Five Films To See This Week

Five great films that give you a compelling reason to leave the house this weekend. 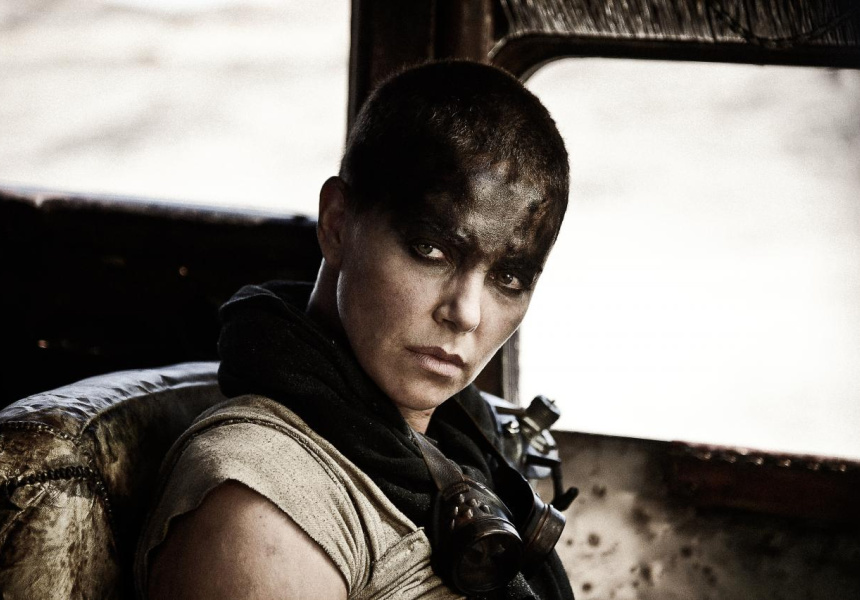 There are now more films opening every week than any sane person can manage. Luckily, we have waded through mountains of popcorn to bring you five of the best reasons to go out to the cinema right now. You’re welcome.

It’s for you if: You like your Australian cinema on the weird side.
Palace Cinema, Leichhardt; Palace Cinema, Paddington; Ritz Cinema, Randwick.

Kumiko: Treasure Hunter
This, as they say, is a true story. Maybe. In 2001, a Japanese woman traveled to Fargo, North Dakota, where she subsequently died. An urban legend says she died searching for the buried treasure from the Coen brothers’ film, Fargo, believing it to be based on truth. This is a fable-like retelling of that story, as a lonely woman travels to the other side of the world and becomes a victim of mistranslation, naivety and loneliness.

It’s for you if: You’ve ever wanted to hunt for buried treasure.
Palace Cinema, Leichhardt; Chauvel Cinema, Paddington.

Last Cab to Darwin
Rex (Michael Caton) is given a terminal prognosis, which could’ve been treated earlier had they known. Rex forgoes wishing and self-pity, setting off on a 3000-kilometre journey across Australia. The film strikes that delicate balance between token “Australiana” and endearing, believable characters. While some dialogue wanders close to cliche, it always feels emotionally justified.

It’s for you if: Priscilla Queen of the Desert is your favourite Australian classic and you loved Into The Wild.

Last Cab to Darwin screens at the Sydney Film Festival June 6, 7 and 14. Tickets available here. The film will have a national release on August 6.

Wild Tales
Fresh from its stint at the Spanish Film Festival, Wild Tales is now on limited release. This Argentinian film brings us six tales of black comedy and revenge. For an anthology film, it’s remarkably consistent, and has spent the 12 months since its Cannes release cleaning up at awards ceremonies around the world.

It’s for you if: You’ve got vengeance on your mind.
Palace Cinema, Paddington; Dendy, Newtown.

Mad Max: Fury Road
If a violent hell-trek across post-apocalyptic Australia doesn’t sound like your cup of tea, then see Fury Road because it’s an unexpectedly bonkers art-house film sneaking a bulletproof, amputee, feminist role model into the framework of an action blockbuster. Tom Hardy’s Max takes the backseat, Charlize Theron’s Furiosa takes the wheel, and the audience wins.

It’s for you if: You thought Mad Max 2 could be a bit more… mad.
General Release.