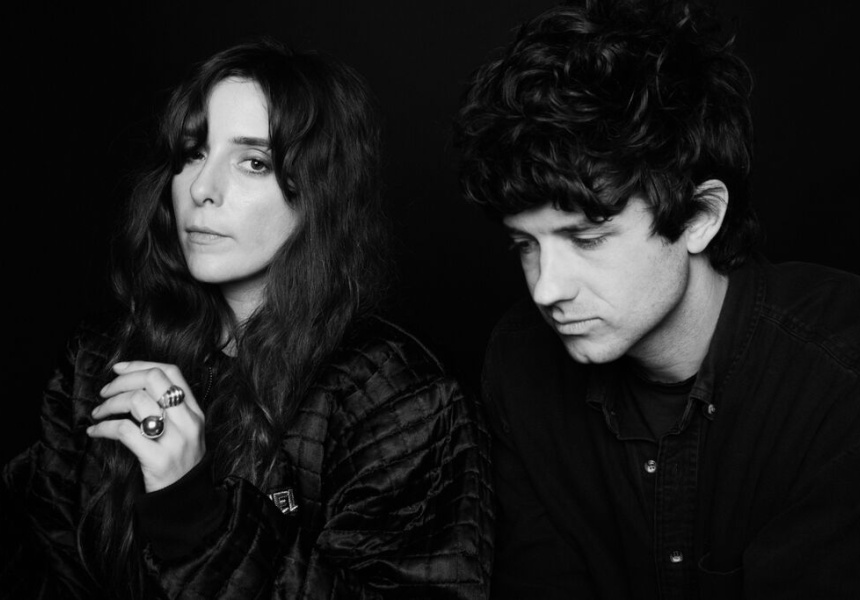 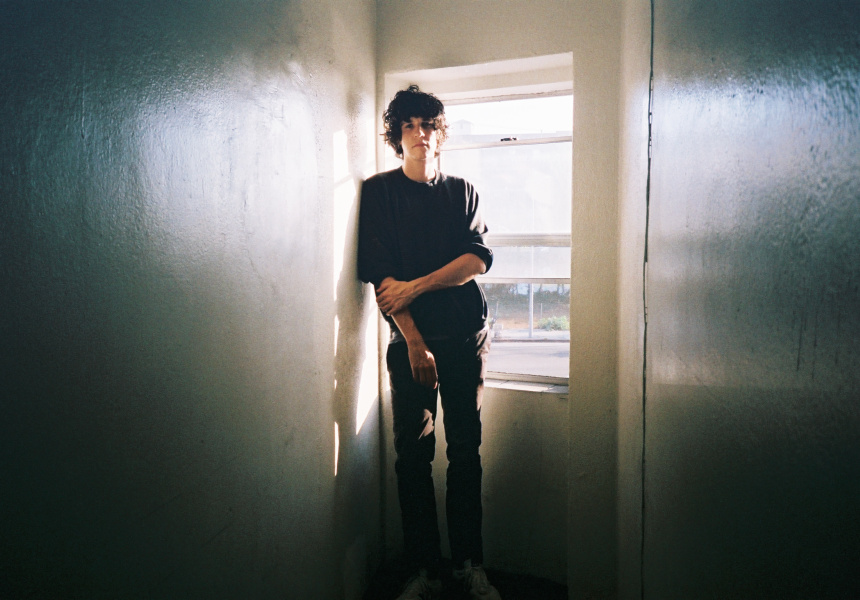 As you might have heard, St. Jerome's Laneway Festival has delivered a killer line-up for 2016.

Whether you can't make the festival date or you're keen to double dip – here are the first official Melbourne sideshow announcements.

CHVRCHES
With the release of their impressive second album, Every Open Eye, Scottish electronic-pop band CHVRCHES has strengthened its status as one of the most-loved and respected bands in the game. Attracting world-wide success and praise, the band is know for energetic live shows. Here's your chance to catch one.

Majical Cloudz
This Canadian electronic pop duo are only doing a Sydney sideshow so consider yourselves lucky. Their tone is light and mystical but their lyrics are beautifully thoughtful.

Tobias Jesso Jr.
Tobias Jesso Jr. is a Canadian musician from North Vancouver. His debut album Goon was released in early 2015 and if you dig a rustic, piano-laced ballad, be sure to catch this intimate gig.

THE INTERNET
The Internet was formed in late 2011 by OFWGKTA members Syd Tha Kyd and Matt Martians, along with touring members Patrick Paige, Christopher Smith, and Jameel Bruner. Its mix of acid jazz, trip-hop and soul is a potent one at close quarters.