As Sydney’s podium for local musicians takes a final bow; it makes way for a promising replacement, more radio time and a worthy last hurrah. 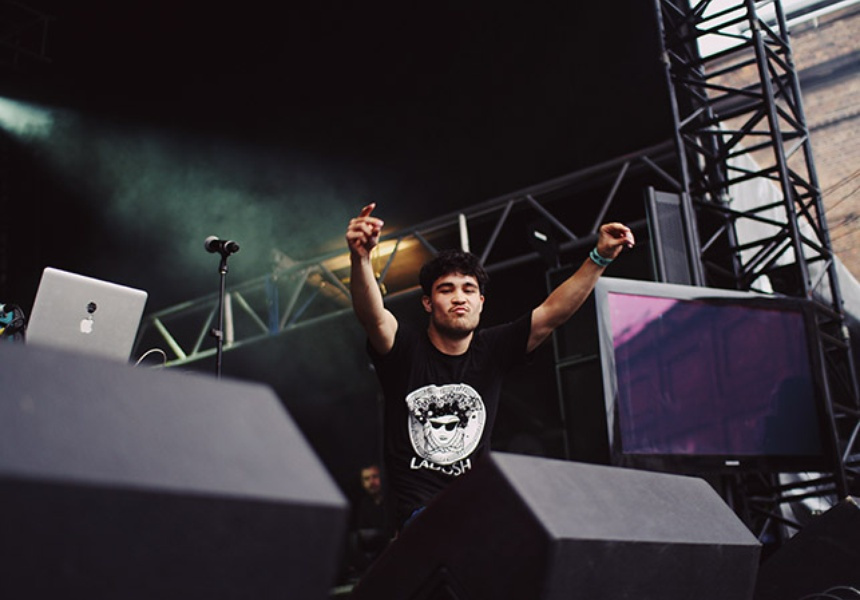 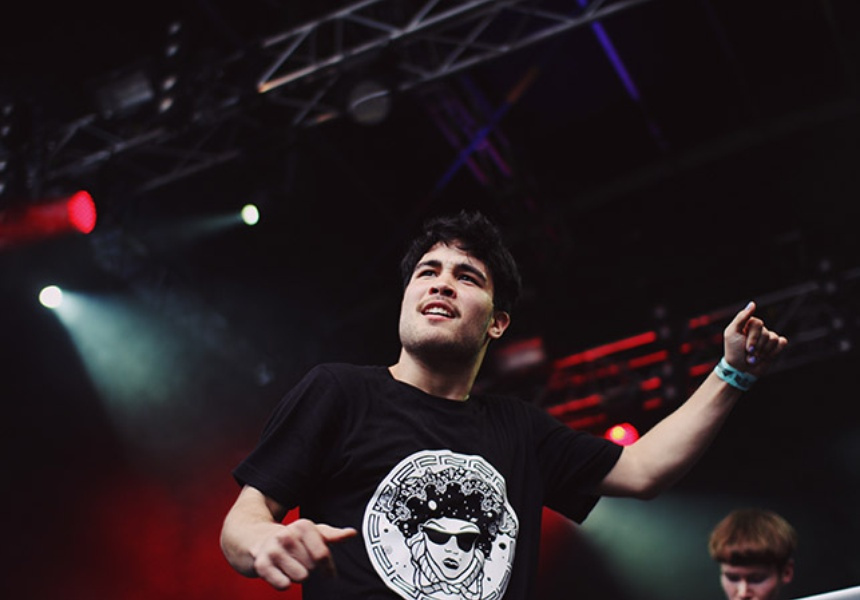 After serving the city with emerging local talent for three and half years, FBi Radio’s live music venue is closing. They’re passing the Kings Cross Hotel’s live music space on to the Bandroom – a new undertaking from the Solotel hospitality group – which will widen the remit to include international acts. But there’s no way they’re going out without blowing the joint up with a final party.

The community radio station’s mission – to give bedroom producers a stage, and give hidden talent a voice – has seen 1,000 local artists through the door, including Flume, who played his first ever show at the Social. “He was too nervous to even speak into the microphone,” says FBi music director, Stephen Goodhew. “Compare that to where he's at now and it becomes a really satisfying thing to have been there at the beginning.”

FBi Social is a place where everyone is invited; where unpredictable genre bending is a rite of passage, dancing is mandatory and friendly door prices are the name of game. So should we be sad to see FBi Social perform their final curtain call? “Well, we're definitely sad to see it go! By no means was it an easy decision to arrive at,” says Goodhew, "We're very proud that what started out as a three month pop-up project went as far as it did." And so it seems, the radio station is ready for its next chapter.

Newer projects such as Northern Lights, the nationwide competition that sends talent to Iceland, and FBi Click; a new digital station dedicated to dance music, are now taking more and more of the organisation’s time. “Running two radio stations is kind of resource intensive so diverting energy to Click will mean it can continue to grow, both as a station and in its reach,” says Goodhew, of the shift in focus.

Rest assured, this doesn’t mean live music as we know it is dead. FBi’s support of Sydney live music is undying. “There are a few projects in the pipeline that aren't quite ready to be announced yet,” Goodhew says. “We'll always look to get behind Sydney live music wherever possible and there are still a ton of fantastic venues throughout the city.”

World’s End Press, Mansionair, And (Dave Rennick of Dappled Cities) and FBi DJs will play one final party this Saturday night. Get your tickets here.