A New Escape Room Taking it to the Next Level 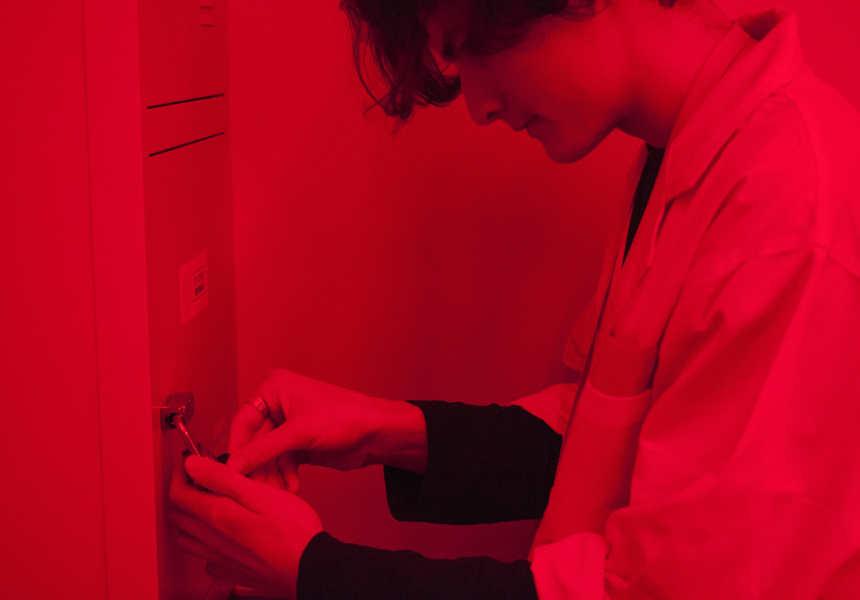 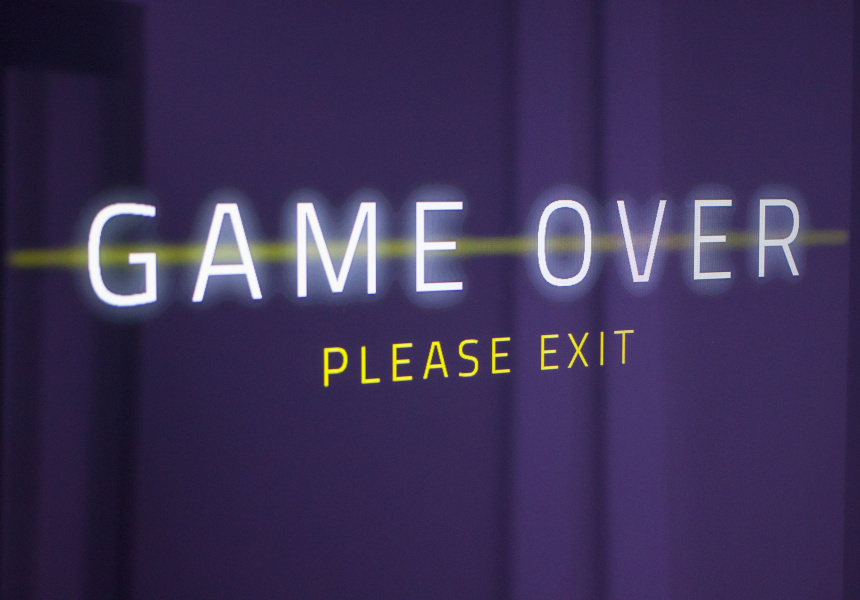 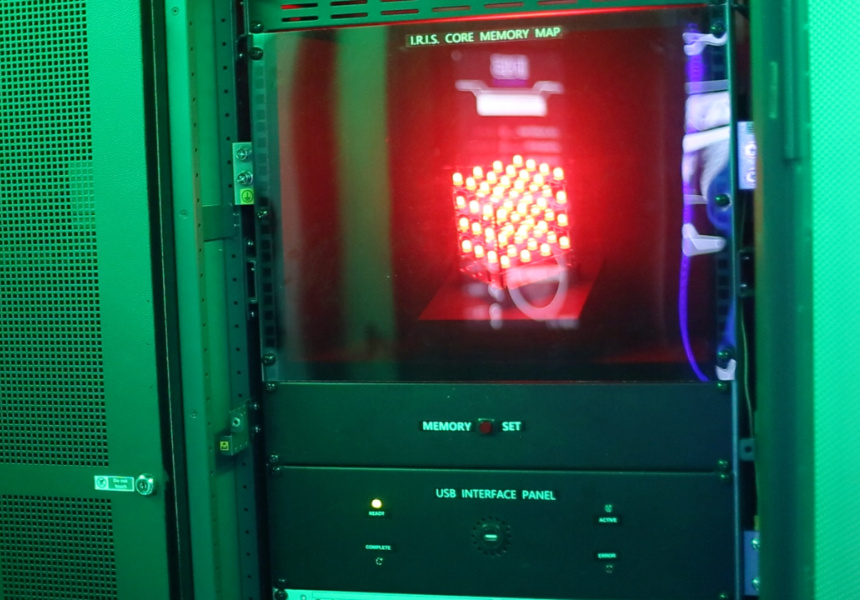 You’re locked in a room for 50 minutes. You and your team must find clues and solve puzzles to find your way out. Welcome to escape-room gameplay.

Broadsheet first reported on the escape-room phenomenon when it started in Melbourne. There it was developed by a couple inspired by their experiences of it in Hungary. The problem solving and team building involved has turned it into a craze in Australia.

The latest version in Sydney is Exitus by game-developers Cubescape. Using artificial-intelligence technology, the game is pitched at a new level. “It’s controlled by a series of computers that monitor your moves, and play along with you. Sometimes as the protagonist, and sometimes as the antagonist,” says Jacqui Angus, Brand Manager at Strike. “The game ‘knows’ what stage you are at and you score according to tasks accomplished. The more tasks you complete, the better your score.” The results reveal if you work better as a team (maximum of 6) or as individuals. It’s a fully immersive experience; the game works with you in real time by responding to players’ capabilities and making the challenges more difficult.

Exitus is already available in Melbourne at Strike Melbourne Central, and will be launched in Sydney. Go investigate.

Tickets for Exitus are on sale December 7.