A new Italian restaurant reminiscent of Fratelli Paradiso, plus 11 new Sydney eateries you should have on your radar. And a new chilli sauce, a pina-colada gin and three plastic-free alternatives – all created by clever Sydneysiders. 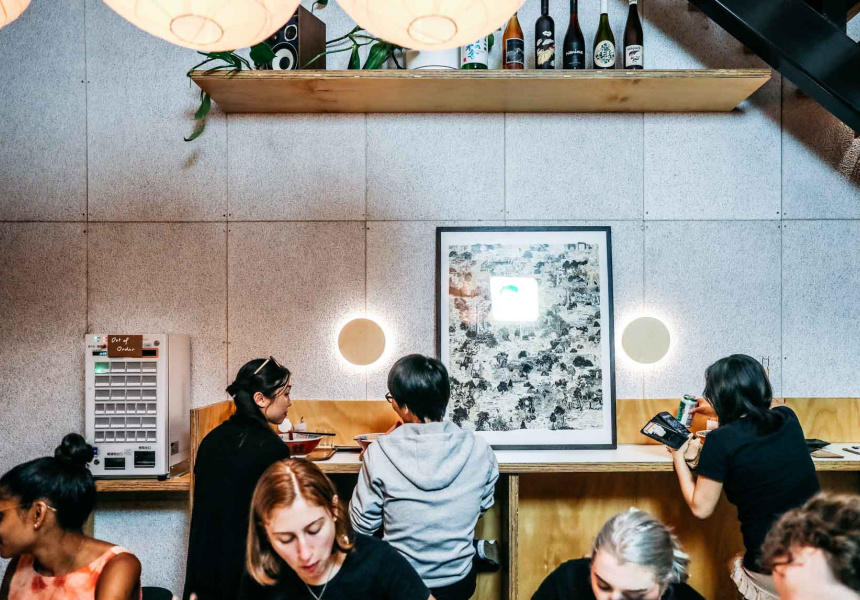 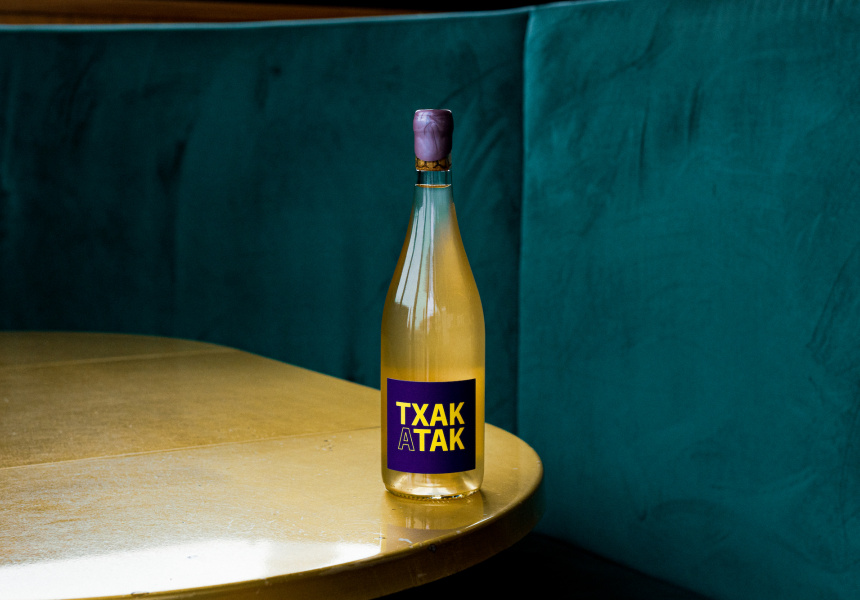 This month, we’re once again reminded of how ingenious Sydneysiders are. Read on for tips on how to be a better human with some clever plastic alternatives made right here, and how to add some spice to your next round of dumplings with a punchy-but-rounded chilli sauce that’s made in Bondi. And if you like drinking Pina Coladas and getting caught in the rain, you’ll be into the new tropical-holiday-themed gin from Poor Toms. Plus, the best restaurant openings (so far) of 2020.

This is what me and Broadsheet Sydney assistant editor Che-Marie Trigg will be up to this month. Follow my adventures here.

Support Sydney’s best new restaurants
Somehow, we’re already halfway through a year that will probably go down as one of the worst of the century. But despite the gloom and chaos, Sydney’s hospitality scene has been humming along. Somehow a bunch of new diners have opened over the past six months while battling capacity restrictions, lockdowns and coronavirus clusters – and they’ve managed to deliver dining experiences equal to those of “normal” times. We’ve rounded up our favourites for our midyear stocktake of Sydney’s best new restaurants (so far).

That list includes the second outpost of Italian-ish diner Totti’s, which opened in the city. We also scored a third Ho Jiak near Town Hall – chef and owner Junda Khoo has expanded his vision to encompass the various regions and cuisines of Malaysia, and he’s putting his own contemporary spin on the dishes.

We’re very much into the fabulous Restaurant Leo, a sophisticated Italian eatery that’s also opened in the city. It’s by two of Sydney’s most exciting chefs, Federico Zanellato (Luni) and Karl Firla (Oscillate Wildly). If you like Fratelli Paradiso, you’ll love this.

Sydney also got its first Nigerian restaurant; a vegan ramen joint that’s received the tick of approval from a Japanese ramen master; and two magnificent diners have opened in Coogee Pavilion.

The Carriageworks Farmers Market is back – plus free art installations
Eveleigh’s Carriageworks is set to reopen on Friday August 7 after a shocking few months that took the multi-arts precinct to the brink of closure.

Be sure to check out the free art exhibitions, including a bunch of installations that were commissioned for the 22nd Sydney Biennale (which kicked off in March before being shut down due to Covid-19). One new addition is Giselle Stanborough’s Cinopticon, which features searchlights, huge wall diagrams and mirrored digital surfaces to reflect the performative experience of social media. Also, a big red room created by conceptual Mexican artist Teresa Margolles called Aproximación al lugar de los hechos (Approximations to the Scenes of the Facts). The artist says it's a memorial to lives lost and to sites where trauma continues to resonate and bare material traces of violent acts.

Some of Sydney’s top food producers and businesses will breathe a sigh of relief when the Carriageworks Farmers Market resumes on August 8. We’re hoping to see favourites such as Flour and Stone, Crumpets by Merna, Block11 Organics and Olsson’s salt.

Ditch plastic with these three Sydney brands
We’re all for reducing our environmental impact on the planet, and thankfully a bunch of Sydney businesses are taking the grunt work out of minimising our reliance on plastic. An inner-west resident has started Reco, which produces sustainable, lemon-myrtle-scented household cleaning products in reusable glass jars.

Meanwhile, the owner of online marketplace Zilch is hand-picking plastic-free versions of everyday household products such as toothpaste, dental floss, deodorant and shampoo. There’s just one option for each product, so not only are you getting the best version of that product the founder could find, you’ll also have one less decision to make when it comes to reducing your footprint.

And then there’s Swell Gum, which taught us that most gums contains plastic and synthetic rubber (crazy talk), and also that chicle (a kind of tree sap) was the chewing gum of choice for the Aztecs. Swell uses chicle too, along with xylitol (a natural sweetener found in many plants), which has fewer calories than sugar and helps fight tooth decay.

We’re into this Sydney-made chilli sauce
Patrick Friesen, who used to be executive chef at Queen Chow (among other things), has launched two tasty, aromatic small-batch sauces: a chilli oil (perfect for dumplings) and an XO sauce. He makes them in Bondi under the name Kowloon Chilli Co.

Being a stay-at-home dad, he tells Broadsheet, “has been one of the most challenging yet rewarding jobs I’ve ever had ... While I’ve been at home, I found myself constantly making dumplings and noodles. But dumplings need chilli oil to dunk in and I wanted one that tasted like the oils you get in Sichuan restaurants – with really toasted chilli and heaps of rounded flavour, but not just hot”. To make it, he infuses peanut oil with spices, green shallot, ginger and garlic, then adds toasted ground chilli, Sichuan peppercorn, sesame seeds and black bean. To make the XO sauce, he combines “premium dried scallops, dried prawns, smoked pork [and] fried shallots with a few aromatics”.

You can get them from Seasons Fruit Market and Haymarket’s Thai Kee IGA.

Marickville Distillery Poor Toms launches a Pina Colada gin and we’re into it
Midwinter during a pandemic might seem like an odd time to release a tropical-holiday-themed gin, but we endorse this brazen move from Poor Toms. Rather than bake sourdough during lockdown, the team at the Marrickville distillery worked on an eccentric project (or as they put it: “We invented a very silly gin”).

While a pina-colada gin might seem like a quirky tipple, Geordie Donaldson (the head of production) says coconut and pineapple are notoriously difficult to distil, so making the gin was a challenge. That’s why Poor Toms is doing a limited run of just 5000 date-stamped, individually numbered bottles (with a coronavirus-themed illustration on the label).

“True to the 2020 theme, the special-edition illustration envisions a Sydney under assault from rising tides, malevolent cruise ships and the natural world in revolt,” says Poor Toms co-founder Jesse Kennedy.

Funk it up
Adelaide Hills winery Unico Zelo does many things to please our mouths, from a yuzu vermouth to a limoncello made from “ugly” lemons. Its latest venture is a new diffusion brand called UZ Funkworks that will focus on innovative wines using little-known grapes. Its first drop is the cleverly named Txak Atak, a drop inspired by txakoli, a varietal from Spain’s Basque region. It’s a lightly sparkling dry white, best enjoyed when poured from a height of 20 centimetres into a tumbler. 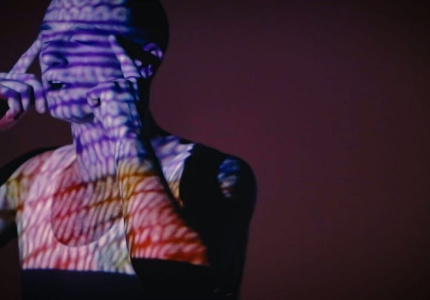