Festival producer Genevieve Kelly gives us her cut of the best of the fest. 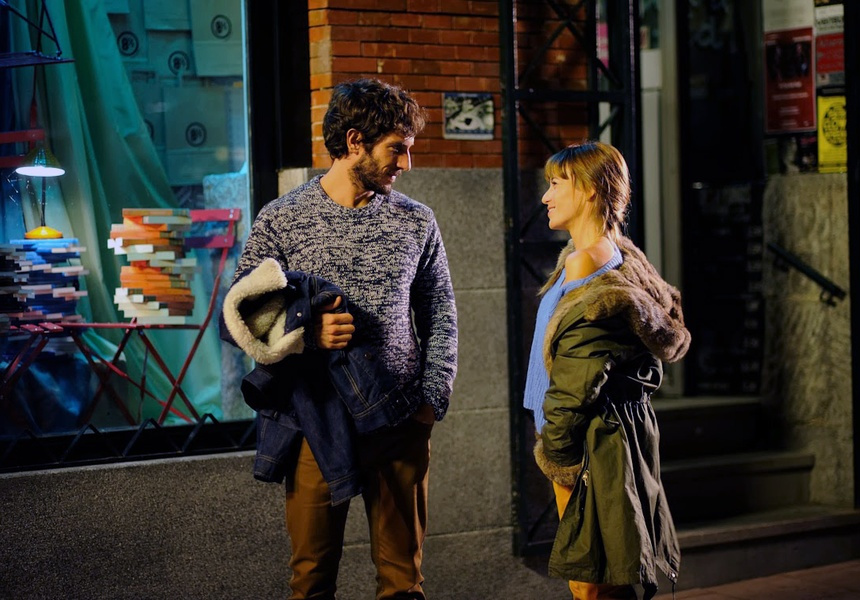 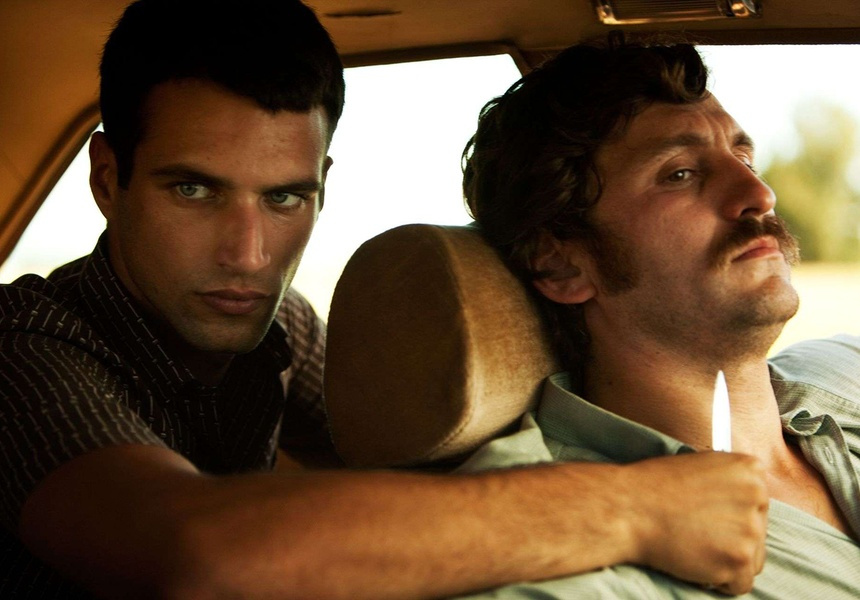 Palace Cinema’s 18th annual Spanish Film Festival is almost here. But where to start? Genevieve Kelly is the festival’s producer, which makes her perfectly placed to help you navigate your way across Spain and Latin America’s recent filmic output, with all its subtleties, subtitles and Goya awards. Here, in no particular order, are her festival favourites.

FINDING GASTON
This inspirational documentary follows restaurateur extraordinaire Gastón Acurio, who has taken his cuisine beyond his kitchen on a mission to change his country with his food. “Gastón Acurio is representative of why the Peruvian food movement has exploded in recent years,” says Kelly. “His passion for his country and everything unique it produces is so moving. He just makes you want to cook.”

EASY SEX, SAD MOVIES
There are layers of meta-fiction here as two parallel love stories play out across the seas and an Argentinian screenwriter’s marriage gradually disintegrates before his eyes as he writes a romantic comedy. “This is a gorgeous and very true portrayal of how love plays out in different stages of life. The character and relationship arcs are really well observed making for a well-rounded 90 minutes,” says Kelly.

I AM FROM CHILE
An entertaining and relatable drama exploring the struggles of immigrants. Naïve Salvador (Diego Ruíz) moves to London from Chile to study English at the expense of his wealthy parents, but when a financial crisis back home leaves him with no resources he is determined to make it work. “Many people will know Paulina Garcia from her Berlin Film Festival Best Actress Award-winning performance in Gloria,” says Kelly, “and she is exceptional and loveable once again in this film.”

MARSHLAND
This detective thriller set in an isolated town shortly after the death of Franco won 10 Goya Awards including Best Film, Best Actor and Best Director. “It’s altogether chilling, exciting, hypnotising, beautiful and haunting, and will stay with you long after you exit the cinema. The performances are excellent and the artistic direction is impeccable.”

THEY ARE ALL DEAD
The radiant Spanish actress Elena Anaya (Best Actress Goya-winner for her role in Pedro Almodóvar’s The Skin I Live In) plays an ex-rock-star single mother haunted by her brother’s ghost. “It’s an original, feel-good take on a ghost story, combined with cool music, costumes and cheeky black comedy,” says Kelly. As a special bonus, Anaya will be appearing in person for a Q&A after the film’s opening night at the Palace Cinema Como.

GENTE DE BIEN
Gente de Bien was the 2014 Cannes Film Festival Critic’s Week official selection. “It’s an absorbing debut feature, driven by a superbly naturalistic performance from Bryan Santamaria as an innocent young soul slowly waking up to social and economic injustice,” says Kelly. “Santamaria is a standout in this beautifully constructed, heart-wrenching portrayal of how charity and good-intentions can go wrong.”

SHREW’S NEST
This horror/black-comedy set in ‘50s Spain features a stellar cast including Hugo Silva and Macarena Gómez. “It’s engaging, outrageous and thoroughly enjoyable,” says Kelly. “Honestly, I am not ordinarily a horror-genre fan, but this perfectly pushes into comedic territory. It had me squealing with laughter.”

The 18th annual Spanish Film Festival runs from April 21 to May 10. Broadsheet is a proud media partner.