The future of one of our most-loved theatre companies is in safe hands with the appointment of artistic director-designate Eamon Flack. 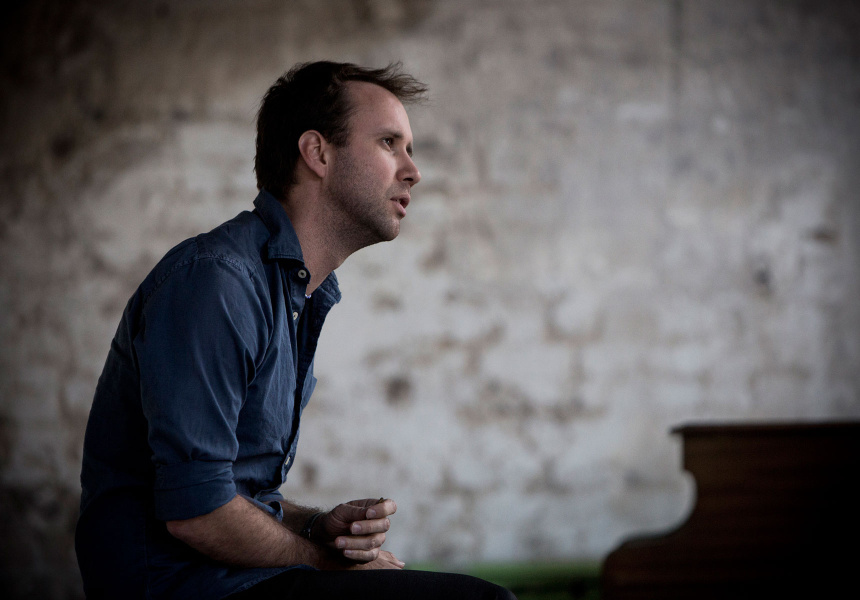 Belvoir St Theatre will for the first time be led by an actor-director. It has just been announced that Eamon Flack will take over from incumbent artistic director Ralph Myers from January 2016.

The appointment will be welcomed by many in the theatre world, particularly after Flack’s recent sold-out production of Tennessee Williams’s The Glass Menagerie and last year’s astonishing, Helpmann Award-winning production of Angels in America.

“Belvoir is a little building on a hill where people gather to say what they really mean and to let it all out then and there – all the outrage and bafflement and astonishment at what we’re living through – in order to go home again with some faith in humanity and a sense of purpose.

“I cannot imagine a more wonderful job than leading such a company,” says Flack, who has been literary manager between 2006-07, artistic associate after that for two years and associate director of new projects from 2011 under both Myers and Armfield and has also worked as a writer and dramaturg for Belvoir, Melbourne Theatre Company and Melbourne’s Malthouse Theatre.

Flack, 35, was born in Singapore and grew up in Darwin. He trained as an actor at the West Australian Academy of Performing Arts, graduating in 2003.

Flack will continue his position as associate director – new projects and artistic director-designate in 2015 while programming the 2016 season, which is bound to be provocative and which he says will continue to support new writers while taking a closer look at the theme of diversity in Australia in the 21st century.