Win a Double Pass to the Cunard British Film Festival 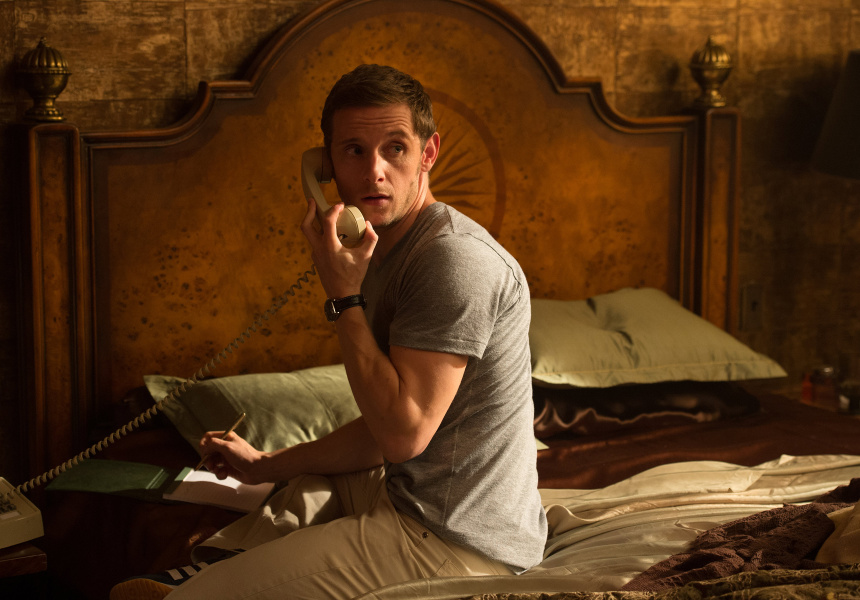 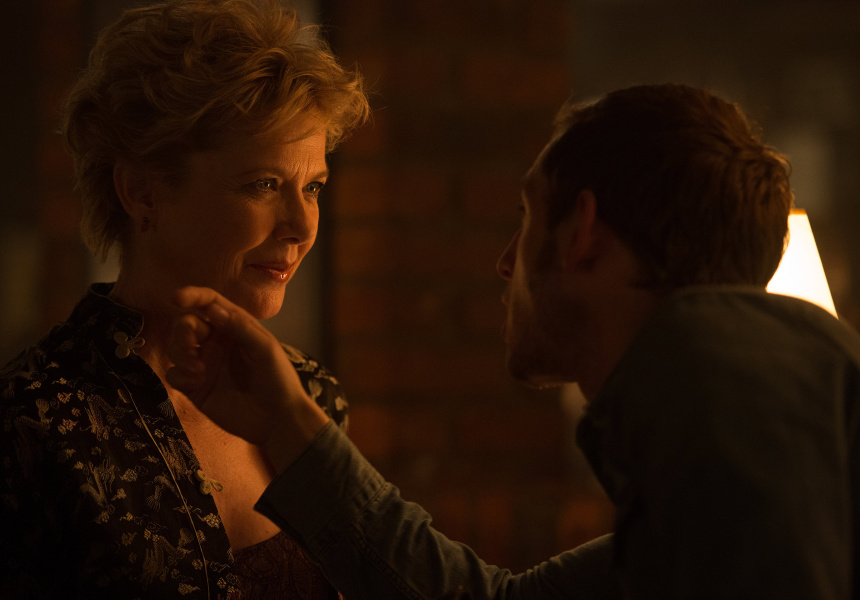 Returning for its fifth year, the Cunard British Film Festival is back with another stellar line-up. This year there are 17 films in the official selection with several Australian premieres and Oscar contenders among the list.

To celebrate, Broadsheet and Palace Cinemas have partnered to provide you with a special advance screening of Film Stars Don’t Die in Liverpool at 7pm on November 1 at Palace Central. Enter below for your chance to win a double pass to the screening.

Set in the late ’80s, the film follows ageing Hollywood actor Gloria Grahame (Annette Bening) and aspiring young actor Peter Turner (Jamie Bell), as love sparks between them in the last few years of her life. Directed by Paul McGuigan and adapted from Turner’s 1984 memoir, this real-life drama is a romantic account of an extraordinary relationship.

Before the movie, guests are invited to join festival organisers for a short reception where they’ll be treated to almond, cranberry and Inca berry chocolates from Loving Earth’s new range, accompanied by white peach and ginger wine cocktails from Sofi Spritz.

Check out more of our picks from the Cunard British Film Festival.

“This competition is now closed. All winners have been notified.”