Sydney Festival’s key production has been announced for the festival’s 40th anniversary, and it’s a big one. 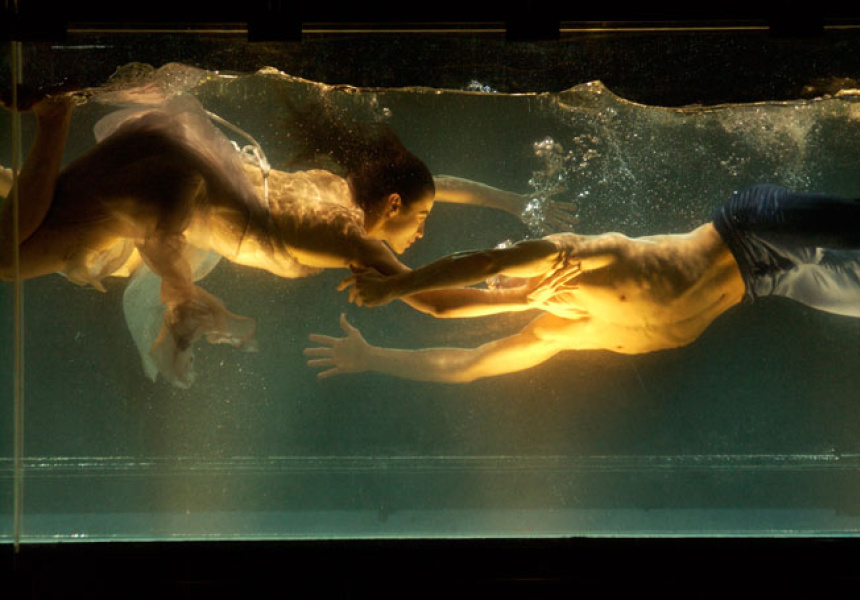 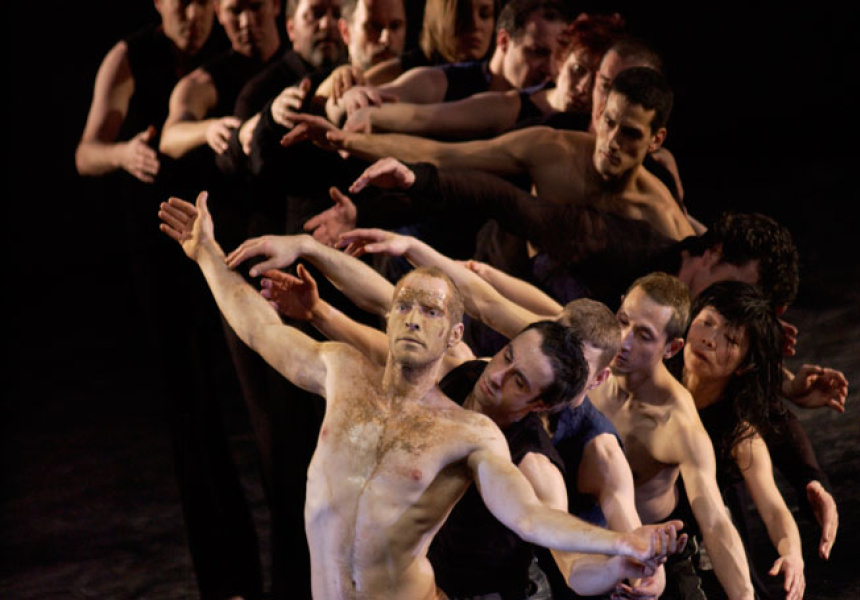 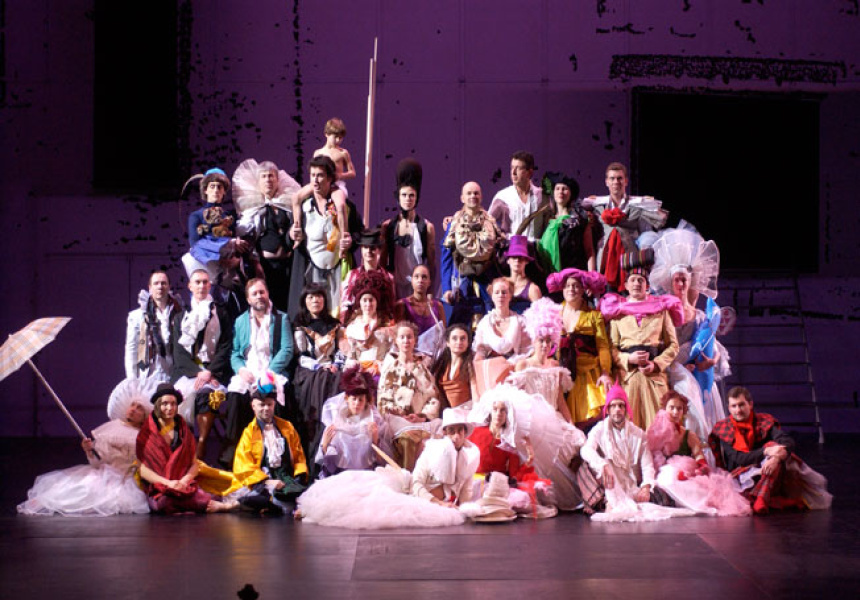 This is no ordinary opera. Running at a tight 90 minutes, the show opens with a giant glass fish tank the width of the Sydney Lyric stage, into which dancers dive and twist and dance amidst 7.5 tonnes of slowly draining water. From there, the production features floods, fires, sorcery and death, all to the backdrop of Purcell’s beautiful baroque score, performed live. Waltz’s renowned company, Sasha Waltz + Guests perform the show which is costumed by leading German fashion designer Christine Birkle (Donna Karan, Hermes, Dior).

“Sydney is a great city to discover these kinds of profound and masterful works if they’re also presented with strong images,” says Bertels, who this week announced that he would be taking on a fourth festival in 2014, the festival’s 40th anniversary.

Already en route to Sydney by sea from Berlin, where it debuted in 2005, Dido & Aeneas is a huge undertaking, with a cast of 50 dancers, singers and musicians.

“This is going to be the biggest production an Australian festival has brought here since Theatre du Soleil’s show The Flood Drummers. But it’s not vanity to have the biggest production; it’s become quite rare for a choreographer to produce a large-scale work, that ability to hold the space, the ability to come up with a choreographic device to entertain us for more than 15 minutes.”

This will be the first time Sasha Waltz + Guests have performed in Sydney. Waltz will tour with the company in January, her first trip to Australia, along with her daughter Sophia who will perform in the show. Her company toured a double bill, Medea and Korper, to the Melbourne Festival in 2009.