Black metal and buckets of blood will both make an appearance. Surprise. Surprise. 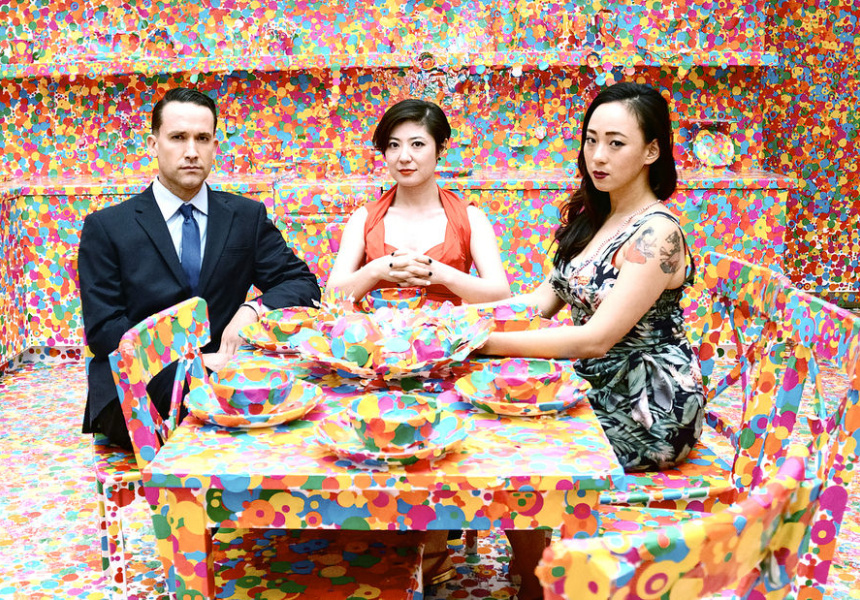 Xiu Xiu. Image courtesy of the artist and Dark Mofo 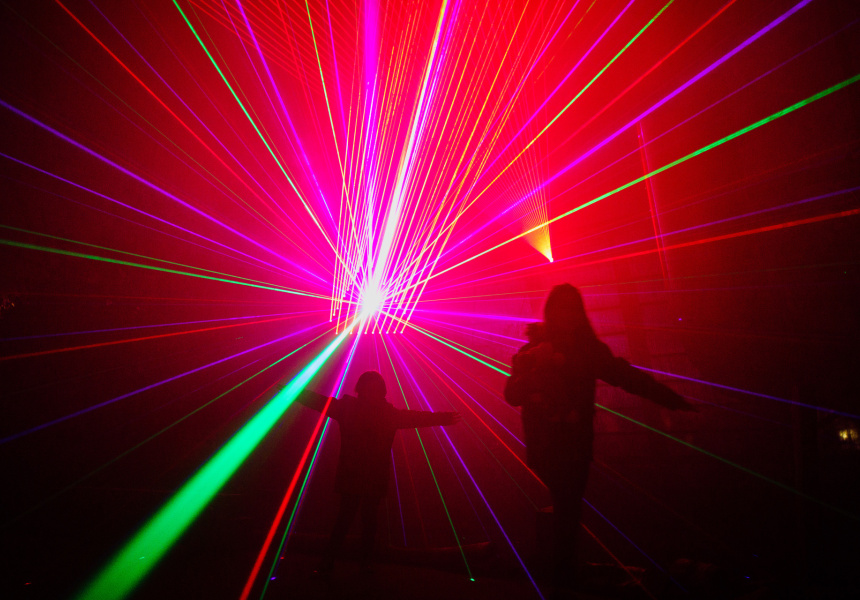 The line-up for Dark Mofo 2017 has just crawled out of its lair. Post rock titans Mogwai headline alongside progressive Norwegian metal act Ulver. Californian art punks Xiu Xiu will perform Angelo Badalamenti’s iconic score for Twin Peaksand Melbourne artist Mike Parr returns for the second year after his confronting work Asylum divided audiences in 2016. His work has previously led one Broadsheet staffer to a complete blackout. Check out some of program highlights below, followed by the full line-up.

Einstürzende Neubauten (Germany)
The German industrial noise pioneers diverse output can take many forms. While the band has been known to layer screeching power tools over the driving motorik rhythms of their krautrock forebears Can, it’s equally capable of delicate lullabies. An Australian connection also exists within the band. Founding member Blixa Bargeld was a member of the Birthday Party, and Nick Cave and the Bad Seeds for two decades. Acts like Nine Inch Nails, or heavier techno acts that play Berlin club Berghain, simply wouldn’t exist without them.

Borderlands – Alessandro Cortini (Italy) + Klara Lewis (Sweden) + Grouper (USA) + Lawrence English
This year, Mofo’s wild Blacklist after-parties have been replaced by Red Bull Music Academy: Transliminal which will see the Hobart City Hall transformed into a pulsating techno-focused nightclub with lighting designed by experimental laser technician Robin Fox. Night owls who don’t fancy the club should head to Borderlands where they can curl up in a bean bag and be soothed by minimal synth scapes and pastoral folk murmurings.

Dark Chorus
Dark Mofo isn’t only about the music. Be sure to diversify your experiences. Lucy Guerin’s visually rich dance work debuted at the Melbourne Festival in 2016. Exquisite lace and brocade costumes by Benjamin Hancock and Harriet Oxley shroud the dancers on stage as they undergo a wrenching metamorphosis from constriction to freedom. However, with freedom comes exposure, vulnerability and fragility. The melodrama delivered by acclaimed contemporary performers Hancock and Stephanie Lake on stage unfurls under austere black and white light to devastating effect.