The Cure Will Headline Vivid Live 2019

The ticket ballot is now open for four shows celebrating the 30th anniversary of Disintegration. 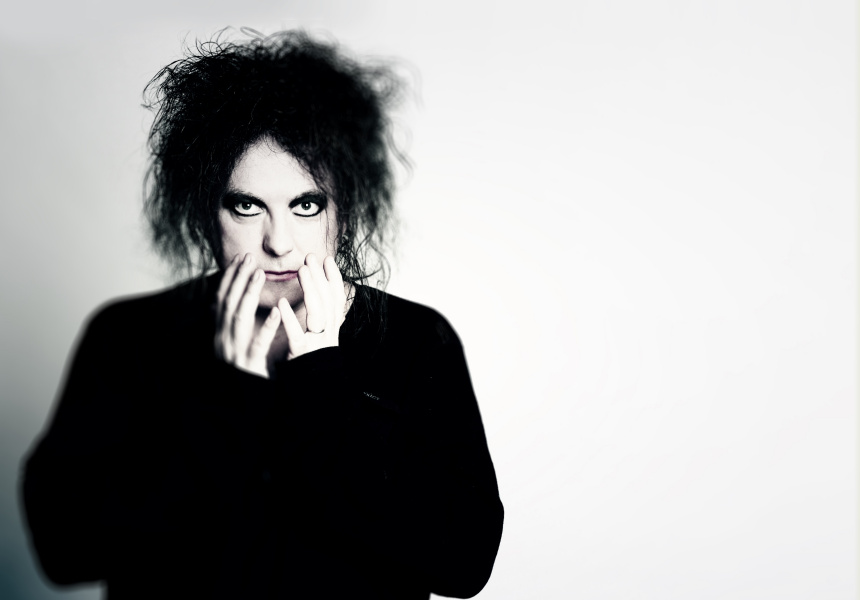 Vivid Live has announced its headline act for 2019, and it’s a good one. Legendary British rock band The Cure will take to the Opera House’s Concert Hall stage for four nights, playing their influential 1989 album Disintegration in full, along with hits from their other albums.

The world premiere shows will celebrate the 30th anniversary of Disintegration, which features some of the band’s best-known songs, including Pictures of You and Lovesong, and was hailed as a return to The Cure’s gothic style after several poppier recordings.

Robert Smith (and his eyeliner) will perform with both current and former members of The Cure. Smith wrote Disintegration while he was experiencing upheaval in his personal life, 13 years after the band formed. His aim was to create a masterpiece, and the three million copies sold – more than any other Cure album – are a testament to his success. It was also the band’s most critically praised recording.

American digital music publication Pitchfork wrote in 2010 on the re-release of the seminal 1989 album: “It’s a single, grand, dense, continual, epic trip into core stuff The Cure did well … listening to Disintegration is more like standing in the middle of some vast, empty space – the kind of ocean or plain where you can see the horizon in all directions.”

Due to the anticipated high demand, tickets will be available via ballot. Fans can apply for them over a six-day period (to reduce website congestion) starting at 7am today.

Vivid Live is part of the annual Vivid Festival, which includes light installations, music and talks. Vivid Live is held across all six venues of the Opera House and in the past has featured performers such as Brian Eno, Lou Reed, Kraftwerk and the Pixies.

The Cure will perform Disintegration at the Sydney Opera House on Friday May 24, Saturday May 25, Monday May 27 and Tuesday May 28. The ballot is open from 7am Tuesday February 19 until 11.59pm on Sunday February 24. To apply for tickets, and for more information visit sydneyoperahouse.com/thecure.