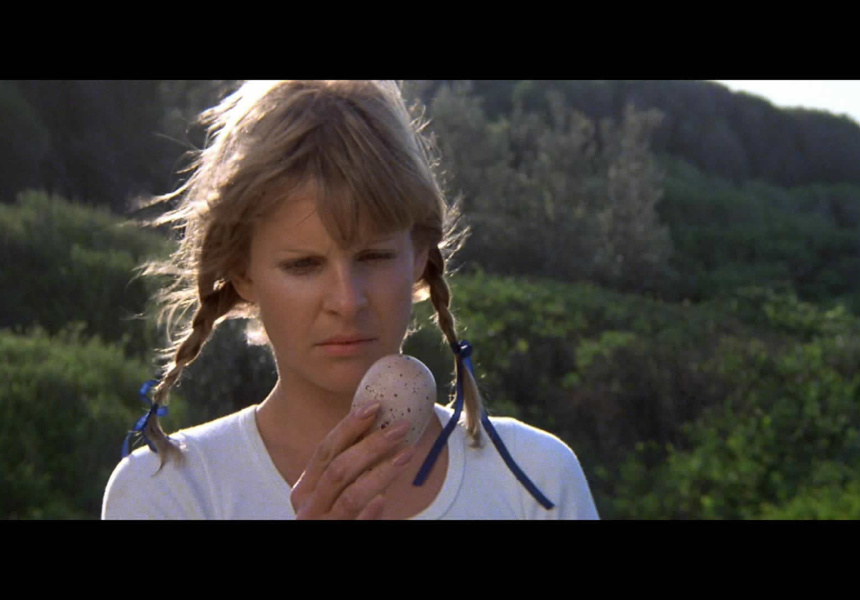 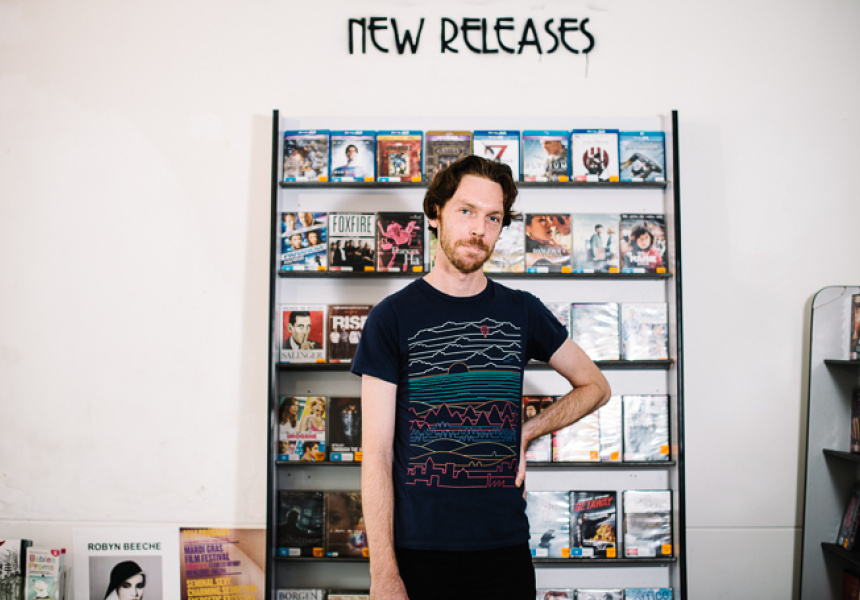 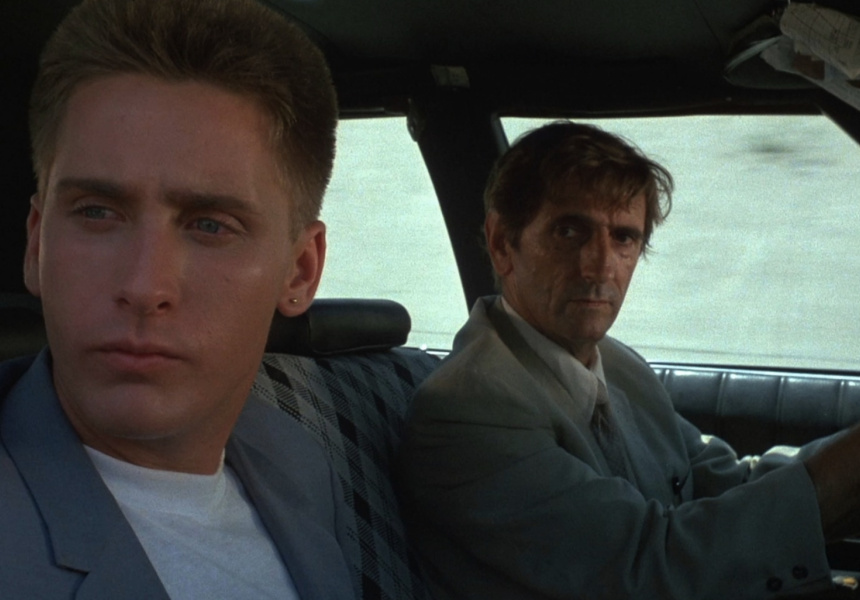 Winter is a good time to catch up on movies. Ben Kenny, owner of Darlinghurst’s Film Club, always wanted to work in a video store. “I guess I love escapism. Seeing other worlds or seeing our own world with fresh eyes.”

Film Club has an extensive selection of cult cinema and a whole wall of queer films. It also has one of Sydney’s (and perhaps the whole country’s) most comprehensive collection of classics. “Cult films are important because they evoke feelings and thoughts mainstream films generally don’t. After seeing thousands of films you still want to be surprised out of your reverie. See something you haven’t seen before,” says Kenny.

For him, the definition of cult cinema is “pretty malleable”, spanning multiple genres, styles and traits. “Film can be a very undemocratic space. It takes a lot of money to make films, so we tend to get films that will make money and thus have to appeal to a mass audience. What’s interesting about cult films is they appeal to fewer people, are often made by smaller crews, show a diverse range of human experiences and often follow singular visions.”

Named after its theme song, Ary Barroso’s 1939 Aquarela do Brasil, Brazil is about escaping the bureaucratic, retro-futuristic world the film is set in. The narrative follows Sam (Jonathan Pryce), a middle-aged low-level bureaucrat living in what director Terry Gilliam describes as “a world of television shopping and terrorist bombings”.

Pryce is unforgettable as the daydreaming, paper-filing Sam, who displays moments of great poignancy as well as Chaplin-like slapstick.

Riddled with visual non-sequiturs, the film is like delving into the depth of Gilliam’s imagination. A mechanical angel battles a giant robotic samurai; Robert De Niro’s character is killed (literally) by a pile of paperwork; and Katherine Helmond’s (who plays Sam’s image-obsessed mother) facial flab, covered in colourful surgical lines and stretched unbelievably tight.

“Brazil struck a perfect chord in me – dark humour, dystopian and anti-authoritarian sentiments wrapped up in a cynical world view. It’s a film that endures,” says Kenny.

A film described by Kenny as “a strange, grubby, dirty little film”, Withnail & I is one of Britain’s greatest cult films. A farcical movie full of quotable quips, enchanting performances and a great soundtrack, it’s no surprise it’s a longtime favourite of Kenny’s, earning a place on his list of top 10 films, ever.

Set in 1969 London, the film is a wry portrait of bohemian life. “It’s nostalgic while also acknowledging that it was a shitty time,” Kenny says.

The soundtrack perfectly encapsulates the fading ’60s with songs such as Hendrix’s All Along the Watchtower and The Beatles’ While My Guitar Gently Weeps. The film’s aesthetic “has that very ’80s British film look, like a weak cup of tea on a cloudy Sunday afternoon,” says Kenny.

Long Weekend is what Kenny describes as “a low-rent Aussie rip-off of The Birds”.

“It’s a film not to be taken too seriously,” he adds. Its tagline is: “Their crime was against nature. Nature found them guilty”. Two unlikeable characters in a troubled relationship go camping and strange things begin to happen.

“There’s something so powerful and haunting in [Long Weekend’s] simplicity, yet [it’s] incredibly cheesy and goofy,” Kenny says. Scenes of “horror” include a dead dugong creeping closer to the campsite, and an eagle attack. They are garish, ridiculous and highly entertaining.

But it’s the film’s message that gives it depth. It comments on white Australia and its disregard for the natural world. It also demonstrates Australia’s hauntingly beautiful, vast and dangerous landscape, playing on our fear of the unknown.

Alexandro Jodorowsky’s The Holy Mountain is “the cult of cult films”, says Kenny. “It’s hard to go past [it] when talking about cult cinema.”

Jodorowsky goes as far as he can with this film. “It’s about provocation as much as anything else,” says Kenny. Although almost too bizarre to foster a clear narrative, the gist is: a Mexican thief is on the path to enlightenment. He also just happens to resemble Jesus Christ.

The film is a sacrilegious skewering of the world’s most sacred texts, religions and spiritualties. It also explores ideas of sexuality, modern art, consumerism and political propaganda, among many others.

This insane midnight movie masterpiece works best as a “series of visual impressions, a dreamlike kaleidoscope”. A giant mechanical-vagina art installation stimulated by a probe; a nude Nubian woman with tattoos of astrological symbols and Hebrew characters playing a cello; and chameleons and toads in costume, reenacting the Spanish takeover of Mexico.

If for no other reason, watch this film to get a glimpse of how strange cinema can get.

Paddington’s Chauvel Cinema is currently showing cult classic double features every Friday. Similar cult-classic sessions will begin in August at Riverside Theatres Parramatta. But in case the cold stops you from venturing to the cinema, here are five cult films you can hire from Film Club.