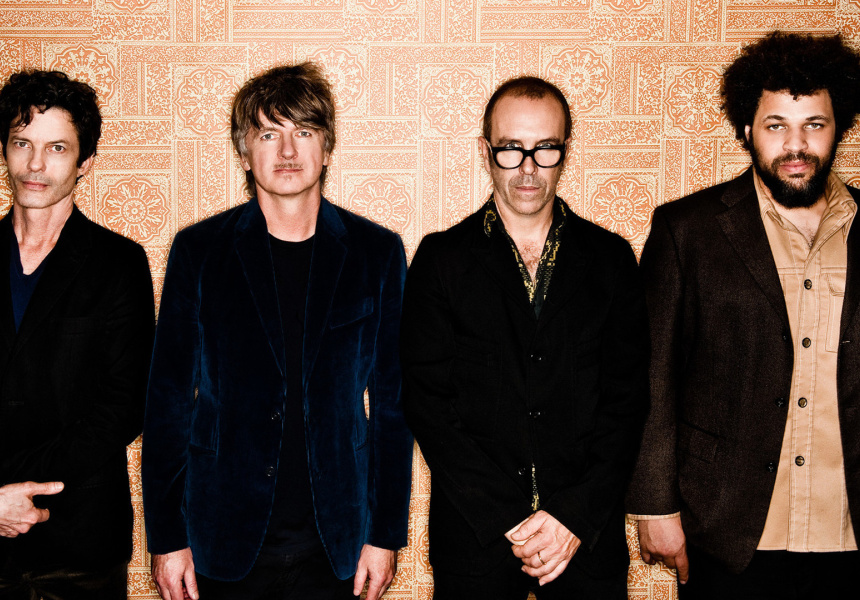 After reforming briefly in 2007, Crowded House will return to the Opera House in November. Neil Finn, Mark Hart, Nick Seymour and Matt Sherrod will return to the same stage they performed their break-up concert on more than 20 years ago (1996’s Farewell to the World show). This time it will be to celebrate the band’s induction into the ARIA Hall of Fame.

The last time they performed in Sydney it was to a crowd of more than 100,000. This time around Neil Finn isn’t quite so hopeful. Finn told another news publication that due to changing health and safety regulations, capacity may be capped at 5000 people.

The Australian-New Zealander band released its first, self-titled album 30 years ago in 1986. Since then it has gone on to sell almost two million albums, have 16 top-50 singles and five number-one albums in Australia.

The band will perform over two nights on November 25 and 26 at the Opera House Forecourt.

Tickets go on sale to the general public on September 26 at 10am, they can be purchased here.

Telstra is hosting a pre-sale for members. It will open 48 hours before general-ticket sales. Purchase them here.