To beer, or not to beer? That is the question. 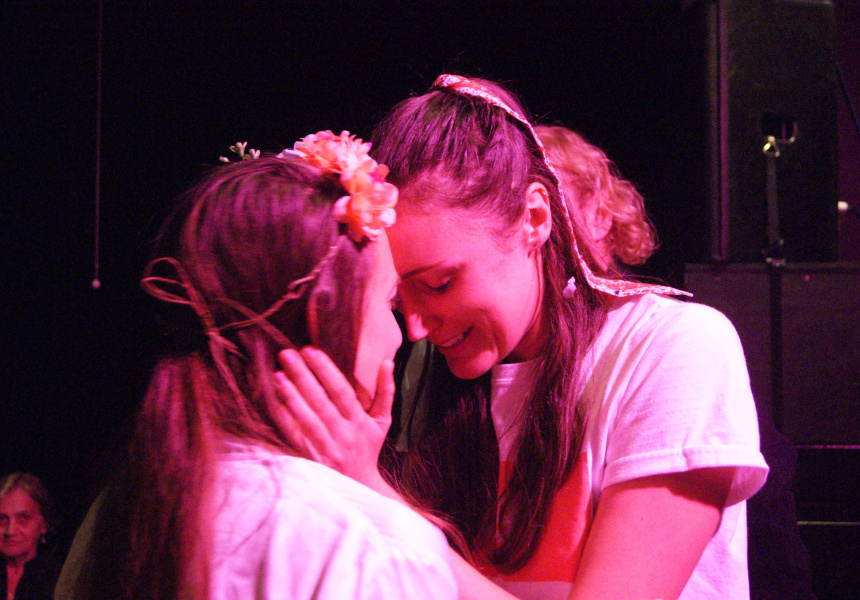 A lot of people confronted with Shakespeare would find King Lear and Macbeth a lot more bearable with a beer in hand. New “pub theatre company” Bar’d Work sympathises. It’s presenting 90-minute versions of Shakespeare’s plays in the relaxed surrounds of a pub.

The concept comes from actors James Haxby and Chris Huntly-Turner, who both studied Shakespeare in London. The pair met during the Pop-Up Globe season in Melbourne and conceived Bar’d Work over a few cold ones, recognising the natural relationship between storytelling, comedy and booze.

“Shakespeare’s plays were originally performed in pubs and inns,” Natalie Lines, Bar’d Work’s producer tells Broadsheet. “It’s a way of attracting people back to Sydney’s pubs, enticing them with entertainment other than pokies or standard trivia nights.”

The group of eight actors condense a play – this season it’s Twelfth Night – down to 90 minutes, which they reckon is enough time to retain the story and the beauty of the language. They arrive at the venue with a suitcase of props and a guitar, then figure out how the performance will work in the space. Working on the fly in a new venue for each performance keeps things alive and engaging for both the actors and the audience. Plus, the actors get to down beers along with the crowd.

“Our observation is that many people struggle with traditional theatre spaces,” says Lines. “Where the show happens in front of you, you are passive in the experience. We wanted to work on the principle that our shows happen with you, not just for you”.

The troupe commenced its Shakesbeer Sessions with Much Ado About Nothing earlier this year. For its second season, which will take over pubs including The Forresters Hotel in Surry Hills, The Oaks in Neutral Bay, The Rose in Chippendale and the Tudor Hotel in Redfern, the group will perform Twelfth Night. The comedy involves shipwrecks, disguises, fools and mistaken identity, with witty wordplay and relatable characters that fit naturally into a pub environment. The script is mostly adhered to, but actors improvise and interact with the audience.

“The vibe is that you’re hanging out with these characters on a busy night at the pub, and you are part of what’s going down,” says Lines. “As entertainment becomes more accessible on screens, there’s an increased hunger for experiences that happen in the moment, that you can engage in three-dimensionally. Conveniently for us, Shakespeare wrote for exactly this type of experience. The plays are all about direct address, eye contact, intimacy and a shared experience.”

Twelfth Night by Bar’d Work will tour Sydney from August 9 until September 7. Tickets and locations here. 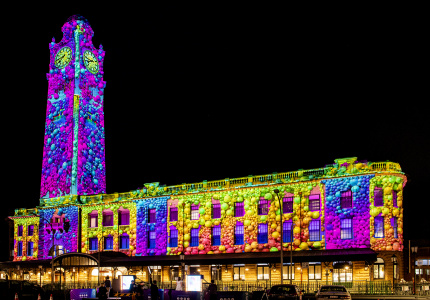 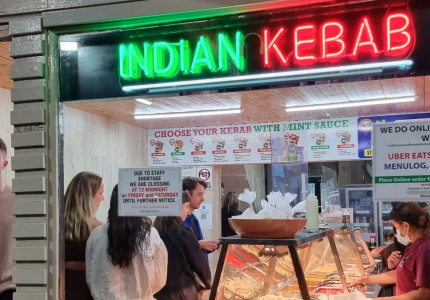