The Aussie golden boy is heading home, and he’s playing one show at the Sydney Opera House Forecourt in November. 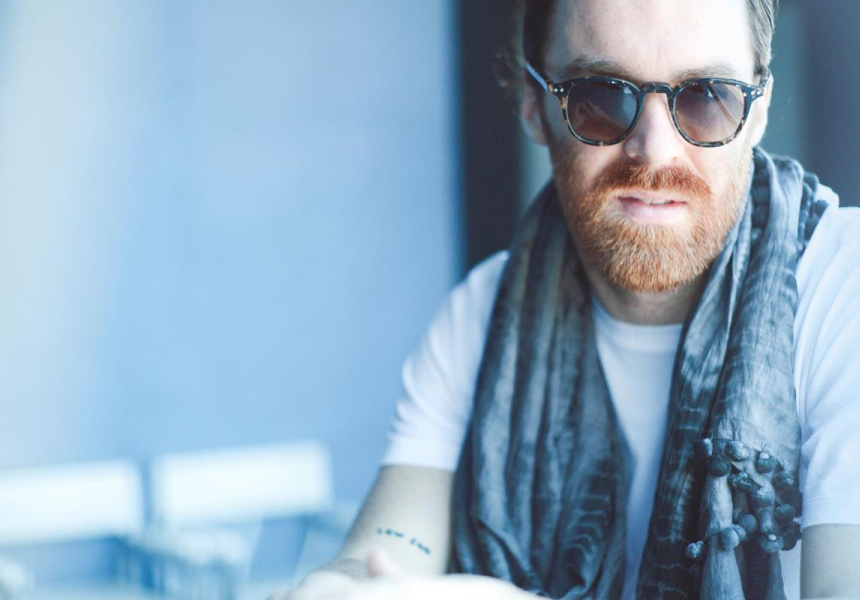 Right now, Chet Faker is beard-deep in gigs. Currently, he’s performing in the Netherlands, next week he’ll play Glastonbury in the UK and shortly after he’ll head across to the States to play Lollapalooza in Chicago and FYF Fest in LA. As well as shows in Canada and a few other major cities along the way.

It seems that 2014 just wasn’t large enough for Faker (aka Nick Murphy). He’s taken those ARIAs and that number one spot on Triple J’s Hottest 100 and raised it a 2015 set at Coachella and a cuddle with Ellen DeGeneres.

But the Brooklyn-based singer, songwriter and producer has a penchant for Four and Twenty pastries, so Murphy wasn’t going to stay away for long. Frontier Touring has just announced he’ll return home to play an east coast tour at his largest Australian venues yet.

You may have caught one of his two sold-out shows at the Hordern Pavilion in March this year, or perhaps you live-streamed his Coachella set. Either way, you’ll discover that Murphy creates an instrumentally complex and straight-up captivating show.