There’ll be sumo wrestlers and food trucks serving snacks inspired by the flowers. 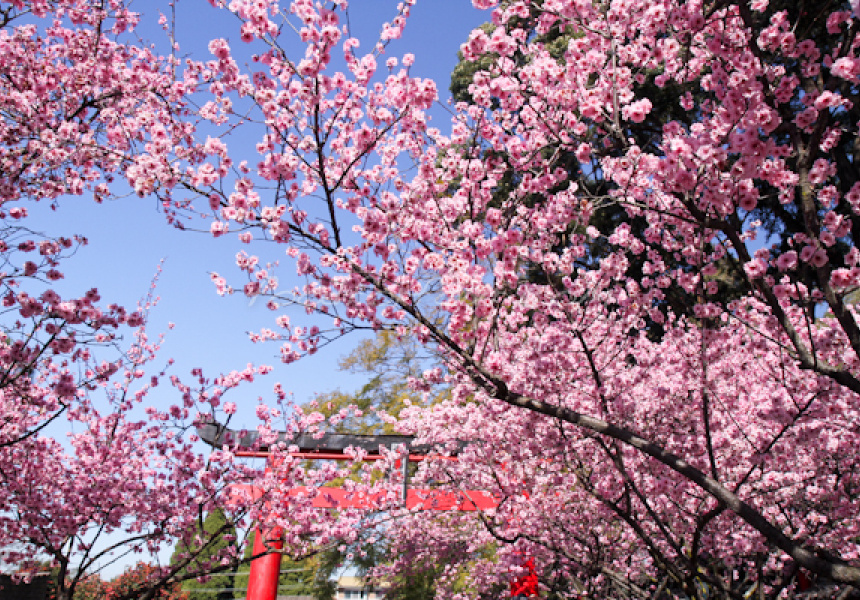 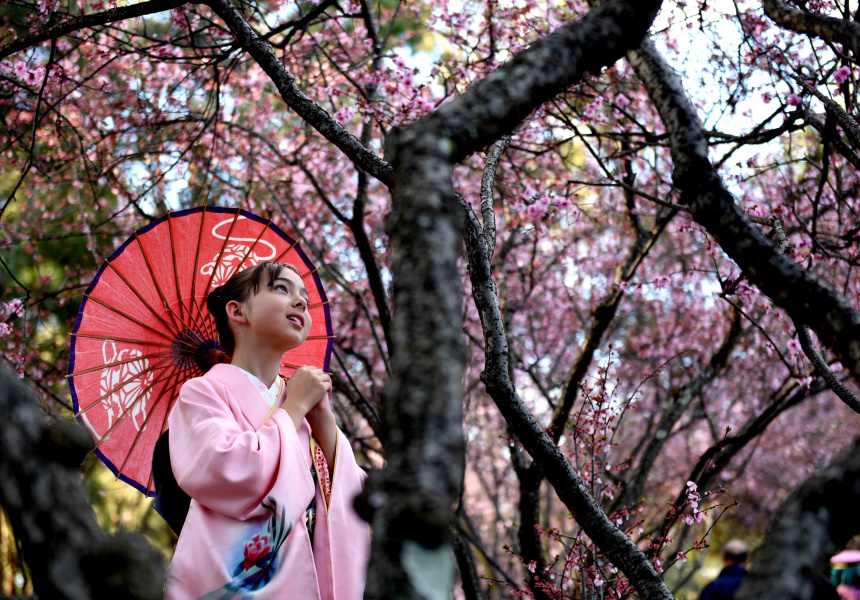 Japan’s cherry blossom season is such a major attraction that each year the Japan Meteorological Corporation releases rolling cherry blossom forecasts for 1000 cherry-blossom viewing locations across the country. It’s even launched an app so visitors can track down prime sakura (cherry blossom) spots.

In Japan, the flowers are in bloom for about two weeks from late March, but in Sydney the flowers emerge in August. The Sydney Cherry Blossom Festival, hosted each year at the Auburn Botanic Gardens, is one of the best places to view them in town.

The festival revolves around hanami, the Japanese tradition of flower viewing and the appreciation of the temporal beauty of nature. Sydney’s 10-day celebration also includes Japanese culture and food.

Like at the celebrations in Japan, the cherry blossoms serve as the backdrop and inspiration for snacks and food. Gelato Messina is trotting out its Aunty Tomsu’s Cheesecake dessert – a mini-mountain of Japanese cheesecake, strawberry and cherry-blossom cream, strawberry meringue and strawberries-and-cream gelato. There will also be cherry dessert gyozas and taiyaki, the Japanese fish-shaped pastry filled with sweetened red beans.

There will also be a pop-up bar serving the Japanese craft beer brand Coedo and sake. Leigh Hudson from Stanmore’s Sakeshop is curating the drinks list.

The festival will host battles by the Australian Sumo Federation at Stadium Sumo, and you can get a selfie with a roving Hello Kitty under the cheery blossoms. Or catch a class in taiso, a Japanese form of calisthenics.

“We can't make the cherry blossoms open; they open according to the terms and conditions that nature has set out,” Georgiadis said in an official statement. “We can take away a lot from the cherry blossoms and their total reliance on nature’s operating system. If we mess with the system then the blossoms will not do what we expect them to.”

The Sydney Cherry Blossom Festival is from Friday August 17 to Sunday August 26 at the Auburn Botanic Gardens. More information. 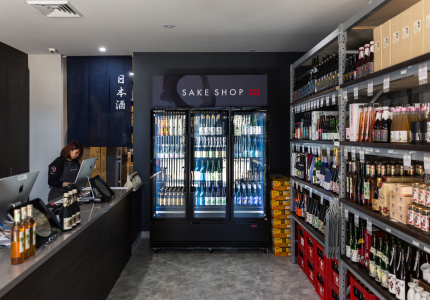