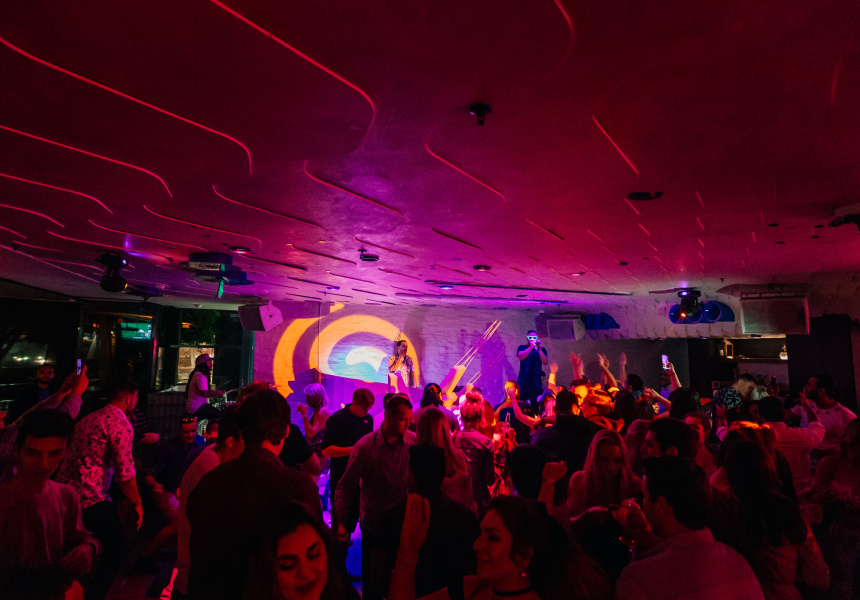 Yesterday the NSW Government announced that, on January 14, its controversial lockout laws will finally be relaxed. The laws were imposed in 2014 in reaction to a spate of alcohol-related violence in the city. While things won’t be going entirely back to normal – the “last drinks” curfew has only been extended by half an hour to 3.30am – it’s a significant step towards getting Sydney on track to becoming a 24-hour city.

Darling Harbour’s Cargo Bar, on the other hand, is getting straight back into it: the waterfront club will throw a day-long bash the weekend after the laws are dialled back. Cargo will put on live entertainment and DJs for a solid 24 hours, from 6pm on January 17 until 6pm January 18. Entry will be free after 2am (a nod to the erasure of the 1.30am last-entry law) and $10 before that.

For the first time in years, clubbers will be able to throw back shots and cocktails after midnight, and even drink out of proper glasses instead of plastic. And if you realise at 10pm that you’ve forgotten to pick something up from the bottle-o before going out, you’ll have a whole two hours to pop into your local – a significant change from the uncivilised 10pm takeaway curfew Sydneysiders have endured for the past few years.

While Cargo is responding to the lighter laws by throwing a party, others in the hospitality industry have welcome the relaxed rules more cautiously, warning there is still more to do.

“I am … so aware that the job is nowhere near complete,” Mary’s Group co-founder Jake Smyth (Mary’s, Mary’s Underground, The Lansdowne) said in a statement. “We have been shot back to 2014 but we are about to ring in 2020. We have had our arms untied, so we ain’t fighting with just our teeth anymore, but we need to have the government fighting not just shoulder to shoulder with us, but ahead of us – clearing the way and setting the entire city for up for success.”

Since publication of this article it's been announced that this party has been cancelled.