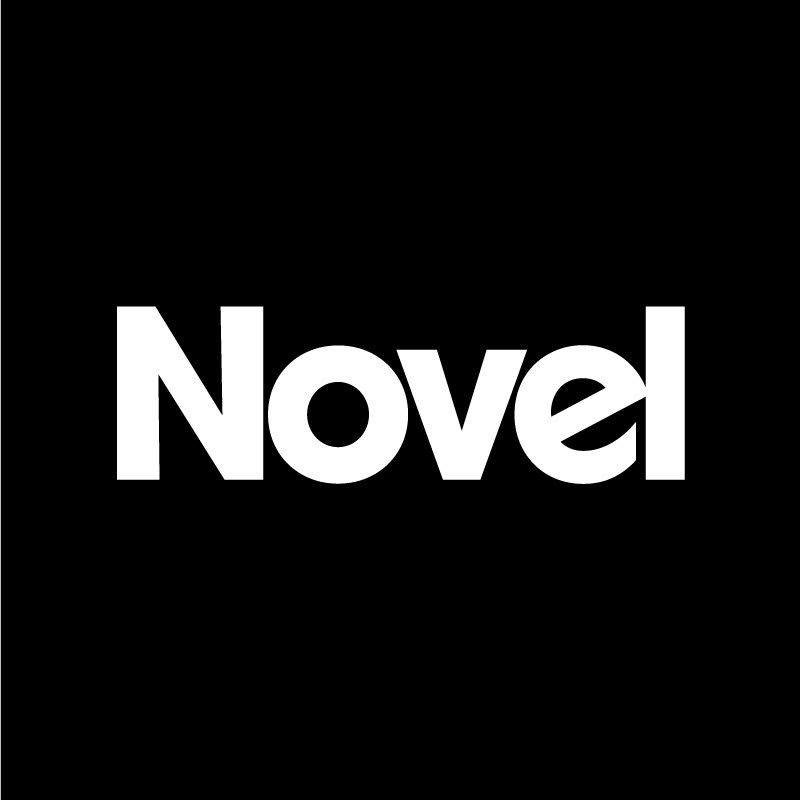 An innovative new 2,500 capacity festival places equal emphasis on tunes, dining and visual art. In partnership with Novel we look at the three names leading the charge. 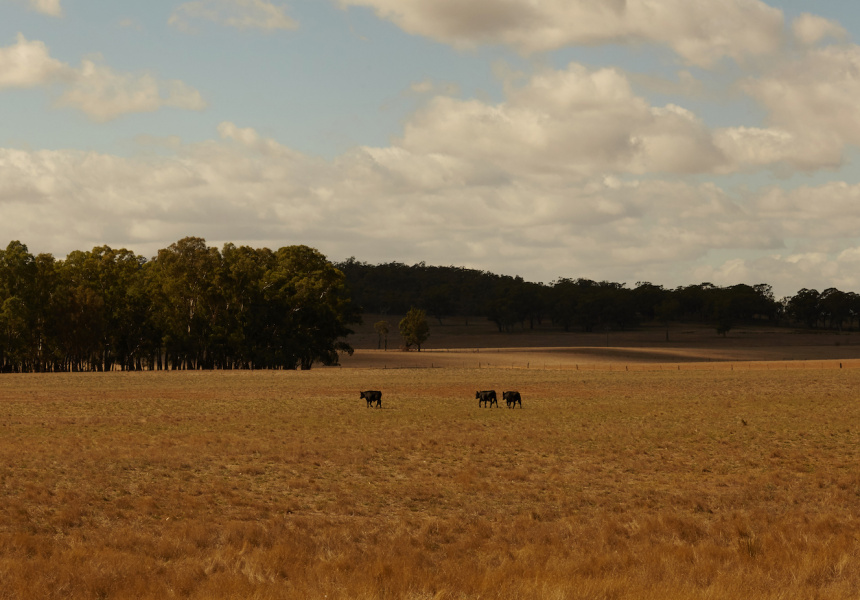 A three-pronged program of “soundtrack, sustenance and stimulation” curated by Novel – the experts behind Pitch Music & Arts and Let Them Eat Cake – Supermild aims to elevate the event’s food, music and art to an equal footing.

Billing itself as a “festival of fine taste,” Supermild makes for a lush springtime getaway. Running 8-10 November, the weekender will be held in the bucolic surrounds of Mitchelton winery in Nagambie, 90 minutes north of Melbourne on the Goulburn River. Punters will be able to camp onsite, as well as take advantage of glamping options.

The three headliners announced so far are a formidable first template. Motor City Drum Ensemble, the chameleonic outlet of German visionary Danilo Plessow, leads the music program. Fronting “an ensemble of foundational and contemporary musical understandings kissing jazz, soul, house and hip-hop,” but that’s not all, Plessow will also be curating the entire Sunday music schedule with a selection of his finest company.

The visual program is topped by Melbourne projection artist Yandell Walton, whose award-winning digital narratives aim to encourage exploration of the site, including Mitchelton’s own Indigenous art gallery.

As for dining, this is no food truck operation. Ides chef Peter Gunn will star as the culinary headliner, curating an assortment of Australian chefs and incorporating local native ingredients in an agile menu served in the winery’s 150-seat Muse restaurant.

Gunn, who cut his teeth at Attica in Ripponlea before running his own ambitious diner on Smith Street, says he’s especially chuffed to be leading the culinary offering at Supermild’s debut.

“These kinds of events are right up my alley,” he told Broadsheet. “I built my restaurant on the back of pop-ups and free-flowing, organic events. I like to be part of things right from the start, to see the progression and how it all comes together.”

Gunn will adapt Ides’ signature four-course dinner for the event, hosting three sittings on the Friday night and promising “hyper-local ingredients alongside endemic Australian botanicals”. Supermild exclusives will be presented alongside Ides favourites.

Novel event coordinator Georgia Madden concurs, adding the location was specifically chosen for its ability to allow each stream – music, food and art – to shine. “Supermild was developed around the amazing winery and everything it has to offer,” says Madden. “The grounds are breathtaking and the perfect playground for the weekender. We’re looking forward to sharing the Novel program of selected chefs, artists, performers and musicians with 2500 of our closest friends.”

Supermild Weekender has been cancelled. This article was updated on Wednesday November 6.