This will be his final Sydney show of the tour. 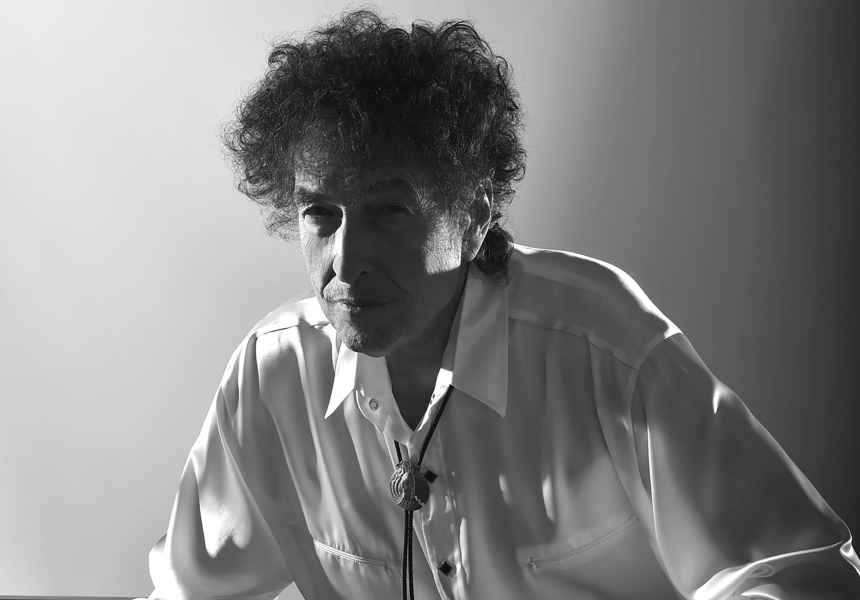 Photography: Courtesy of the artist
by Imran Ariff
Share

Earlier this month legendary American songwriter Bob Dylan announced a string of arena shows for his Australian tour later in the year.

Dylan's first show at ICC Sydney Theatre is almost sold out and now a second show at the Enmore Theatre – on Sunday August 19 – has been announced.

Dylan has more than 30 studio albums to his name including The Freewheelin' Bob Dylan, Blonde on Blonde and Blood on the Tracks. In recent years the singer has dedicated himself to the songs of others; he has produced three well-regarded records of covers. Last year’s Triplicate was Dylan's take on 30 classic American songs.

Dylan was in the headlines when he was awarded the Noble Prize for Literature in 2016 – the first songwriter to be honoured in this way. But it took the singer months to acknowledge the prize. Dylan eventually apologised for his silence and received the award in a private ceremony in April 2017. Dylan has also been inducted into the Rock & Roll Hall of Fame.

Dylan last toured Australia in 2014 for a sold-out run of theatre shows.

Tickets for the second show go on sale Monday August 6, 9am.