These games will elevate your boozy summer afternoon and enliven the dullest family function. 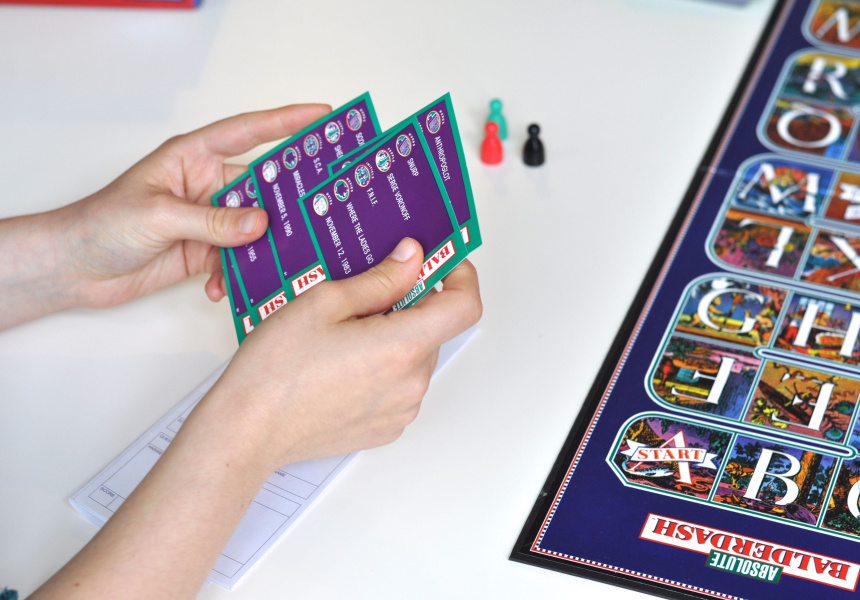 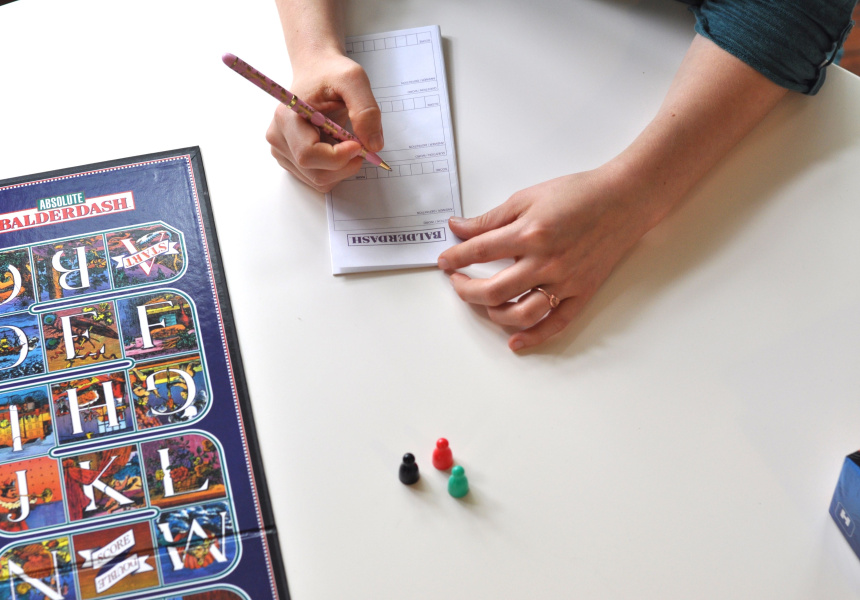 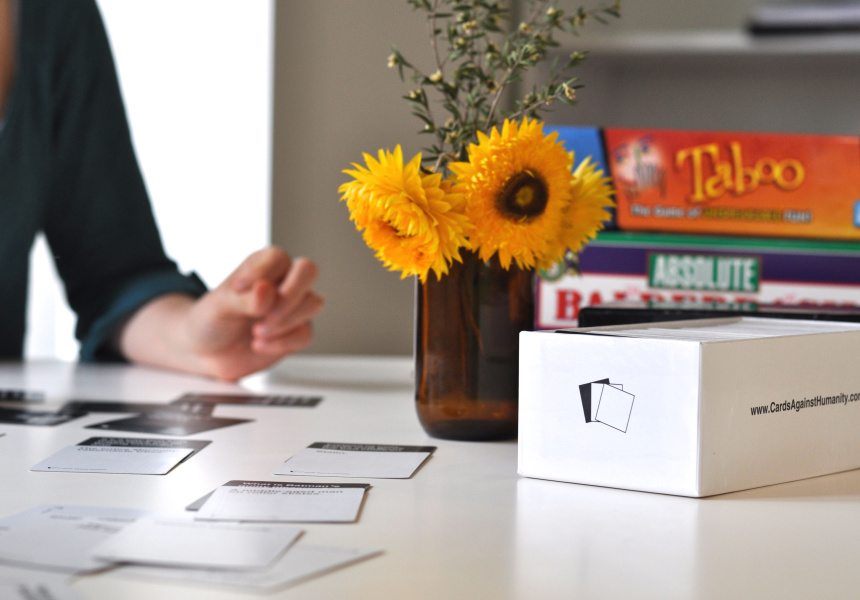 Traditionally blackouts and family holidays are the only two circumstances under which pulling out a board game is appropriate. Hopefully this list will convince you that board games are an extremely fun, adaptable source of entertainment that should be freed from their dusty boxes more often. Whether you’re into word play, settlement building, sci-fi or pyrotechnics, these games offer the perfect respite from a sticky December day. We’ve programmed them to match some of the obligatory and leisurely activities you may be undertaking this festive season. Consider this your summer holiday playlist.

The horde of under-10s at the family gathering:
Balderdash
Have your poker face and quick wit at the ready for this involved, tangential and hilarious game. During Balderdash you will build a web of lies while getting to know how your friend’s minds work. Each round, a “dasher” picks up a card giving all players a key word, date or movie name for which they must fabricate a definition, event or blurb. These are read in random order with the true answer, points being awarded for a correct answer or correct guess of the true answer. To win this game, and fool your opponents, you must learn to unlock that place between wackiness and rationality that exists so purely in a seven-year-old’s mind.

After an orphans’ Christmas dinner with your housemates:
Cards Against Humanity
Okay, this one's for grownups. The game’s box reads: “A party game for horrible people” and it’s a pretty accurate description. The first crowd-sourced card game, Cards Against Humanity constantly alters and expands its contents as players submit suggestions to its website. Each round a “Card Czar” picks up a question card while all other players pick up an answer card (to add to their hand of nine). The funniest response to the question is awarded a point. The objective of this game is to be funny, but this is not as simple as it sounds and during play you’ll discover just how off-kilter and unpredictable humour can be (especially after a few eggnogs).

At a boozy all-day barbeque, in between snags and swims:
Taboo
As the name suggests, this game will have you throwing out questionable anecdotes and pop-culture references. With even numbers divided into two teams, take a seat beside your opponent as they attempt to have their teammates guess a key word without being able to say that word or a list of related words. This game is an exercise in thinking outside the box. Pace is essential, best played with close friends or family for an added level of telepathy.

At your New Year’s Eve pre-party:
Hanabi
Named after the Japanese word for fireworks, this award-winning card game involves cooperation and strategy. Players must reach a perfect score to create an impressive fireworks display, but during play they can only see the cards of others and not their own. This game is deceptively simple and requires a clear head, but achieving the perfect mock firework show could be the perfect way to start the New Year’s Eve festivities.

When you’re holidaying somewhere isolated (with no internet):
Caverna: The Cave Farmers
Caverna’s meticulously crafted world is that of a worker-placement board game at its best. Take on the role of dwarven farmers and miners intent on cultivating the surrounding mountains, managing livestock and expanding and furnishing their cave home. This is an epic and immersive game that we’d suggest drawing out over a lazy day.

At your grandparents' house when you run out of things to do:
Firefly: The Board Game
Prepare to nerd all the way out with this Firefly spin-off. If you’re a fan of Joss Whedon’s cult science fiction series, or of space travel in general, then this one’s for you. The game brings the show to life as players set out on a spaceship, collecting and dropping off cargo as they travel from planet to planet. Your Dr Who or Whedon-loving relatives will enjoy the finer details of the game.

When cabin fever sets in during your family getaway:
Munchkin
In this tongue-in-cheek version of a role-playing game, Munchkins descend into a dungeon to maim and kill monsters they encounter. During play you can choose to help your opponents or steal their stuff while they’re not looking. This straight-up silly game encourages all out war, obvious treachery and arguing that will have the whole family in stitches. Or ready to throttle each other.