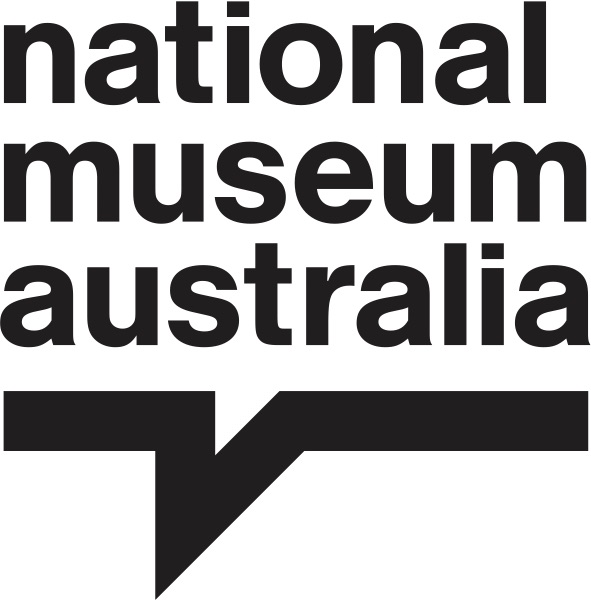 Produced by Broadsheet
in partnership with National Museum of Australia.

A Blockbuster Exhibition on Ancient Rome Worth the Trip

Political upheaval, fiery public debates and … roads? In partnership with National Museum of Australia, the curator of a new exhibition on ancient Rome tells us how the grand empire and Australia have a lot in common. 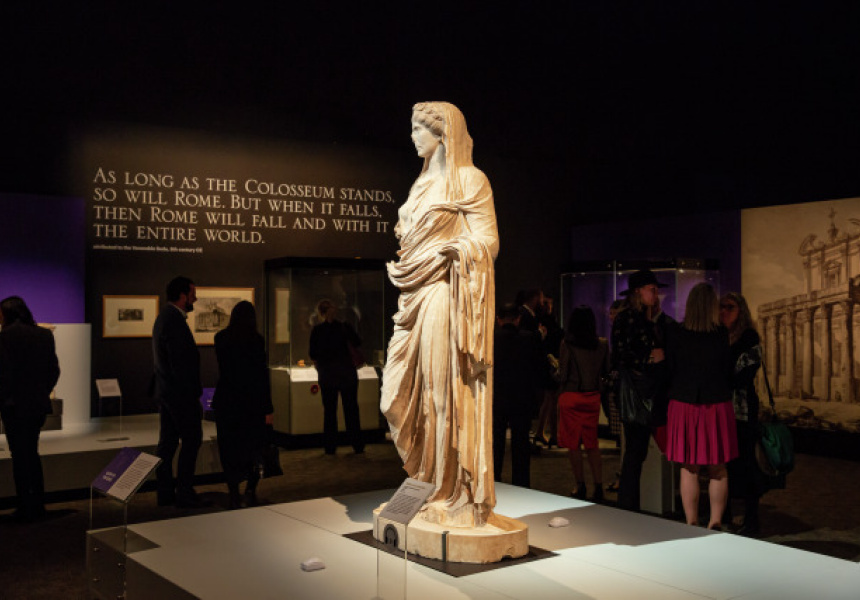 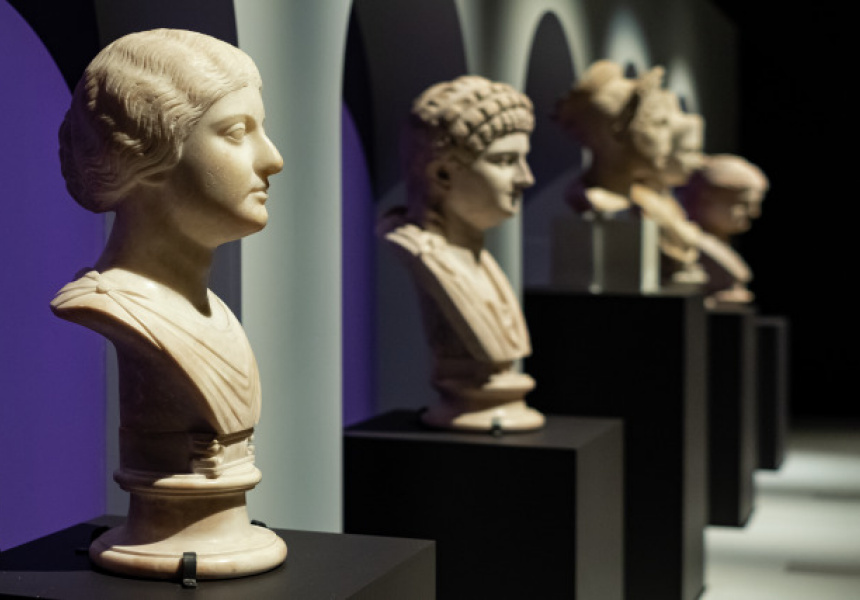 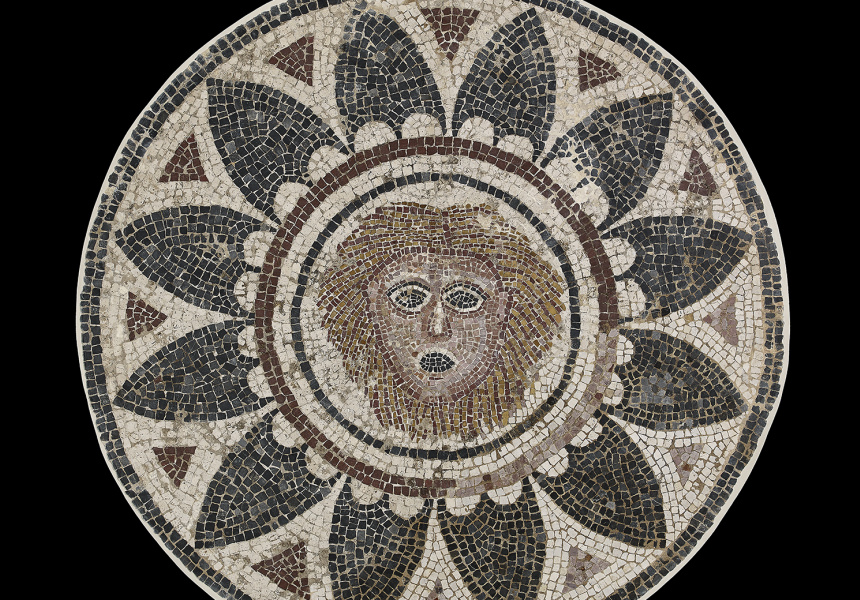 Australia didn’t have a role in the rise and fall of the Roman Empire – in fact, the Romans didn’t even know that the continent existed. Nevertheless, the bygone empire’s impression can be felt locally – it’s there in our legislative-style government, our court system, our Latin-based language, our diverse architecture and even our roads.

The National Museum of Australia in Canberra is making a strong case for that influence with Rome: City and Empire, a blockbuster exhibition presented in collaboration with the British Museum and adapted for Aussie audiences.

“I think it’s the perfect place for us to be displaying it,” says National Museum curator Lily Withycombe. “A lot can be said about the ongoing relevance of ancient Rome in Australia. It has informed so many different parts of our lives. We might not always be interrogating it [but] it’s so visible and present.”

The Australian-exclusive exhibition spans more than 250 objects dating from between the ninth-century BCE to the sixth-century CE, touching on both the Roman empire’s political and military might as well as its more humble daily life. All the “rock stars” are there – from Caesar to Cleopatra, and the pantheon of gods – but so are ground-level insights into ordinary men, women and children of the time.

Some objects on display were discovered as recently as 2010; others, such as coins, jewellery and dining utensils, come from the famous “Hoxne Hoard”, a large treasure trove of Roman objects discovered in Suffolk, Britain in 1992. Highlights range from the intimacy of a child’s sandal to the sheer breadth of military paraphernalia. There’s also a family activity trail for kids and interactive smelling stations dubbed “aromas of Rome”.

Australians have seen exhibitions covering Pompeii and gladiators before, but nothing on the sheer scale of this exhibition. “This is unique in that it presents the full geographical, chronological and cultural sweep of the Roman empire,” Withycombe says. “It really provides a comprehensive material overview, with an eye for objects that have never been displayed before.”

It’s also up-to-the-minute in terms of research, reflecting the eye-popping colours we now know were crucial to Roman statues and sculptures. “We made sure it’s a really bright exhibition – bold, colourful and quite vivid,” says Withycombe.

To customise the experience for Australian audiences, the National Museum added a chapter to the exhibition catalogue about why ancient Rome matters to contemporary Australians – and two audio tours, one for children and the other narrated by ABC presenter Richard Fidler. But Australian audiences might recognise Rome’s influence for themselves.

“I think most people recognise we’re in a time of cultural and political transition,” says Withycombe. “You can almost feel this change happening beneath our feet. [So] it can be a quite profound experience to look at these objects and see how people of the past have survived [similar] periods of radical change.”

While in town for Rome: City and Empire, visitors should explore Canberra’s other, more recent cultural artefacts. Barrio Collective Coffee in Braddon and ONA Coffee House in Fyshwick both offer acclaimed brews; whiskey lovers should check out Baldwin Distilling Company, Australia’s only dedicated bourbon distillery; and cocktails are the centrepiece of Garema Place bar, Hippo Co. Essential dining destinations include the hip, produce-driven eightysix and the more casual Brodburger.

This article is produced by Broadsheet in partnership with National Museum of Australia.

Produced by Broadsheet
in partnership with National Museum of Australia. Learn more about partner content on Broadsheet.