Well-known Icelandic artists Björk and Sigur Rós are being given an Australian makeover by the Sydney Chamber Choir. 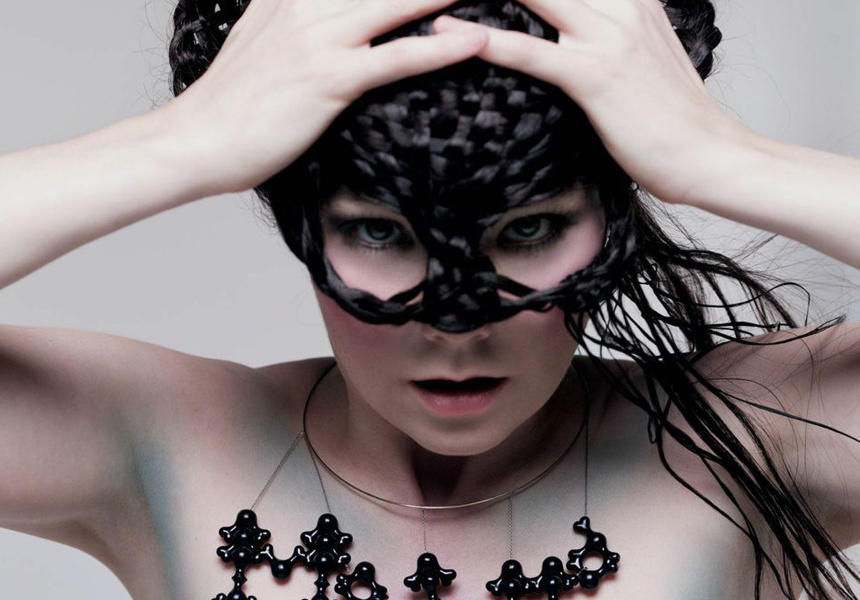 Naomi Crellin was at a BBQ chatting with fellow musician Paul Stanhope when she discovered they both shared a secret passion for Scandinavian and Nordic music. In particular, the queen of quirk, Björk and post-rock band, Sigur Rós.

The one-off concert at Angel Place will feature 30 artists from both choirs performing an eclectic line-up of specially commissioned arrangements ranging from hymns and traditional Icelandic and Nordic music, to the pop sounds of ABBA and Björk.

“There’s a purity but also an earthiness that’s very specific to that area,” says Crellin, a composer and alto. “I’ve been singing folk music from that part of the world since I was in choirs when I was young, and it feels different, there’s a ring to it, a sparkle.”

A long-time fan of Björk, Crellin was surprised when Stanhope introduced her to Medulla, the Icelandic singer-songwriter’s lesser-known album consisting solely of sounds derived from voice. “It’s different to anything she’s ever done, recorded with a choir. I was quite taken aback by this album and thought I’d love to get my voices on it,” Crellin says.

A highlight of the concert is a new arrangement of a signature Sigur Rós track, Starálfur, by young composer Dan Walker featuring no less than 12 vocal parts; and a world premiere by Crellin.

“It’s a concert I’d love to be in the audience for. It’s unlike any other thing and such an interesting concert in terms of repertoire, voices, influences and language,” says Crellin.

“We have everything, from pleasant, meditative, ‘consumer-friendly’ music, to Björk’s music – which will expand your ears. It’s for people who like to explore music that isn’t everyday radio content and who are up for an adventure.”