Matt Moran takes over a CBD kitchen, bottomless booze and music at a CBD bar and Colin Fassnidge streams into our kitchens. 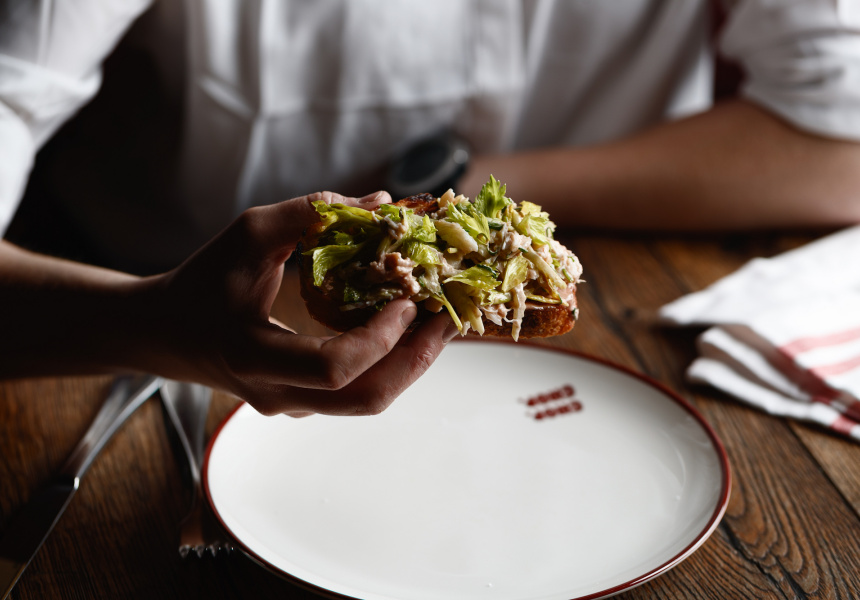 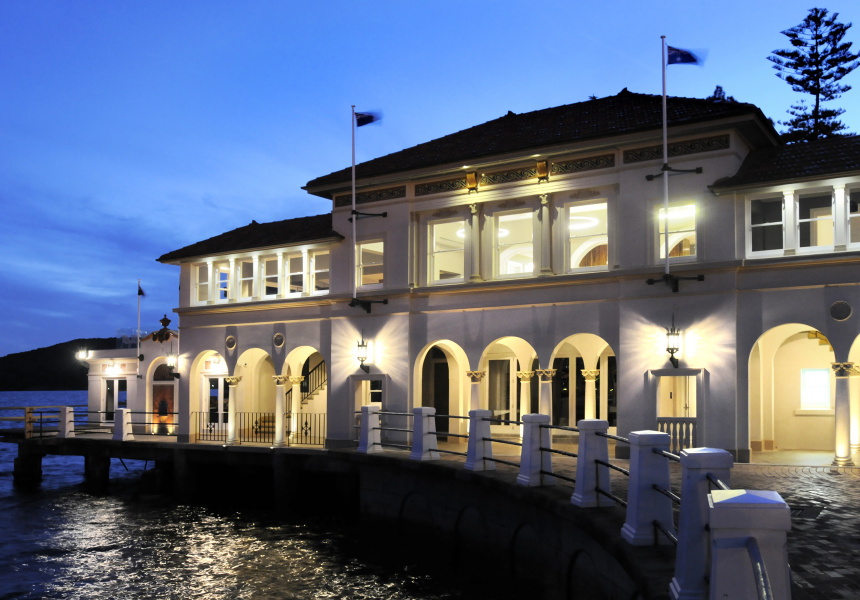 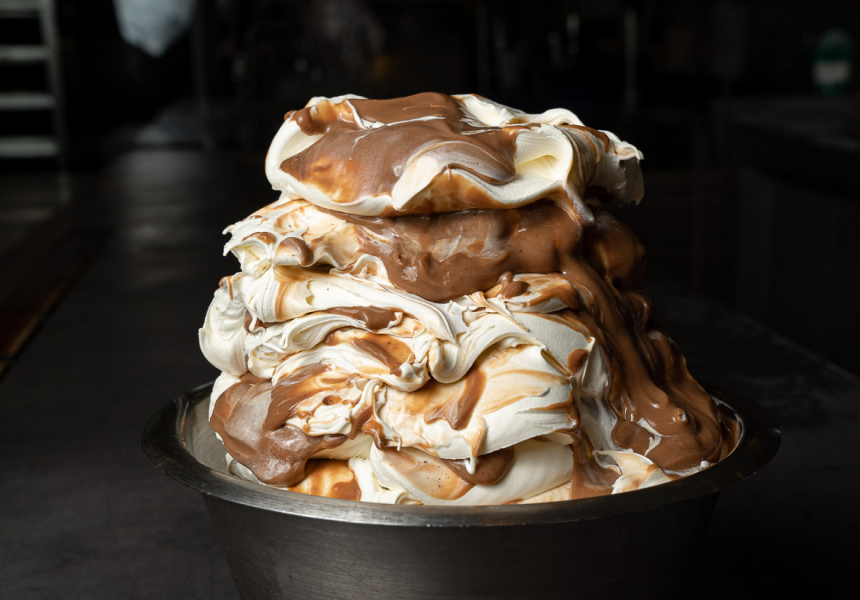 Matt Moran proves his chops
Restaurateur and chef Matt Moran (Aria, Chiswick) has stepped into the kitchen and rejigged the menu at steak joint Chophouse. The new menu – which will be served in a refurbished dining room – is highlighting Aussie produce and producers, including charcuterie, sirloin, T-bone and rib-eye from Moran’s family farm; Sonoma bread; Westholme Wagyu; and Alto olive oil. Visit for crab on toast with celery and soft herbs; anchovies with cured lardo on sourdough; and a topnotch selection of dry-aged cuts, including Wagyu rump caps and T-bones. Plus, a whisky cart is well-stocked with a range of local and international drops. chophousesydney.com.au

A culinary tour
CBD bar Since I Left You (SILY) is helping diners escape to foreign lands with its new dinner series One Night In. A different country is featured each fortnight, and local producer Jonce has teamed up with top Sydney musos to provide the entertainment. The bar has already journeyed to Spain and Italy, and on November 4 it’ll be heading to Mexico (accompanied by songwriter Sayah), while on November 18 it’s off to France with singer Ev Jones. Tickets are $100 and include a cocktail on arrival, two live-music sets, a three-course meal and bottomless beer and wine for 2.5 hours. sinceileftyou.com.au

New(ish) chef, new menu
Fresh pasta, lobster mornay and grain-fed beef are on the new spring menu at the opulent Manly Pavilion. Executive chef Alessio Rago took over the kitchen last year, bringing skills he learnt at diners such as Devero (Milan) and Michelin-starred Il Mosaico (Ischia), and during his childhood spent at his family’s restaurant, just outside of Florence. Other dishes on the Italian-leaning menu include buckets of fresh prawns, lamb shoulder with baked baby eggplant and the “Manly Pav” pavlova. manlypavilion.com.au

Colin Fassnidge, in your kitchen
Colin Fassnidge (Banksia Bistro, ex-Four in Hand) is releasing a new cookbook, The Commonsense Cook. With book tours off the cards, he’s opting for the next-best thing: a free cooking class, live-streamed into your kitchen on October 30. Fassnidge will be joined by his wife Jane Hyland and children Lily and Maeve for the interactive class. Ingredients boxes cost $120 and include almost everything you’ll need to make enough baked baby snapper, caramelised tomato and onion tart and celery salad to feed four. Register here and purchase your ingredient box here.

A stylish collaboration
Sydney-founded fashion boutique Incu is celebrating 18 years this week with a special collaboration with Gelato Messina. The retailer has enlisted some of its top designers – including Patagonia and Rag & Bone – to turn their hands to ice-cream, coming up with flavour combinations that represent their brands. Patagonia’s gelato (released October 23) is all about raising awareness of Tasmania’s Tarkine rainforest, which is under threat from deforestation and mining. Fair-trade dark chocolate and ethically sourced leatherwood honey,are layered with nougat. And State of Escape (released today, October 22) pays tribute to its name with a tropical combination of mango, sherbet, coconut and lime. Each flavour is available in all Messina stores for a week after launch, or until sold out. incu.com/birthday 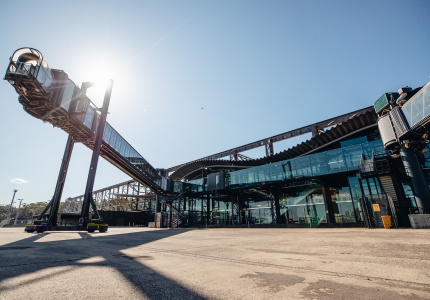