A fun new subscription service, a top chef takes over a CBD bar for two nights only and a fine diner brings back the classic drinks trolley. 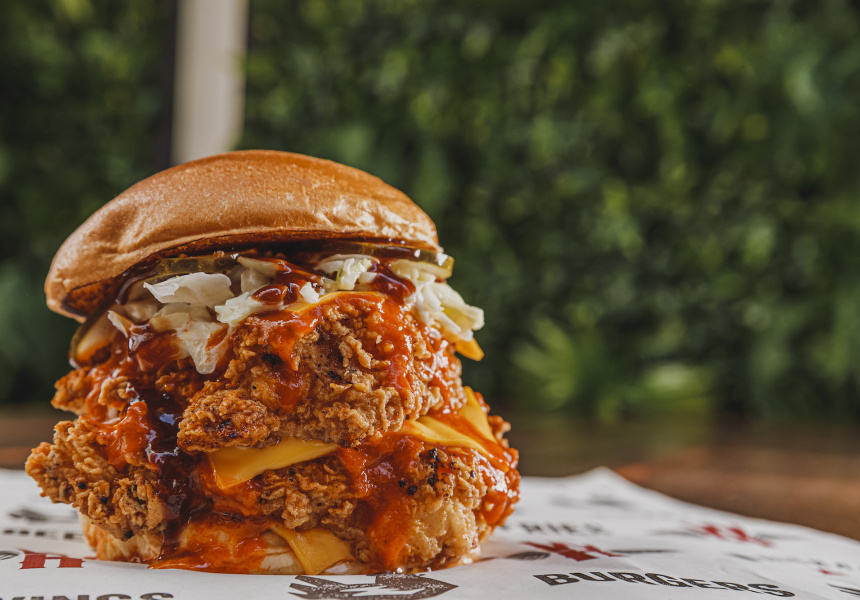 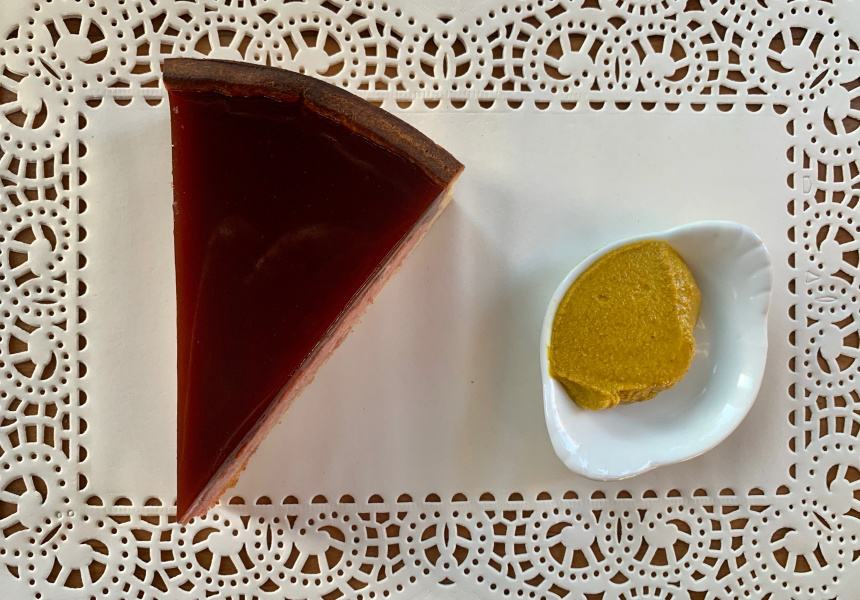 Year of the Ox
Chatswood is going large with its Lunar New Year celebrations this year. From February 3 to 28, Willoughby City Council is putting on a slew of events to ring in the Year of the Ox. On February 27, some of the country’s best Asian-Australian talent – including Michael Hing, Diana Nguyen and Lawrence Leung – will take to the stage for two comedy galas. On Thursdays, Fridays and Saturday February 6, Chatswood Mall will be flush with market stalls selling flowers, lucky bamboo and festive treats, while an exhibition, Precious Treasures, curated by acclaimed artist Guan Wei, will show works that fuse Australian and Asian cultures. Plus, a bunch of local restaurants will be serving traditional Lunar New Year dishes. willoughby.nsw.gov.au

Tastes like juniper spirit
The Sydney-based founder of Whisky Loot – a subscription service that delivers customers three whiskies from around the world each month – has launched a gin spin-off of the concept ($49 a month). Each month you’ll be sent three 60-millilitre bottles of the spirit from Australian and international distillers. More than just an excuse to get on the G&Ts, subscriptions come with access to tasting videos, and boxes are built to guide you through the world of gin, from what it actually is in your first box, to the more interesting takes on the genre towards the end of your 12-month subscription. ginloot.com

Get trolleyed
Icebergs Dining Room and Bar is proving old-school service isn’t dead with the launch of a roaming Martini trolley. These Martinis – made using Tanqueray No 10 gin – aren’t shaken or stirred, they’re swirled, which is said to better regulate the effect of the ice cubes on temperature and balance. Artist Brian Hirst has designed hand-blown glass vessels; their pinch holds have been crafted to fit each individual bartender’s hand size and ensure their body warmth isn’t interfering with the temperature. Prefer a vodka Martini? The cart is well stocked with Ketel One. idrb.com

Bavarian in flight
From February 8, Beerhaüs in Barangaroo will be rebranded as Winghaüs by Bavarian. The new-ish flagship Winghaüs venue – the third under the Winghaüs banner for parent company Rockpool Dining Group – won’t be too different from its predecessor, with 40 beer taps, 20 enormous televisions screening live sport and wings in servings of 10, 20, 50 or 100 pieces. winghaus.com.au

Getting piggy with it
The Old Fitz’s ex-head chef Nicholas Hill garnered lashings of praise for his take on British-style pub food during his time at the old-school Woolloomooloo boozer. Now he’s taking over CBD bar PS40’s soda kitchen for two nights and offering a preview of what he might be serving at his next, yet-to-be-announced venture. For $60 you’ll get a cocktail on arrival, followed by a series of dishes, including duck paté in bread and brandy; a pork-pie tart; and smoked eel with treacle, whisky and bacon. The takeover runs on February 2 and 9, with seatings at 6pm and 8pm. Book via bookings@ps40bar.com. 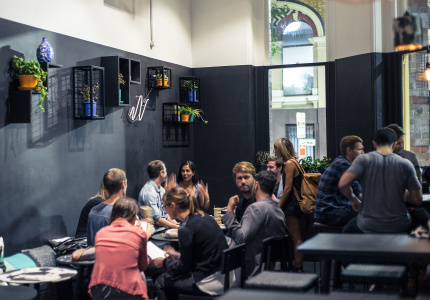 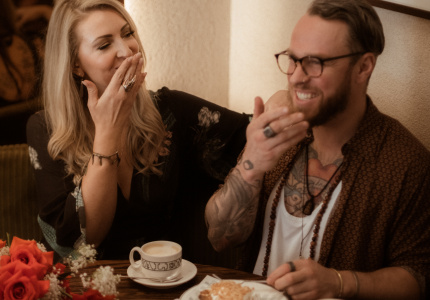