A cocktail happy hour in a sky-high bar, free meals for students at an inner-city food court and a new reason to leave the house midweek. 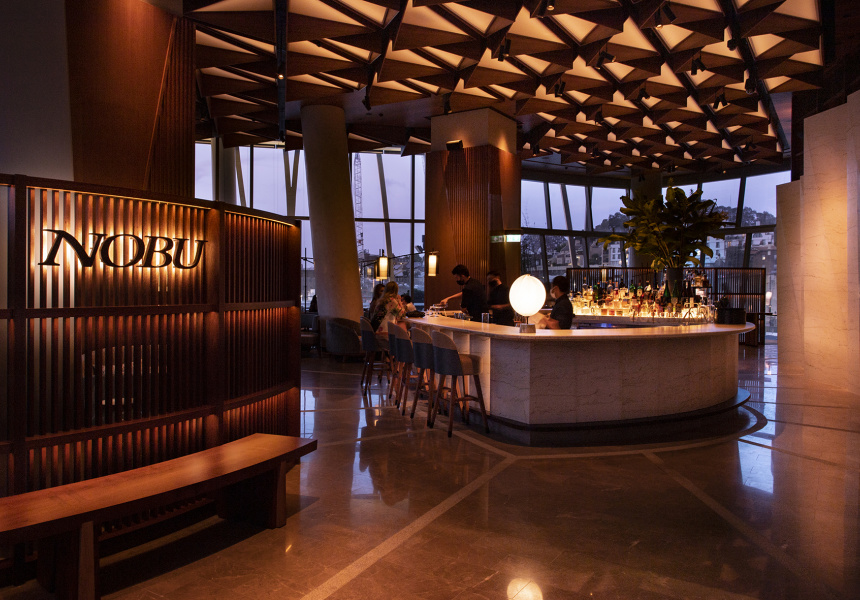 A sky-high sip
Crown Sydney rooftop bar Cirq is doing a bang-up happy hour from 6pm to 10pm, from August 7 to 10. Get a load of the views from the 26th floor with a $10 cocktail in hand. Follow it up with dinner at A’Mare, Woodcut, Nobu or Silks – and if you book a table for four or more (with a minimum spend of $100 per person) you’ll get a free bottle of Piper-Heidsieck Essentiel Cuvee Reserve Champagne, which would typically set you back $165. @cirqbarandlounge; @crownsydney

Midweek merriment
Lovely CBD diner Lana is making midweek more bearable with its new No Love Lost special every Tuesday and Wednesday night during August. For $99, guests will get a series of courses, plus a carafe of Italian wine (a choice of red, white or rosé) that’ll be refilled over the course of two hours. Each week the menu will change – it’s an opportunity for head chef Alex Wong to try out new dishes, and also to minimise waste by using the remnants of produce from the regular menu. Diners won’t know what they’re eating each evening until they sit down. lana.sydney

On the rum
Brix Distillers in Surry Hills is launching a range of premium, limited edition aged rum that’s four years in the making. When it’s released on August 16, only 580 bottles of its Select Cask Series Stout Barrel Release will be available – via Brix’s website, in some bottle shops and at the distillery. Best sipped neat or on the rocks, the rum offers tasting notes including peach, honey, toasted marshmallow and cut grass. Brix uses old bourbon barrels that have been infused with Imperial Stout from Stockade Brew Co in Marrickville, creating a deeply flavoured spirit. brixdistillers.com

A free feed
Broadway Sydney shopping centre is doing struggling students a solid. Every Tuesday until November, a different eatery in the centre will offer 100 students a free feed; all they have to do is scan an in-store QR code and show their student card and they’ll get their freebie. Each Tuesday morning the centre will post on its Instagram what that day’s offer is – next week Din Tai Fung will be handing out free barbeque pork buns. It’s first in, best dressed. broadwaysydney.com.au

The burger bunch
Surry Hills pub Harry’s serves a mean burger – and every week throughout August it’s putting on a different burger each week ($23, including fries). This week, head in for the When Harry Met Harry, composed of two beef patties, maple bacon, double cheese and smoked truffle aioli. Then there’s the Harry Bird – Louisiana fried chicken, streaky bacon, American cheese and smoked maple mayo – followed up by a pork belly burger, then a Wagyu and brisket burg. Plus, all month long a vegan burger – with vegan cheese, smoked chilli mayo and jackfruit brisket – will be available for those on plant-based diets. hotelharry.com.au 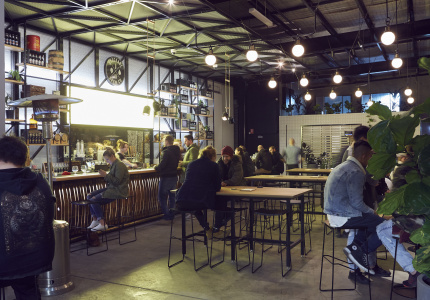 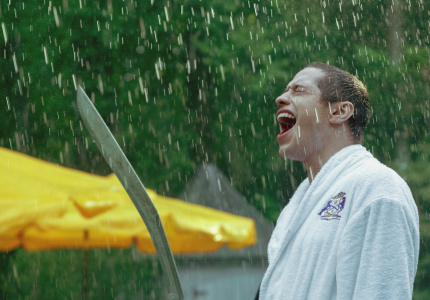