A new inner-west ale trail, chocolate noodles, an unlimited supply of tacos and a top-chef takeover. 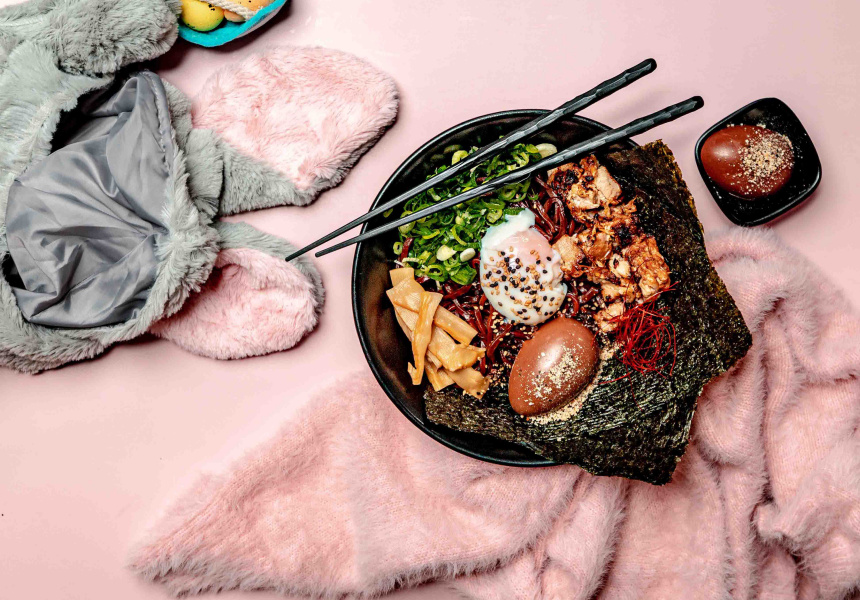 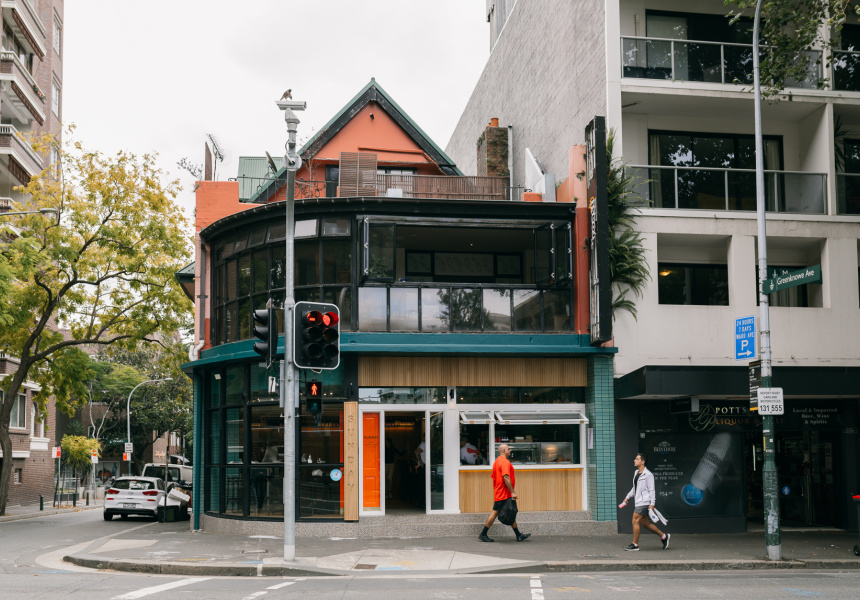 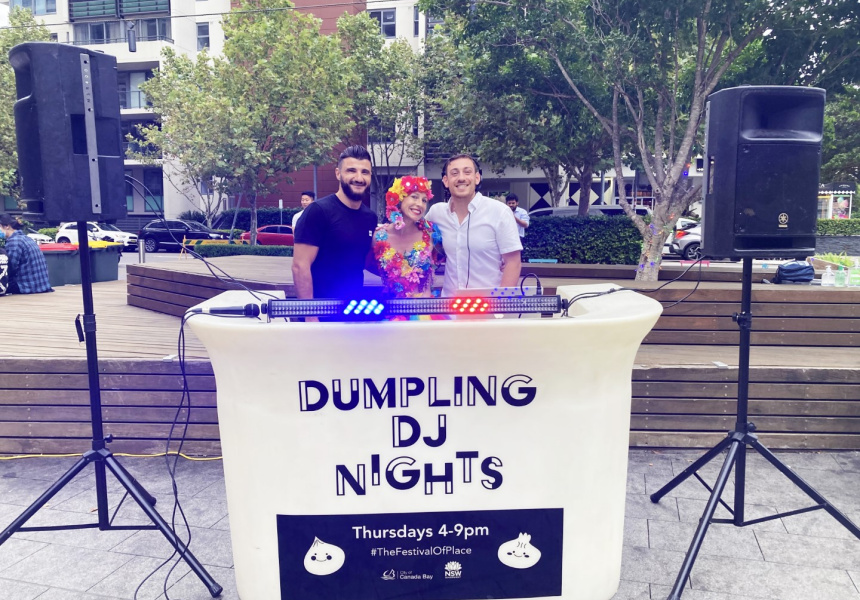 Photography: Courtesy of the City of Canada Bay
1/9
by Che-Marie Trigg
Share

Better-than-your-average Sunday session
Belles Hot Chicken co-founder Morgan McGlone’s recently opened Potts Point diner Sunday is living up to its name with a series of Sunday sessions paying tribute to the roast chook. And it’s enlisted a raft of tops local talent to lend a hand. First off the mark on April 18 is Momofuku Seiobo executive chef Paul Carmichael, who’ll be cooking up a menu inspired by the cuisine of Puerto Rico. Highlights will include Carmichael’s version of arroz con pollo (rice with chicken), which he’ll make with seasoned roast chicken, yellow rice, beans and sweet potato. And bartender Jenna Hemsworth (formerly of Hubert, Baxter Inn, and Melbourne’s Black Pearl) will be on drinks, whipping up rum cocktails. Tickets are $35 per person, including a cocktail on arrival (or $30 with a non-alcoholic cocktail). Sessions begin at 12pm, 2pm, 4pm and 6pm. Tickets here.

On the ale trail
The breweries of the inner west have teamed up to launch a new ale trail taking in the area’s many topnotch taprooms. Marrickville breweries – including Philter, Grifter and Sauce – take up much of the map, alongside such other inner-westies as Young Henrys, Batch, Wayward and Wildflower. A bunch of venues that support local brewers, including the Oxford Tavern, Petersham Bowlo and the Golden Barley have made it onto the trail as well. There’s an interactive map here – or you can find your way via a huge mural by artist Peita Blythe at the intersection of Edgeware and Enmore roads.

An hour of power
Tex-Mex joint El Camino Cantina is doing bottomless tacos and Margarita towers for an hour at all of its locations, all week. For $50 you’ll get as many tacos as you can eat and a tower filled with Margarita. The deal is available every day from 12pm to 4pm. elcaminocantina.com.au

Oodles of (chocolate) noodles
Darling Square mazesoba (soupless ramen) eatery Iiko Mazesoba has teamed up with ramen enthusiast Basil Cook to create a very special chocolate-noodle dish for Easter. The salty-sweet chocolate mazesoba is made with a cocoa-butter-infused soy tare seasoning, pork-belly chashu, onsen egg and noodles made from cocoa powder, all topped off with an Easter egg. They’re available until April 11. instagram.com/iikomazesoba

On the Rhodes
Each Thursday night until April 15, Union Square in Rhodes is hosting Dumpling DJ Nights from 4pm to 9pm to bring some life back to the suburb. There’ll be a pop-up bar and DJs, with different food and drink available every Thursday to encourage return visits. Local businesses are also doing a bunch of specials – Spicy Taste Malatang is doing six skewers for $10; Dainty Dumpling House has six pork and cabbage dumplings for $8; and 2 Chefs at Canton is taking $10 off your bill when you dine on Dumpling DJ Nights. collaborate.canadabay.nsw.gov.au 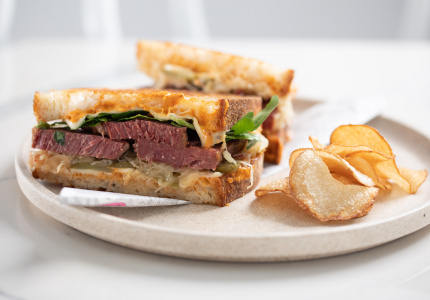 Get a Clue at Mr Pepper’s Toy Shop, a New Escape Room in a St Peters Warehouse 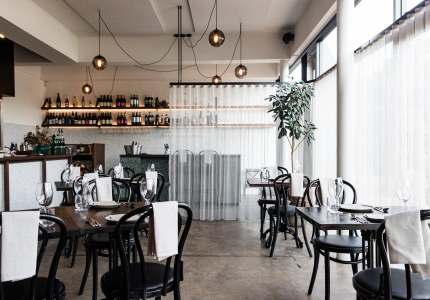