You Better Werk: Heaps Gay’s Inclusive Street Festival Roadwerk Is Back for 2020

The LGBTQ+ party legends have been behind some of Sydney’s best events since 2013, and now Roadwerk 2020 is shaping up to be their biggest event yet. 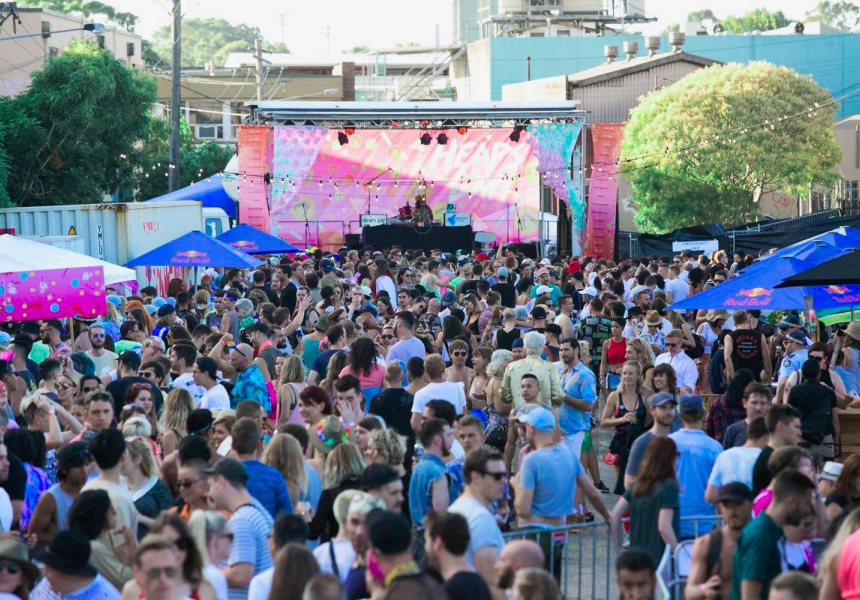 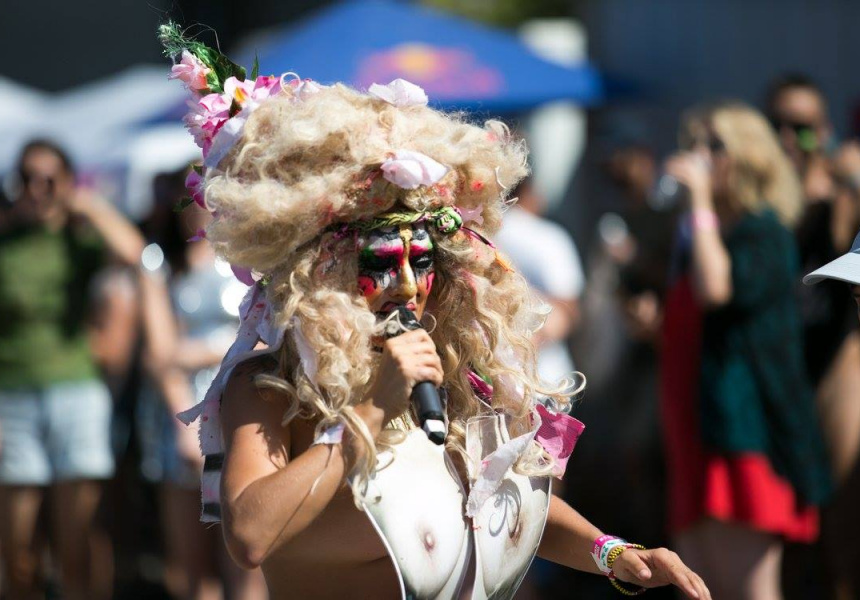 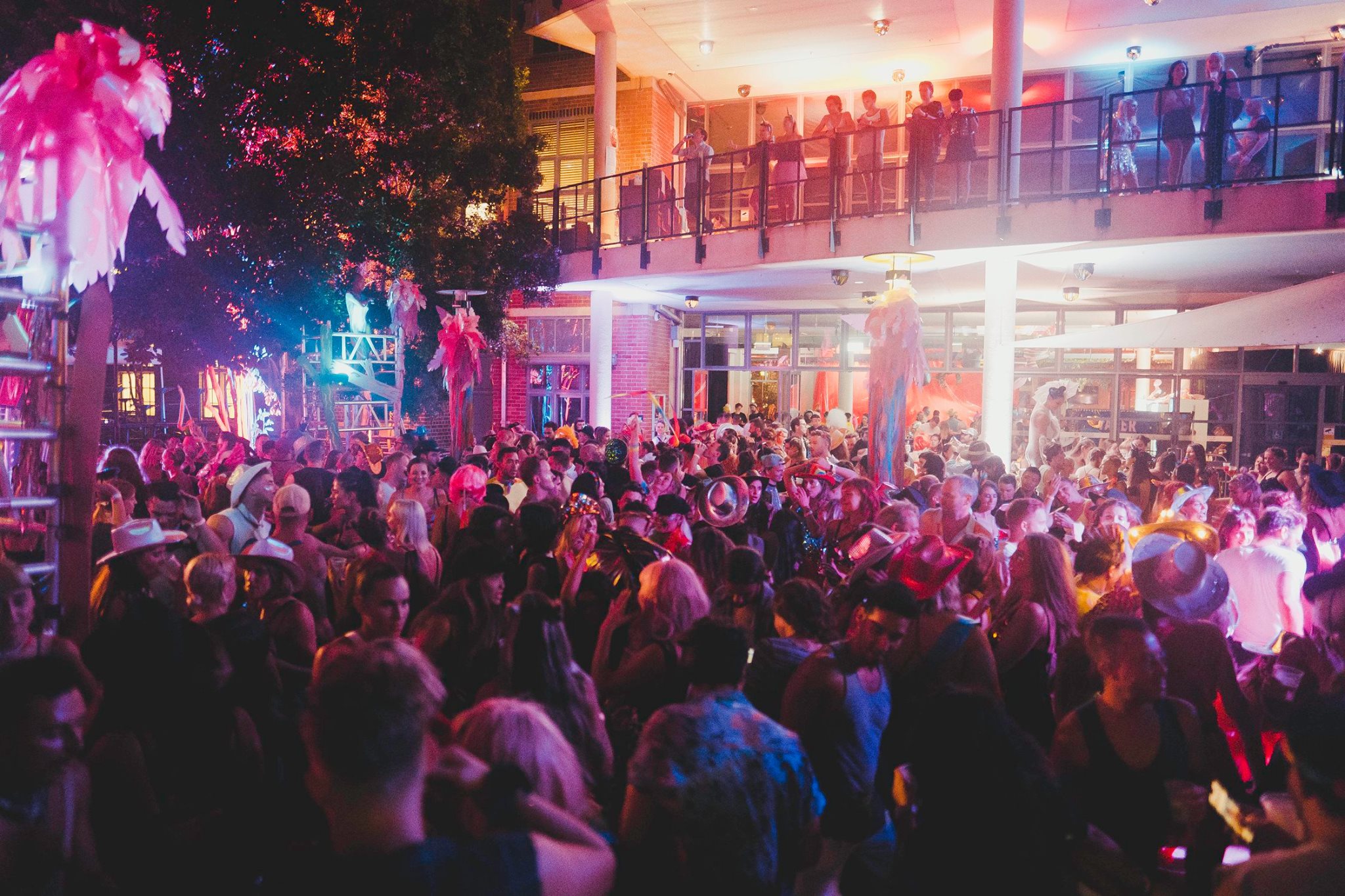 Heaps Gay’s yearly street festival used to close down Marrickville’s Garden Street from noon till night for a full day of live music, performances, dancing, art, food and drink. That is, until WestConnex roadworks took over the site.

But happily, after a festival-less 2019, the bash will return in 2020 in a newer, bigger location just around the corner. On January 18, the party-starters will be transforming Saywell Street into a rainbow heaven for Roadwerk 2020 (there’ll also be a party in Newcastle on January 25).

Heaps Gay has been coaxing Sydney out of its shell with larger-than-life parties and themed events since 2013. It’s also encouraged the city to be more accepting and inclusive, providing safe spaces for members of the LGBTQ+ community to gather and celebrate without judgement.

In the past, Heaps Gay has held formal balls fit for a qween at Vivid; cocktail parties that raise funds for youth charities; Mardi Gras pop-ups; and a string of bashes nationwide where you could enroll to vote in the same-sex marriage survey. These folks mean business – the fun kind.

At Roadwerk 2020, expect local talent as well as artists from across Australia and overseas. Youth broadcaster FBi Radio and First Nations station Koori Radio will be presenting and curating a portion of the entertainment. Performance Space, known for championing emerging creatives from the queer community, will also be curating live art performances and installations.

Claire Van Vuuren from Newtown restaurant Bloodwood is in charge of the food, so expect excellent stalls drawn from inner-west producers. Drinks will include drops from 4 Pines Brewing Company, Southern Comfort, Fireball Whisky and Red Bull.

More details on the line-up will be announced in the coming weeks, but one thing’s for sure: expect a banging good time.

Roadwerk will take place on January 18, 2020 on Saywell Street in Marrickville. There’ll also be a party in Newcastle on January 25.