The films that will make waves well beyond the French Riviera in 2015. 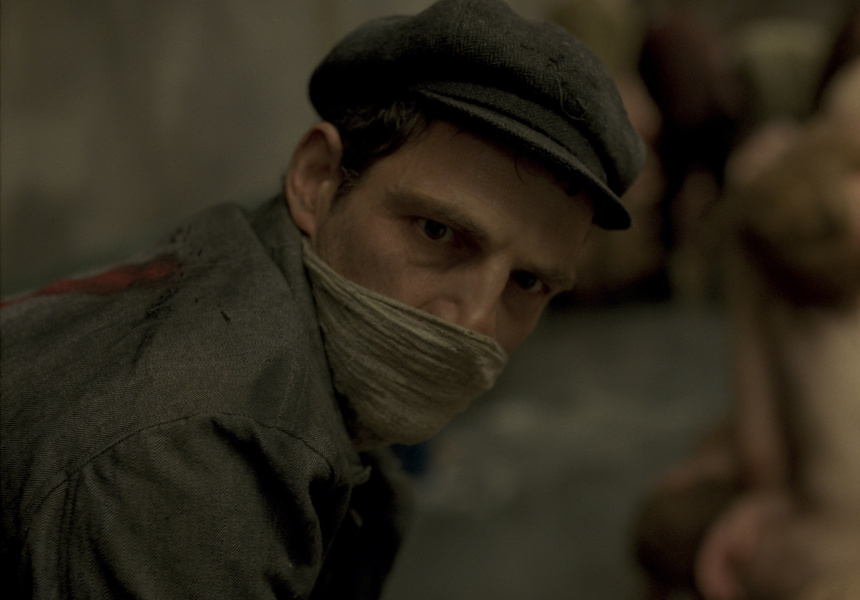 Each year the Cannes Film Festival celebrates the pursuit of a filmmaker’s vision, and the trials and tribulations involved with creating a film that’s as close to perfect as they can make it. This year’s winners showcased a typically accomplished array of bold direction and masterful performances. In partnership with Stella Artois, we’ve created a guide to those worthy of your attention.

French director Jacques Audiard (The Beat That My Heart Skipped, A Prophet, Rust and Bone) took home the coveted Palm d’Or for, Dheepan. The titular character is a Tamil Tiger fighter trying to start a new life in France. Though its languid pacing left many shocked to see it win the big prize, Audiard again proves his talent for crafting memorable characters trying to better their lot in life.

It’s been eight years since the last feature film from Hou Hsaio-Hsein (Flight of the Red Balloon) but the celebrated Taiwanese director has snapped up the Best Director award for The Assasin. Marked by many critics as the most impressive film of the festival, the stunning martial arts feature is another richly detailed example of Hsaio-Hsein’s technical prowess, showcasing a master of visually rich storytelling.

Exploring passion and desire with an air of aspiration and dignity, Todd Haynes’ Carol – an adaptation of Patricia Highsmith’s 1952 novel, The Price of Salt – made waves at Cannes thanks to two incredible performances. Rooney Mara plays Therese, a virginal shop girl who embarks on a romantic affair with the older, married woman of the title, played by Cate Blanchett. Despite Blanchett’s typically excellent performance, it was Mara who received the award for Best Actress.

THE MEASURE OF A MAN

Best Actor went to Vincent Lindon for his stoic performance of Thierry, an employed factory worker striving to find work and to support his family in an unfair social and economic landscape in La Loi du Marché (The Measure of a Man).

The Grand Prix was awarded to László Nemes for his challenging debut feature film, Son of Saul. The grim movie is set in 1944 in Auschwitz, where a Hungarian-Jewish prisoner is forced to burn bodies. When he discovers what he believes is his son, Saul, it sparks a search for something human amidst the inhumanity of genocide. An incredible achievement for a first-time feature director.