Australians at the Oscars

It’s the first time we’ve been nominated twice in the Best Picture category. 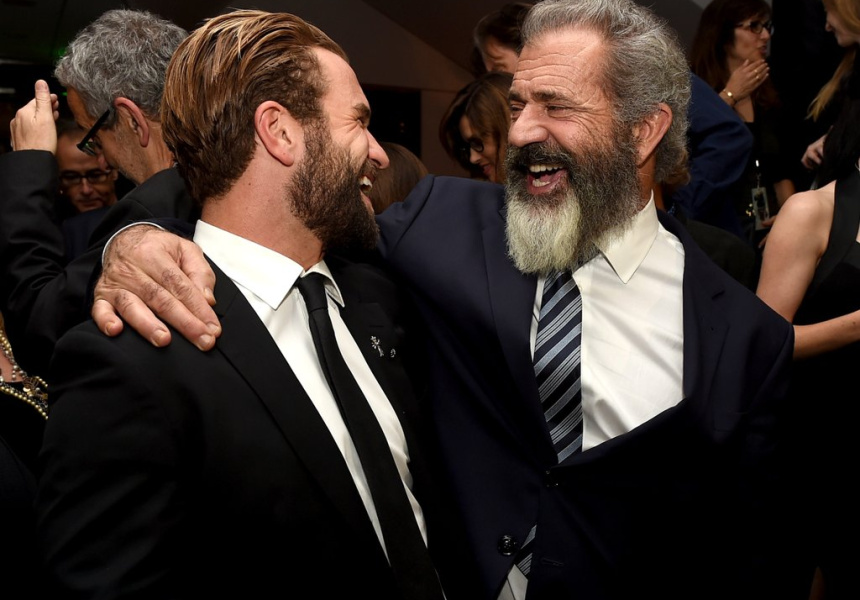 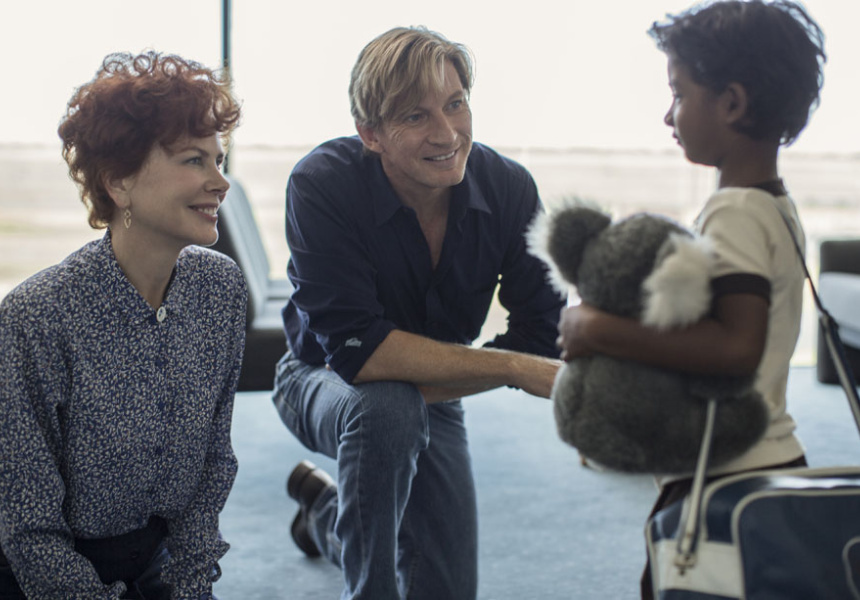 2016 was a good year for Australians at the Oscars. Mad Max: Fury Road took home six awards and Melbourne-born Cate Blanchett was nominated for Best Actress for her performance in Carol. This year three Australian films are in the running including a landmark two nominations in the Best Picture category.

The 89th Academy Awards will start at 8pm on February 26 in Los Angeles. Australians can tune into Channel Nine’s 9NOW at 12pm AEDT February 27. Channel Nine will re-broadcast the event at 7.40pm AEDT Monday night.

Lion
Based on Indian-born Australian Saroo Brierley’s literary autobiography, A Long Way Home, this film follows five-year-old Saroo’s separation from his family in India and his struggle to rediscover them. Englishman Dev Patel plays Saroo and Australians Nicole Kidman and David Wenham take on the characters of Saroo’s Australian adoptive parents. Filmed in Kolkata, Melbourne and the Brierleys’ native Tasmania, the film’s hype has merit.

Hacksaw Ridge
Directed by Australian-raised Mel Gibson, Hacksaw Ridge tells the story of World War Two veteran Desmond Doss. As a Seventh-day Adventist, Doss refused to carry firearms at any time during the war and became the first conscientious objector to be awarded the Medal of Honor by the US Military. It was an international co-production between American and Australian stakeholders, and filmed entirely in New South Wales. Studio scenes were shot at Fox Studios and additional outdoor scenes were filmed at Centennial Park Cemetery and in Sydney’s West (Richmond, Bringelly and Oran Park).

Tanna
Tanna tells a true story of star-crossed lovers, Dain (played by Mungau Dain) and Selin (Marceline Rofit). Its co-directors are Bentley Dean and Martin Butler. Dean was inspired to make the film after visiting Vanuatu in 2003 as a documentarian for ABC’s Dateline. Tanna won the audience award for Best Feature Film at Venice Film Festival and Dean was awarded Best Director of Photography.

Tanna is nominated for Best Foreign Language Film – the first Australian film ever to be nominated in this category. Sydney’s Golden Age Cinema will be screening the film on March 5.