Fifty per cent of all rental profits will be returned to the producer. 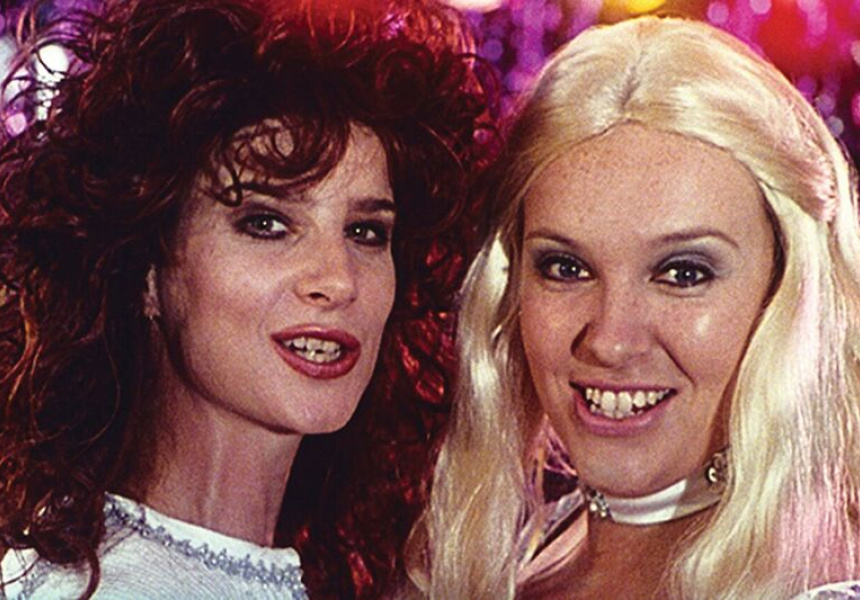 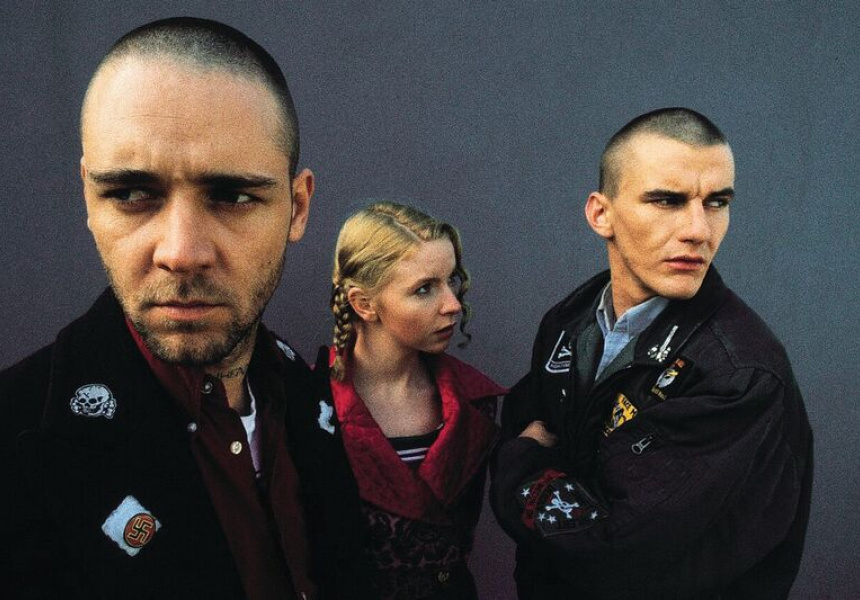 You may or may not have heard of Ozflix before, but you’ll soon become comfortably acquainted. It’s a new all-Australian movie-streaming platform slated to go live this Thursday at 6pm.

CEO Ron Brown came up with the idea back in February 2015 with co-owner, Alan Finney, due to the growth of the internet and the subsequent decline of broadcast television. He also saw a gap in the market for a high-quality accessible platform to watch films that were created in Australia.

Both Brown and Finney are no stranger to the film industry. Finney is currently Chair of the Australian Film Institute and was CEO of Disney Australia for 12 years. Brown on the other hand has produced more than 1300 films and television commercials in his career.

To begin, the duo will release around 250 much-loved Aussie classics from Muriel’s Wedding and The Castle, to new films including The Dressmaker. The long-term goal is to source “every Aussie movie, ever,” says Brown.

“There’s over 2000 Australian movies out there and we’ll be putting them all on Ozflix, even little credit card [small budget] movies – we want to source, restore, and stream every movie that was filmed in Australia, or has significant Australian creative content,” he says.

“Movies filmed overseas can still make the cut if the leading actor, director, writer, costumer designer, or anyone with a major role is Australian.”

“There’s also a bundle system that allows you to rent five movies for $5.79 that’s been curated by two film critics. Every Thursday we will offer a new bundle,” Brown says.

Ozflix has also committed to paying 50 per cent of the profit made from the rental fee back to the producer.

“We really want the younger generation to be able to watch some of the extraordinary films that were made before their time,” says Brown.

“It’s been a long time coming, and we still have more work to do, but we’re really excited about Ozflix and hope everyone will love it.”