From puppetry to the 2012 Olympics – this isn’t ballet as you know it. 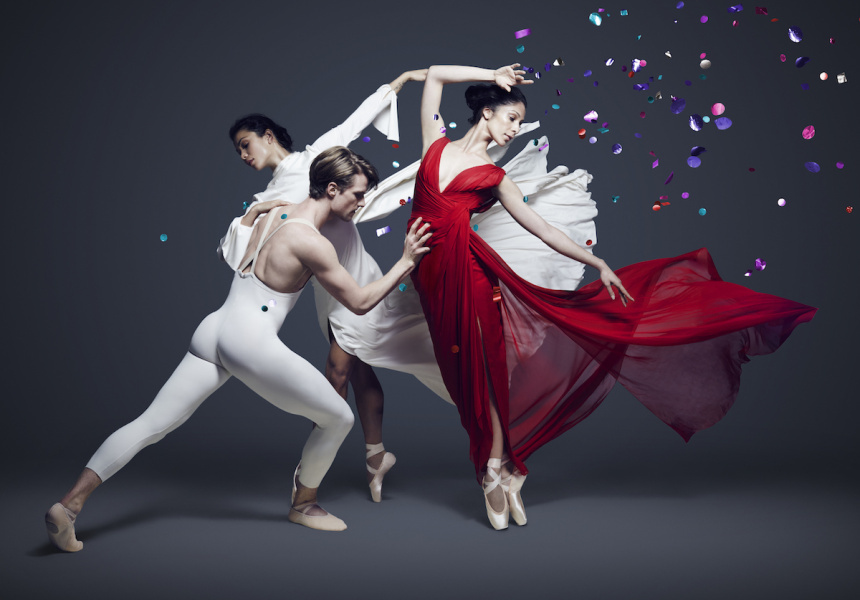 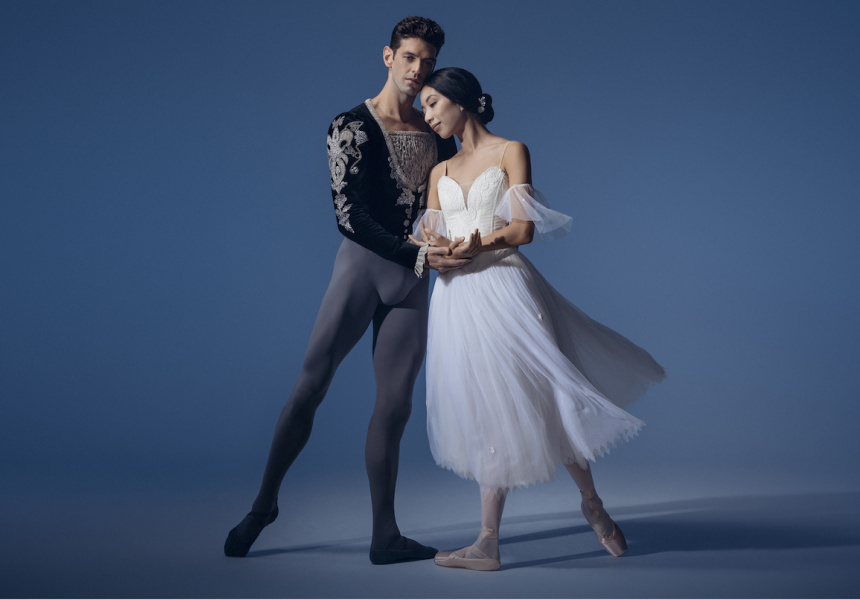 When The Australian Ballet’s artistic director David McAllister walks into a theatre, he says he’s often struck by the same wonder he felt as a child.

Today announcing the company’s 2017 season, he wants to share that “awe” with audiences, declaring next year’s season to have a theme of “wonderment”.

Leading the bill is the return of McAllister’s own The Sleeping Beauty, which opened to huge success in 2015, along with Graeme Murphy’s reimagining of The Nutcracker and the Australian premiere of Alice’s Adventures in Wonderland, created by Christopher Wheeldon.

The Lewis Carroll tale will be the company’s largest production to date. Originally designed for the 90 dancers of the Royal Ballet, Wheeldon’s choreography blends Broadway styles with puppetry, optical illusion and vibrant costumes.

“It’s like a musical without the singing,” McAllister says. “It’s a mammoth work and it will really give everyone in the company so much opportunity to show off what they can do.”

With upgrades to the Sydney Opera House planned for later in the year, McAllister is confident the popularity of the story will lead audiences to the company’s new home at Sydney’s Capitol Theatre when it opens there in December.

Also of special significance will be the 25th anniversary season of Murphy’s Nutcracker: The Story of Clara in May, which adapts the classic tale to follow a Russian ballerina immigrating to Australia during the Russian Revolution and joining the Borovansky Ballet company.

“[Borovanksy] was the precursor to the Australian Ballet so it charts the history of a dancer’s life but it also really talks about the history of ballet in Australia,” says McAllister.

Faster, by David Bintley, is this season’s contemporary triple bill. The work, which takes inspiration from the 2012 London Olympic Games, is a hybrid between ballet and sport.

“We’re such a sport-obsessed nation,” McAllister says, laughing. “It’ll be a great meeting of the athleticism of dance and sport.”

Also on the bill are new works by the Australian Ballet’s Tim Harbour and British choreographer Wayne McGregor of the Royal Ballet. Harbour will again pair with Australian architect Kelvin Ho, who designed the set of Harbour’s acclaimed work Filigree and Shadow.

“I think it will be one of those programs that will really excite an audience that maybe aren’t into tutus and tiaras as much,” McAllister says.

For tickets and the full 2017 program, visit australianballet.com.au.