A performance in a former women’s prison; a video installation in a car park – this theatre festival is using the most interesting spaces in Parramatta as its stage. 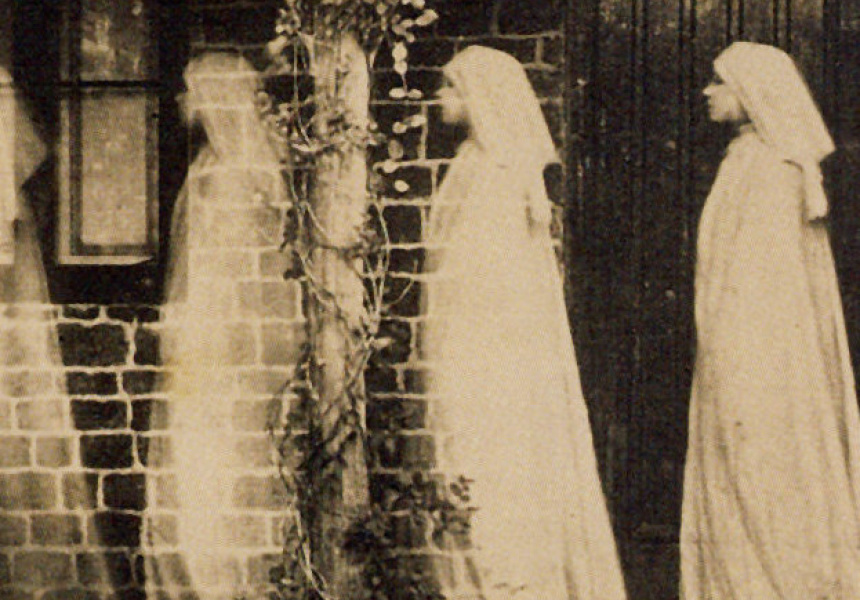 The Things I’d Say To You

A vacant Chinese restaurant, a convict-era women’s prison and a car park are some of the unusual venues that will host shows during the first Anywhere Theatre Festival in Parramatta, which runs from May 8 to 17.

Bypassing the traditional theatre experience is an important theme of the festival, which was launched by Paul Osuch in Brisbane in 2011 to help emerging artists find audiences for their shows.

“I’ve always had a love-hate relationship with the theatre as a director and a writer,” says Osuch. “A theatre is set up in a particular way, so you expect a particular experience.”

The beauty of the Anywhere Theatre Festival is that audiences watch the show in situ, rather than in a theatre where a setting has been recreated often at great expense. “It creates a far more intimate and exciting experience for a punter,” says Osuch.

The Parramatta festival will see 28 shows take place in unconventional sites all over the suburb, giving locals and visitors a unique opportunity to engage with the area in new ways. The festival venues are often places that people already visit or walk past every day, Osuch says, or places they’ve never really had a reason or permission to visit, but have always been curious to investigate.

“This gives people the opportunity to explore a space, whether it’s a heritage home or one of the pop-up spaces in the town square, and see some theatre at the same time.”

It’s no surprise that Parramatta’s rich colonial history figured prominently in the planning of the festival. “There are particular heritage locations that we were really keen to use,” says Osuch, citing Hambledon Cottage (1824) and the Brislington Nursing and Medical Museum (1821), which will appropriately house a production called Performing Nurse during the festival.

The prevalence of local artists in the festival line-up means that many of the shows engage directly with the venue they are playing in.

The Parramatta Female Factory, which served as a grim stop for female convicts arriving in the colony, is both the subject and venue of a multi-media performance telling the story of two convict women transported to Australia in 1830 for the “crime” of pregnancy.

Other highlights include Carpark, a free installation located in the Horwood Car Park showcasing video work from some of Australia’s best contemporary artists and My Love Had A Black Speed Stripe, billed as a mix of circus, mime, body percussion, film and car-porn poetry.

“It’s about a guy who falls in love with his Monaro, and unlike all the other shows which are by very much emerging producers, this is a show that has been performed by the same group at major festivals,” says Osuch.