Ari Cohen has been documenting New York’s most stylish women of a certain vintage for years, and now he’s made a documentary about it. 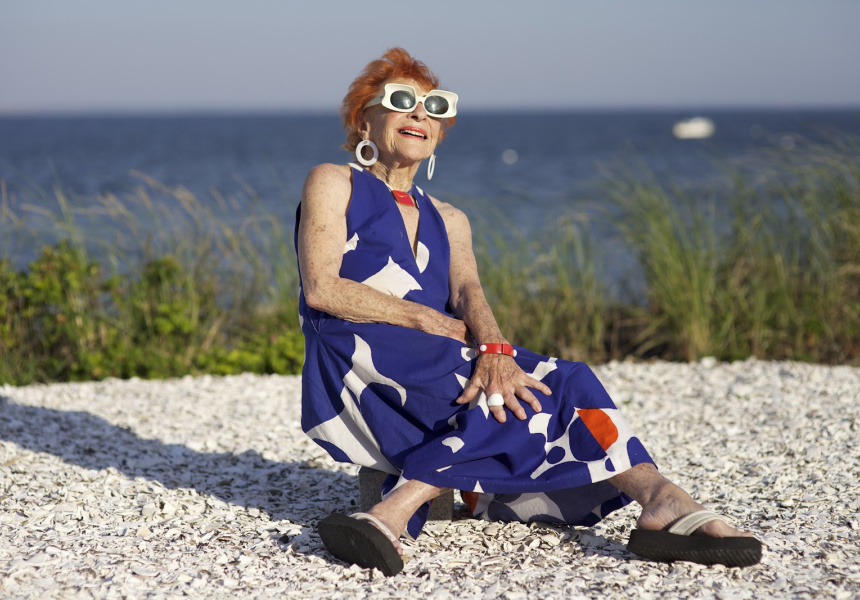 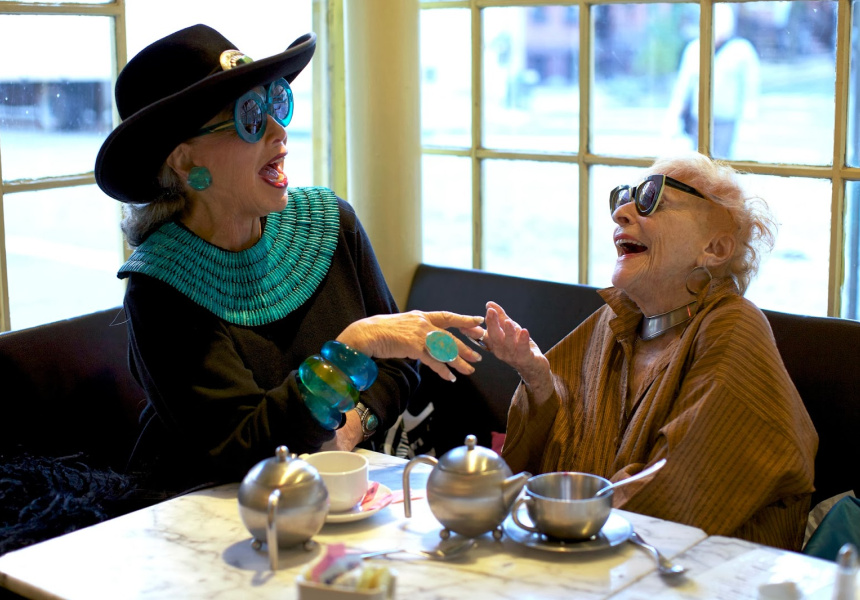 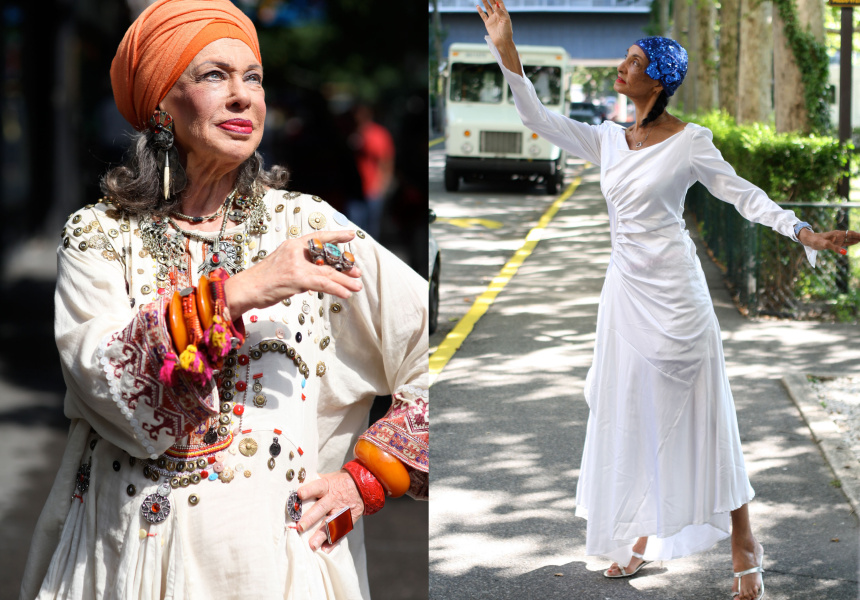 “You’re very lucky to have two beautiful breasts, you should never wear your bag strap across them.”

While browsing for clothing, a 20-something New Yorker receives a style tip from boutique owner, Lynn Dell.

Unsolicited advice is not unheard of in New York, but what is unusual is that the bolshy, manicured and larger-than-life Dell is 81. And she’s a perfectly coiffed spring chicken compared with some of her fellow Advanced Style counterparts.

Advanced Style began as a blog by photographer Ari Cohen when he moved from California to New York. When Cohen met film director Lina Plioplyte, she asked if she could film him and his subjects.

“I wanted to make short YouTube clips, but clip after clip turned into 200 hours of footage, and we had to make a feature film,” says Plioplyte.

“I was interested in his philosophy and wanted to be able to look into these women’s closets.”

Simply put, Cohen’s philosophy is that we can learn a lot from older women.

Cohen’s rapport with his subjects is fascinating to watch, and is particularly poignant as they walk the streets with him, clinging onto his arm. It is not surprising to learn that Cohen has enjoyed a long affinity with the older generation.

“Growing up, my grandmothers were my style icons. They were my introduction to fashion and culture and the past,” says Cohen.

“[One grandmother] was a librarian in New York and had gone to Columbia University. She told me that New York was the place to go if you want to be creative.”

In a sad case of irony, Cohen’s arrival in New York coincided with the death of his grandmother. Suddenly, photographing the city’s stylish older women became a way for him to pay tribute to her.

Cohen does not simply photograph any older woman he sees. His subjects are united by their energy, confidence and willingness to share their lives with an audience.

“These women were saying, ‘Come over to my house on Sunday when I wear no makeup and just a robe,’” says Plioplyte, who was inspired by the openness of these ladies who have not grown up in the social-media generation.

“I wanted to connect with these women. A lot of them haven’t often had the opportunity to be photographed, so having the camera there is really uplifting for them.”

And you can tell. Watching these octo- and nonagenarians – flamboyant, outspoken, wise – pose for Cohen’s camera is a reminder of how rarely society puts people of their vintage in the spotlight. And that too often we equate style with youth, beauty and money.

Not only stylish, these women are highly creative in their sartorial lives. Ilona Royce Smithkin cuts snippets from her own bright red hair and fashions them into fake eyelashes. Tziporah (or Zippy) Salamon – the youngest of the group at 64 – creates her own Aztec-inspired jewellery from toilet-paper rolls. Eighty-year-old Joyce Carpati wears her thick, waist-length silver hair in a perfect braid and is never seen without a string of pearls. The message to take from this joyful and life-affirming film is that these women still have a hell of a lot to offer.

“The energy they have is incredible,” say Cohen. “The other night I was leaving our premiere party and I found [94-year-old] Ilona out the back with a group of people drinking champagne.”