Love, sex and unrequited passion are some of the triggers for a new Sydney Dance Company double-bill you don’t want to miss. 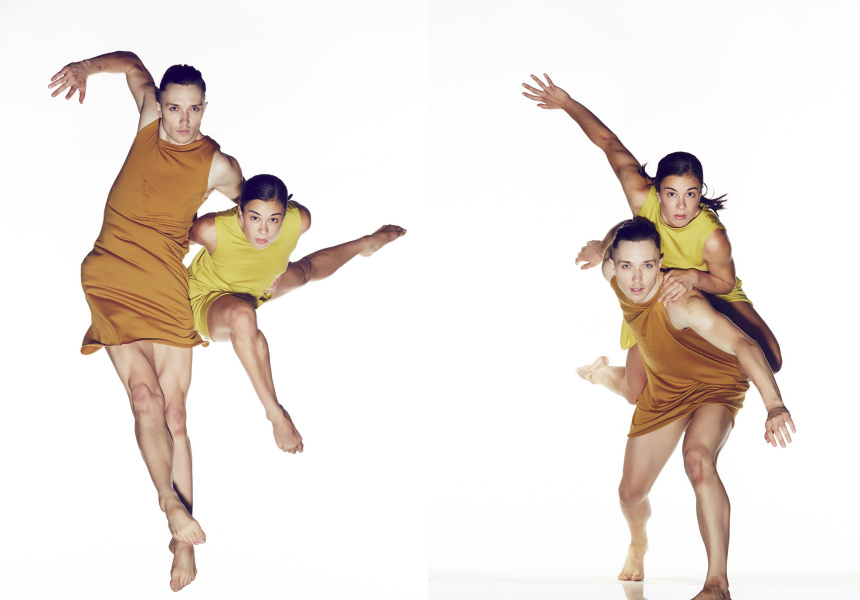 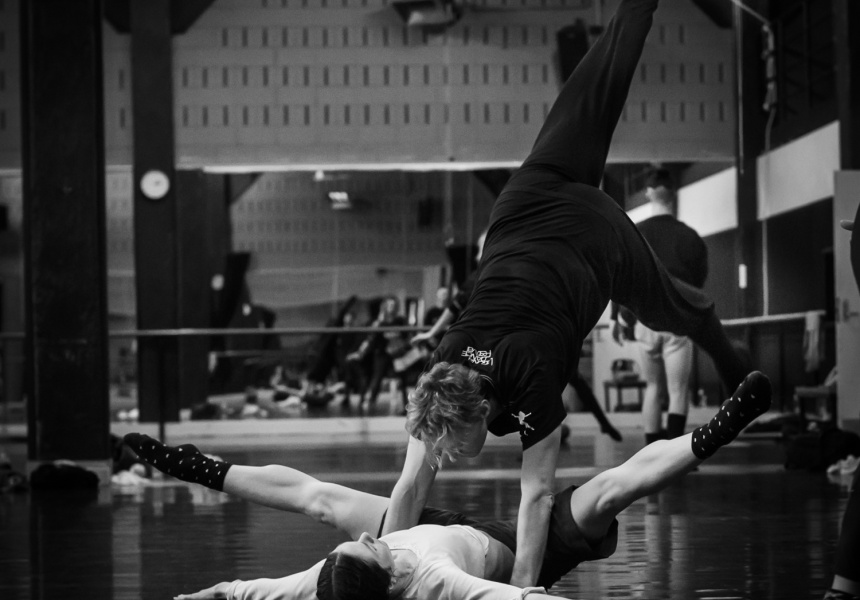 It’s hard to imagine Sydney Dance Company artistic director Rafael Bonachela as a choirboy. But a young Bonachela happily devoted every weekend to singing in the local church choir in Barcelona. That was until he discovered another art form which would put an end to all that.

“Every Saturday I would put on my white tunic and cross and go and sing in the choir, until my mother had to go to the priest one day and say I wanted to dance,” says Bonachela, who went on to dance with the Rambert Dance Company before founding his own, Bonachela Dance Company.

Today, Sydney audiences benefit from Bonachela’s eclectic background. He has curated two world premieres that combine an electronic score with achingly beautiful choral works; with some of the best dance, fashion and sounds coming out of Greece right now.

“It doesn’t have to be a rule, but it’s always very nice to bring someone who you admire, who does great work and hasn’t been seen in Australia before,” says Bonachela. He describes Foniadakis’s work as, “beyond demanding, physical and explosive and fluid but sharp and technical.”

Foniadakis and his regular collaborators, fashion designer and stylist Tassos Sofroniou and French composer Julien Tarride spent three weeks with the dancers of Sydney Dance Company creating Parenthesis, which Bonachela says explores, “The duality and physicality of a couple.”

Continuing this theme is Scattered Rhythms, which Bonachela has choreographed to a new score created by Grammy Award-nominated British-Albanian composer Tarik O’Regan and Australian Nick Wales.

The name of the work comes from O’Regan’s acclaimed choral composition which was inspired by 14th-century poems of unrequited love, told in a very 21st-century way.

“He’s incorporated poems from the 14th century that deal with the ambiguities of divine love and sensuality, poems that talk about breasts and love and desire and everything that makes us human – but it sounds like you’re in church. And I loved it!” Bonachela enthuses.