The 2019 Sydney Comedy Festival Line-Up Has Been Announced

Including Arj Barker, The Chaser’s War on the Election, You Am I performing the songs of Spinal Tap, and star-studded comedy galas. 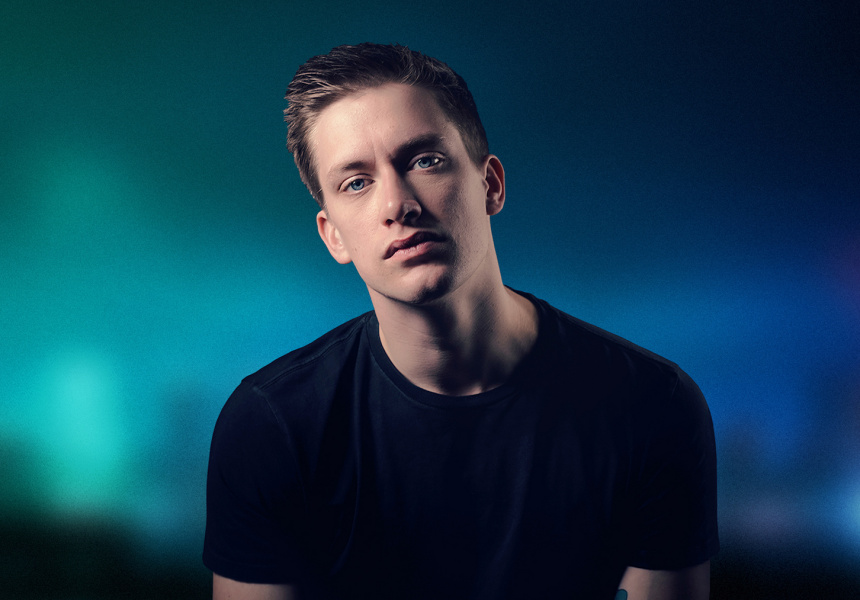 Sydney Comedy Festival turns 15 this year, and to celebrate it’s put together a smashing month-long line-up with shows at a number of venues across the city.

A bunch of excellent international comedians are coming to Australia, including the UK’s Joe Lycett, Ireland’s David O’Doherty, Scotland’s Daniel Sloss, Ron Funches from the US, and Phil Wang from Malaysia (via England). Other top talent such as Arj Barker, Jay Pharoah, Lauren Pattison and Ross Noble will be cracking the funnies on stage too.

Big-ticket Australians are featured alongside the overseas talent, including Matt Okine, Becky Lucas, Joel Creasey, Felicity Ward and Dave Hughes. Up-and-coming comedians will get a piece of the action too, with the Fresh program hosting hilarious newbies such as Michael Shafar, Ibis (AKA Bec Melrose) and Ange Lavoipierre.

Once again Marrickville’s Factory Theatre will be the festival hub, with multiple stages as well as food trucks and bars. It’ll also play host to a number of special events, including You Am I performing the songs of Spinal Tap, late-night comedy sets, The Chaser’s War on the Election and the Best of the Fest, which will feature a surprise line-up of local and international comedians each night.

The Enmore Theatre, Sydney Opera House, Parramatta’s Riverside Theatre and The Concourse in Chatswood will all host comedy galas, giving audiences across Sydney a taste of some of the festival’s best performers.

Sydney Comedy Festival 2019 runs from April 22 to May 19. Tickets are now on sale from sydneycomedyfest.com.au.