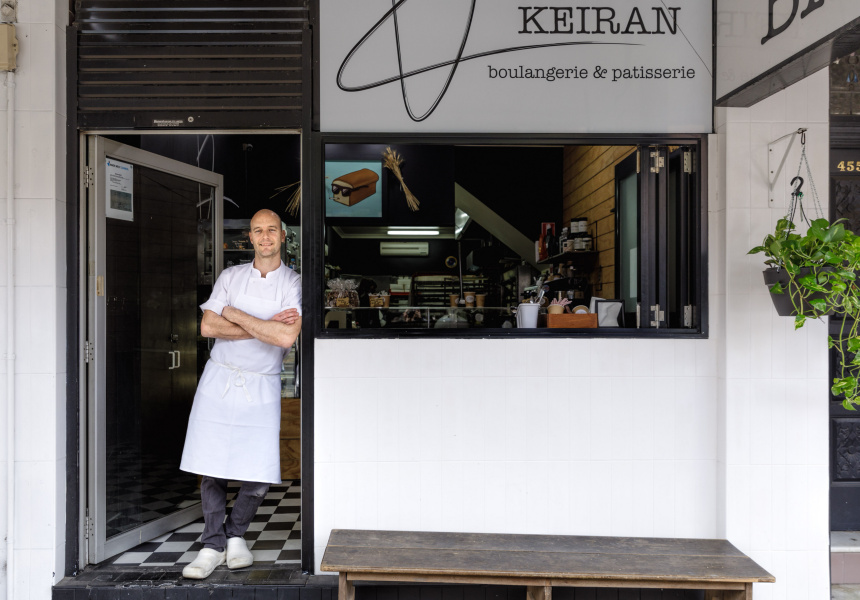 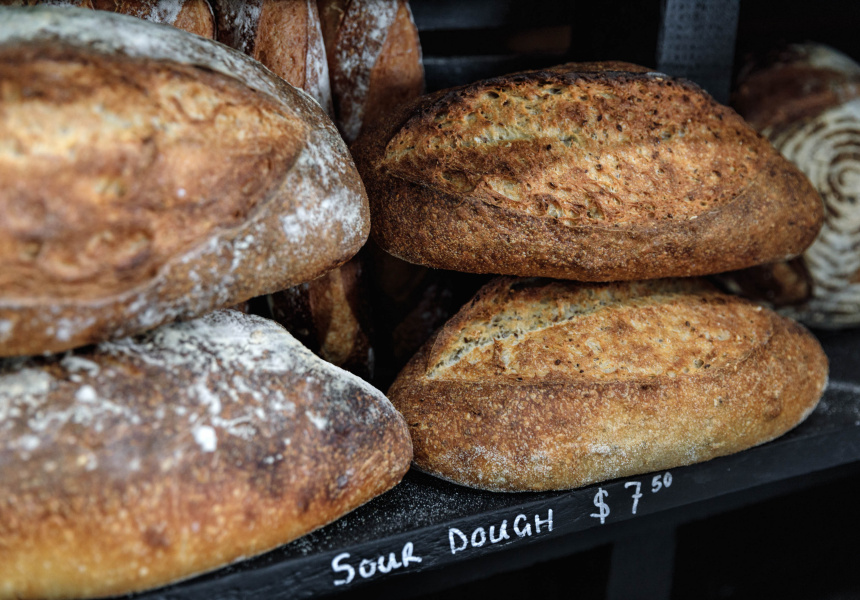 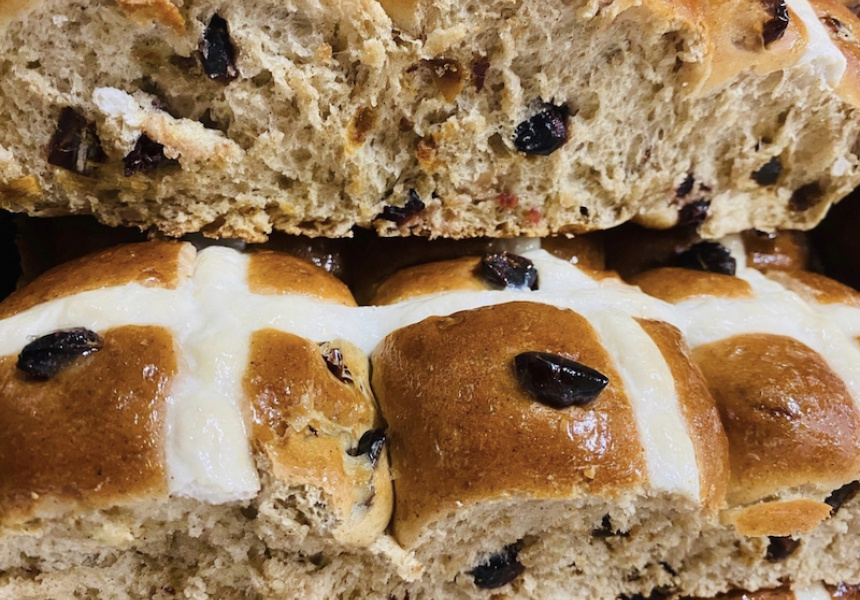 The Sydney sourdough universe is populated by a few serious players: Bourke Street Bakery, Iggy’s, Brickfields and a handful of others. But small inner west operation Baked by Keiran stands up next to the greats.

The small bakery on Dulwich Hill’s high street doesn’t have much space. Owner Keiran McKay can only make 40 loaves for Saturday trade and they’re usually sold out by 1pm.

The loaves have perfectly caramelised crusts, chewy and tart, thanks to the starter he has nurtured for the last decade, and the 72-hour process he uses to make his sourdough.

The rest of McKay’s offering is just as tasty. On a given day, the tiny retail shop out front of Baked by Keiran’s wholesale operation has viennoiserie-like croissants, pain au chocolat and danishes, alongside meat pies, sausage rolls and lamingtons.

There are also canelés, a classic French cylindrical pastry with a chewy custard centre and a dark, caramelised crust, flavoured with rum and vanilla . McKay ran the bakery exclusively as a wholesale operation until 2018. The shop has just enough space for a glass front counter full of pastries, and a coffee machine that pumps out White Horse coffee – a strong blend roasted in the Sutherland shire.