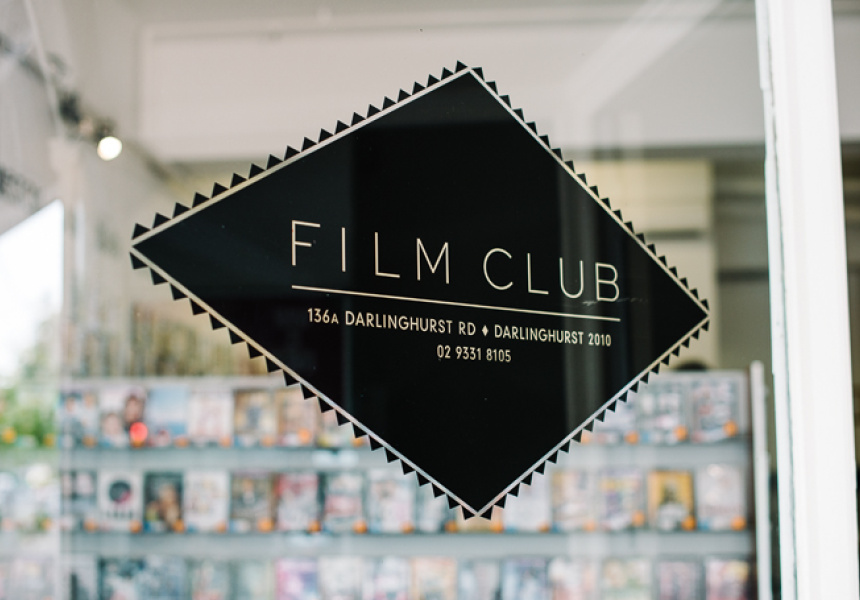 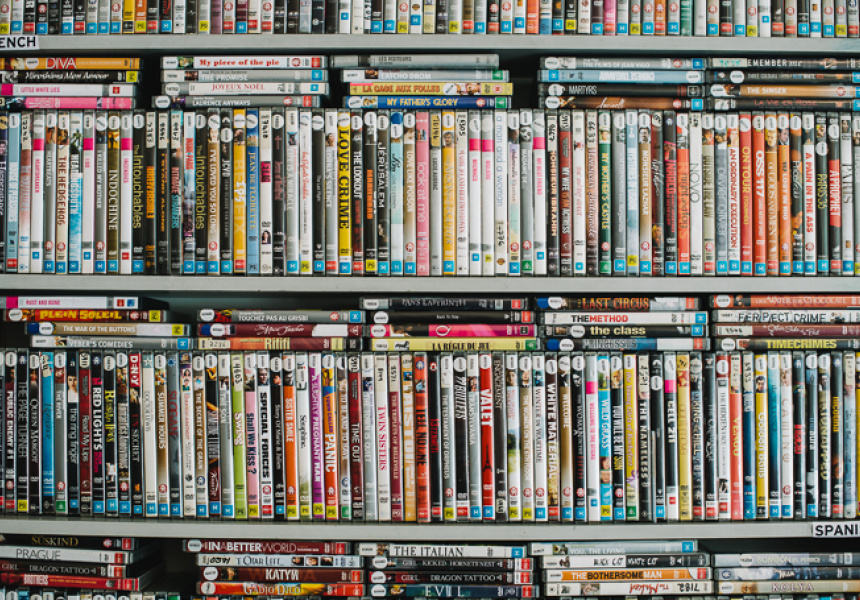 Film Club’s owner, Ben Kenny, is a guy who grew up in Byron Bay and who always wanted to work in a video store. In the debate around shifting viewing habits, downloads killing DVD chains and the whole future of film in general, Kenny still has customers who travel across several suburbs to come to Film Club. He puts it down to simple, solid service with a dash of discerning curation. “I want people to feel comfortable to just browse, with no heavy sales tactics, just very good service. If they want something they can find it,” he says.

Inside, one thing is clear – this is not Video Ezy. Kenny has made a pointed move to ignore the “Blockbuster Video model” that fills shelves with scores of new releases piled on top of each other. For that reason, Film Club boasts a whole wall of queer films and one of this city’s (and perhaps the whole country’s) most comprehensive classics collections. “We have tried to branch out to get silent movies from the '20s, cult '60s films and to fill in all the blanks – like a centenary of film.”