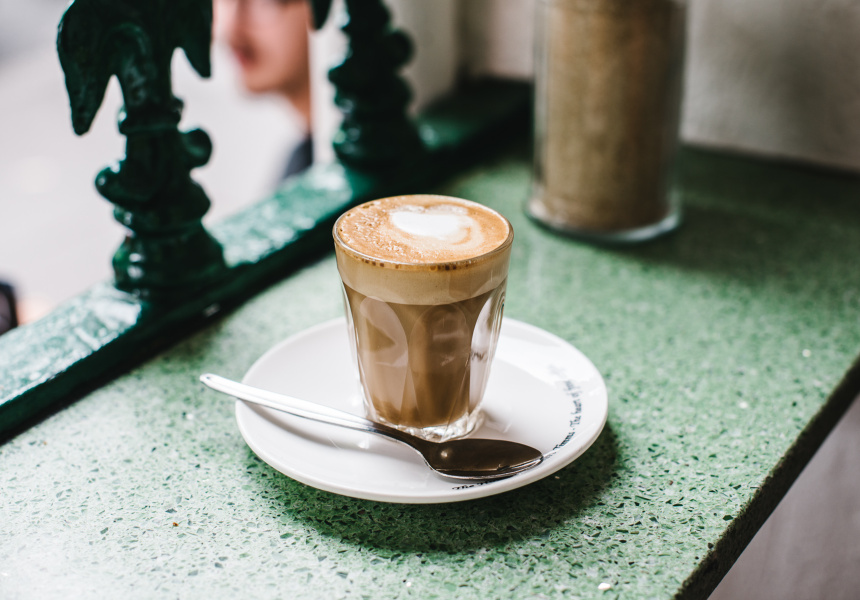 Few restaurants can justly call themselves an institution, but Bill & Toni’s has earned the right.

Sicilian-born Sydneysider Bill Chiappini opened the cafe, known then as the San Siro Coffee Lounge, in Sydney’s original Little Italy in 1965. In the early 1970s, his friends Toni de Santis and Adolfo Fasciani started up the restaurant upstairs, and the name Bill and Toni's stuck fast. Little did they know, decades on it would become a haunt for the young, the old, sports stars and other celebrities to mingle over macchiatos.

Long-time customer Robert Domabyl bought the business in 2013, after dining there for four decades. Its homely, no-fuss ethos remains. Cosy up inside amid unpretentious surrounds – or curbside, as the Italians do – and hoe into a bowl of pasta or a supersize schnitzel with cheese. It’s the sort of generosity you’d expect to find at mamma or nonna’s house, yet Bill and Toni’s has endured every recession since the 1960s.

Downstairs, you’ll likely spot general manager Claude Tropea, a customer of over 35 years, chatting to regulars over a cannoli.

Barista Eva Sanitili (Fasciani’s niece) pulls shots of reliable, robust Arabica. It’s served from 6am until midnight seven days a week, which is arguably what the venue is most famous for. Don’t be surprised if they remember your name and order after just one visit.