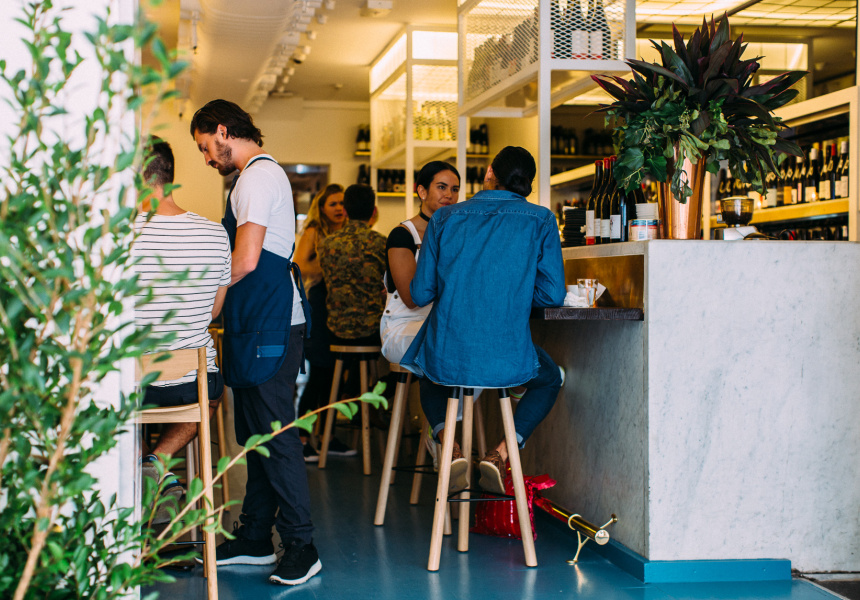 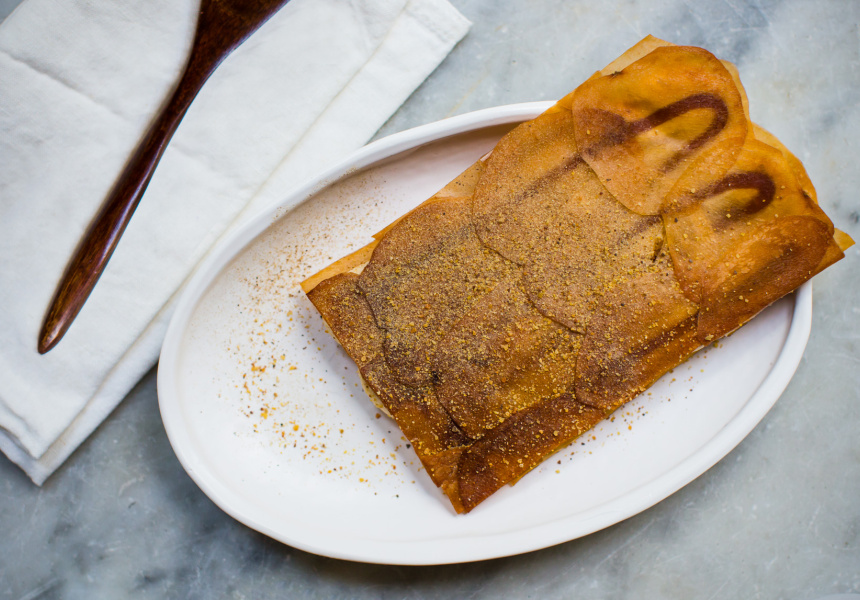 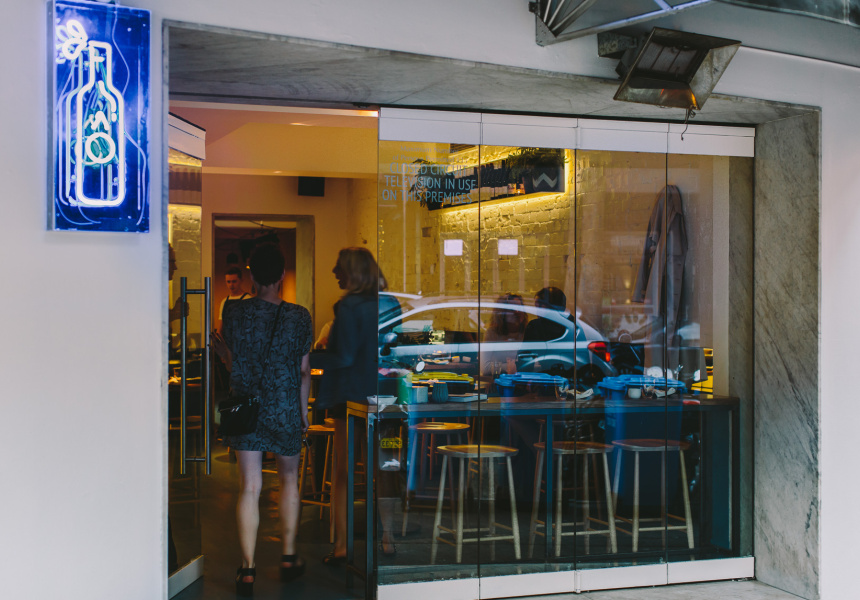 After getting settled in Rushcutters Bay, the team at ACME turned its attention to reinventing The Passage, the narrow cocktail bar then owned by the A in ACME (Andy Emerson) and the C (Cam Fairnbairn).

The foursome opened Bar Brosé in 2016, with Analiese Gregory as onboard as partner and head chef. She left in June 28, 2017 to be replaced by Adam Wolfers (Yellow) and Marc Dempsey (Universal, 121BC, Cornersmith). They've taken the reigns for a two-month pop-up celebrating Jewish and Eastern European flavours. The menu, just as it was at the pair’s recent pop-up at Casoni, is filled with modern interpretations of European dishes passed down through Wolfers’s family.

The matzo-ball soup special from the Casoni pop-up has returned alongside fried Hungarian bread with dukkah. There's also a parsnip schnitzel; slow-cooked bone-marrow soup served with mushrooms and a piece of buttery, salty challah bread; and an apple-and-mooseberry strudel with star anise ice-cream for dessert.

The wine list is many pages long, but is no-nonsense and digestible. Looking for a refreshing red? Flick to the Fresh And Light Reds page. Full-bodied white wine? There are at least 10 to choose from. A number of complex cocktails and specialty spirits are also available.