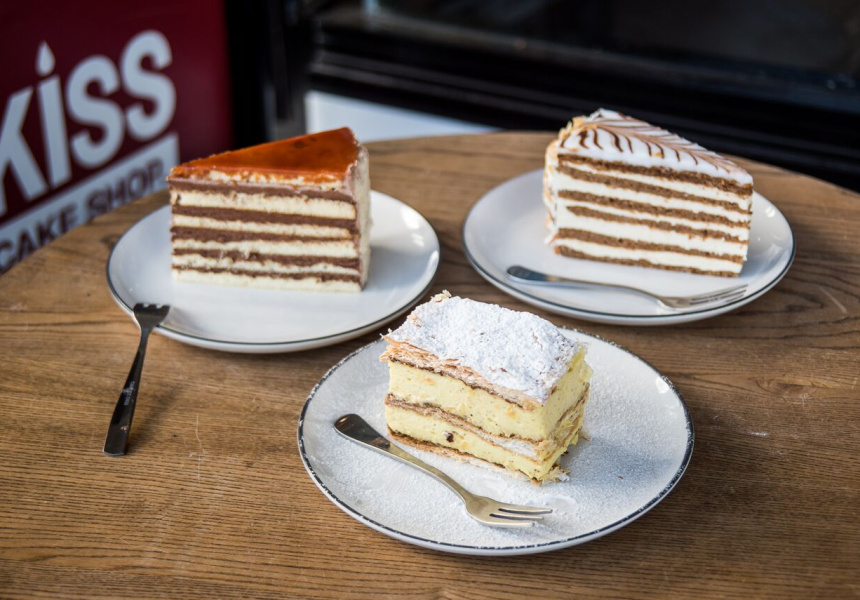 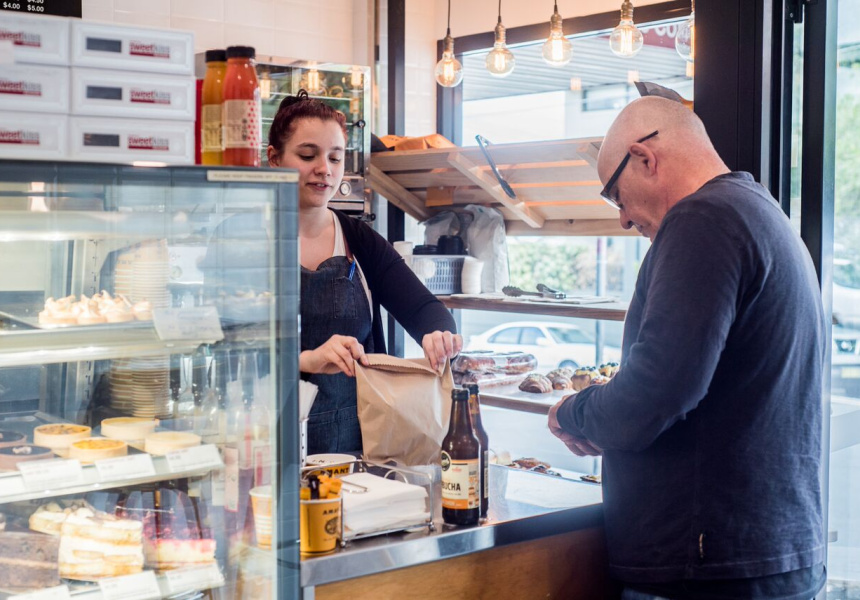 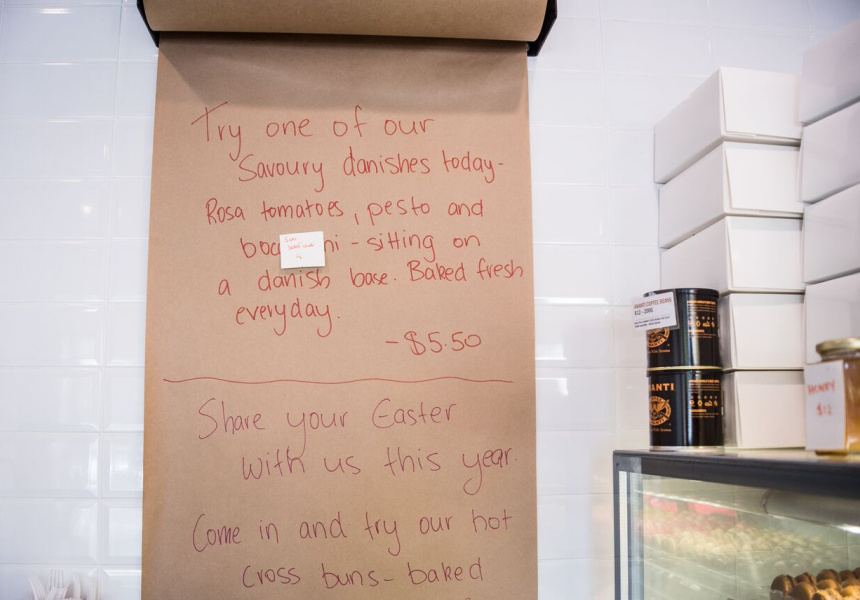 Since 1989, the year Ilona Varga and Istvan Varga took over, Sweet Kiss has been serving its specialties: Bejgli, dobos and strudel. The couple are Hungarian immigrants who, before arriving in Australia, worked almost everyday of their lives as pastry chefs; they started their apprenticeships at age 14.

Their son, Adam Varga, also a pastry chef, owns the patisserie now (he’s also to thank for the modern cakes and incredible khorasan – a type of wheat – sourdough).

Bejgli (a firm, brioche-like roll stuffed with walnut paste and poppyseeds) is a common treat during Hungarian Easter. The rest of the year most of the orders are for dobos (an intricately layered chocolate mousseline cream and savoy sponge cake topped with toffee – the quintessential Hungarian cake); esterházy (a pretty walnut sponge and brandy mousse cake named after an 18th century prince); and, most of all, strudel (stuffed with cheese and apple or cherries).

For all the Hungarian customers coming it’s about nostalgia; enjoying what they ate decades ago as kids; the strudels are made the same way they were 40 years ago. Everything is done by hand in the shop, and Adam uses, where relevant, Hungarian ingredients, such as the cherries. These are similar to German black cherries, more sour than what we’re used to In Australia.