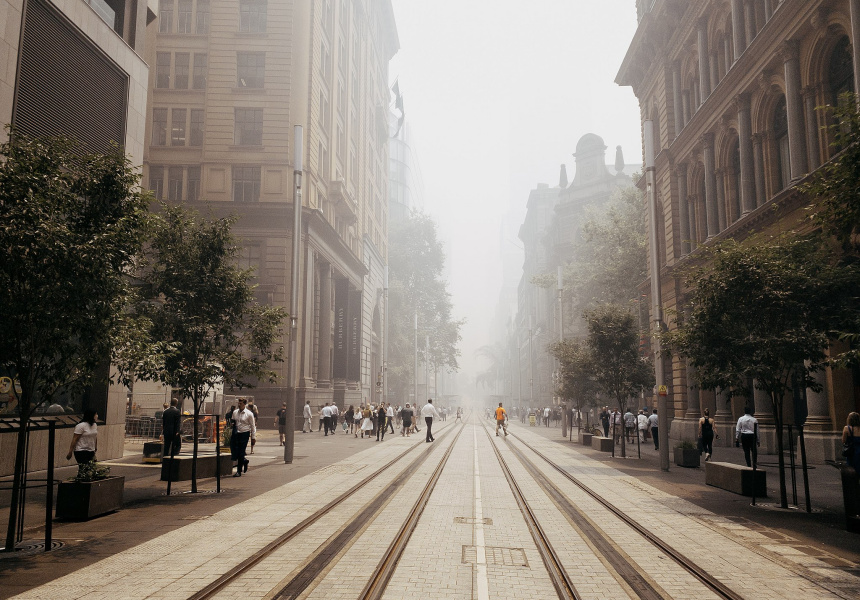 If you live or work in southwest Sydney – particularly Bringelly, Camden, Campbelltown and Liverpool – you’ll have experienced particularly high levels of air pollution this morning. The hazy, smoky air is thanks to hazard reduction burning carried out by the Rural Fire Service in Oatley, the Blue Mountains and Wollongong.

As forecast smoke from hazard reduction burns has settled at low levels overnight. This is currently affecting parts of Sydney and the Illawarra/Shoalhaven. The smoke is expected to lift across the morning. Only call 000 for unattended fires. #nswrfs https://t.co/OSztxpNUqK pic.twitter.com/wcP40gh4TO

Air quality is also expected to worsen in the area today, predicted to drop from “fair” to “poor”, so anyone experiencing difficulty breathing is advised to avoid outdoor exercise.

You can monitor the Sydney air pollution in real-time via the Air Quality Index (AQI), found here. At 8am today, Tuesday April 27, Campbelltown West was reading at “hazardous” levels.