It’ll be the first time the event has been hosted in the Southern Hemisphere. Expect a 50,000-person pride march across the Sydney Harbour Bridge and 10,000 punters at a closing-night party on Bondi Beach. Back in 2019, WorldPride announced its 2023 iteration would be hosted by Sydney – the first time what some call the “gay Olympics” has been held in the Southern Hemisphere. Now it’s announced that the celebration will run from February 17 to March 5, concurrent with the Sydney Gay and Lesbian Mardi Gras. The festival’s theme will be “Gather Dream Amplify”.

“[The theme] was developed with our extraordinary LGBTIQ+ community and represents our commitment to global equality and inclusion,” said Sydney WorldPride’s creative director Daniel Clarke in a statement. “It is a call to action.”

Local First Nations people have been involved from the get-go: the Sydney WorldPride logo and festival artwork were created by Wombaya Wurumungu artist Jessica Johnson.

“Each and every aspect reflects a sense of movement, like light and shadows cast through nature, the trees and water,” says Johnson. “The tactile, hands-on, textural aesthetic is a nod to the nostalgic tools of our predecessors and an era of people power and protest definitive in our existence today. The electric colour palette draws from the rainbow eucalyptus tree and all the wondrous magic our country has on offer.”

More than 25,000 people are expected to attend the opening and closing ceremonies at The Domain, while Australia’s largest-ever pride march will see more than 50,000 people walk across the Sydney Harbour Bridge. Plus, there’ll be a First Nations gala concert, a human rights conference and a closing party at Bondi Beach, which more than 10,000 revellers are expected to attend.

Mardi Gras-lovers needn’t fear their beloved annual party will be overshadowed by Pride, though. The 2023 celebration will mark the festival’s 45th anniversary, and all the big events will be there, including Fair Day, the parade, the afterparty and more.

WorldPride is held every two years and promotes the lesbian, gay, bisexual and transgender community on an international stage via parades, festivals and other cultural activities. Pre-Covid, Mardi Gras attracted more than one million visitors to Sydney each year; Pride celebrations are expected to increase that number by 40 per cent. Do You Catch Public Transport? These Are the Bus and Train Routes Affected by This Week’s Strikes 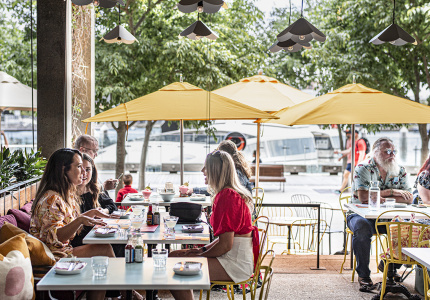 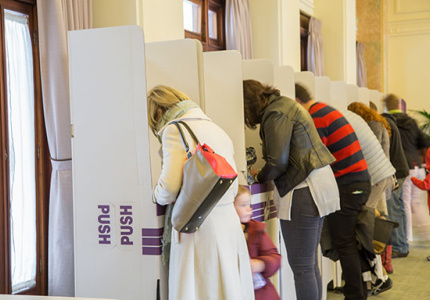