Vivid Event at Kings Cross Hotel Gets Shut Down Before 9.30pm

The police are busy this week. 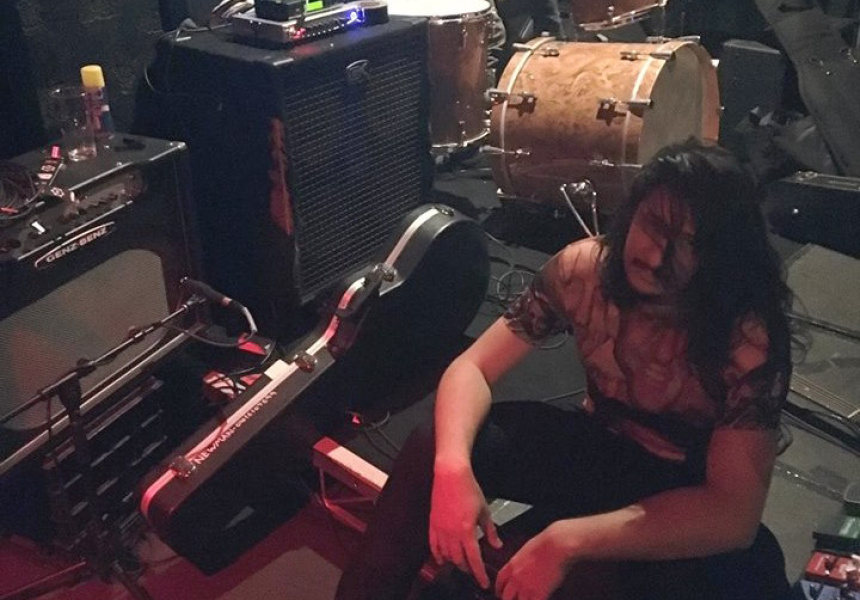 On Thursday night, SKATE Or Die! kicked off the Basement Parties series at Sydney’s Kings Cross Hotel. According to Adam Lewis, entertainment manager for Solotel (which owns the venue), after just four songs, the gig was shut down because of “a number of complaints that we had over noise”. The headline act, Birdman: Or The Unexpected Virtue Of A Tony Hawk Pro Skater Cover Band, took to Facebook saying, “Sydney. Wow. This city is truly dying.”

The event was part of Vivid; over the 23 nights, more than 250 music gigs have been planned to take place across the city.

The listing on the Vivid website described the skate-culture tribute event as “loud”, but how loud does it have to be to justify shutting it down before 9.30pm? And what does this mean for the rest of the festival? A spokesperson for Vivid says the decision to shut was the venue’s and that the incident won’t have an impact on other events taking place over the remainder of the festival.

Lewis says, “This event happened in a space that we don’t usually use for events of this nature, and the plan was to use it during Vivid to do something a bit different and a bit special, under an understanding that there would be no issues there. Unfortunately, we had issues last night, so we’re currently working on a contingency plan for the events that were scheduled for that space in particular.”

The Kings Cross Hotel will also host Meet Me in The Cross (not related to Vivid) on July 1.

Tyson Koh, campaign manager at Keep Sydney Open, who is running the event, says, “These situations highlight the issues that venues and the music community deal with in the face of gentrification and poor planning. We see this scenario play out in the suburbs, in the inner-city; nowhere is safe.”

Koh says instances like this are “precisely the reason why Keep Sydney Open continues to fight for culture and vibrancy – to save our city from becoming an irrelevant snoozefest.”

Patrons at last night’s event were given a full refund and a free drink as compensation for the early finish.