Uber Eats Has Changed How It Pays Couriers 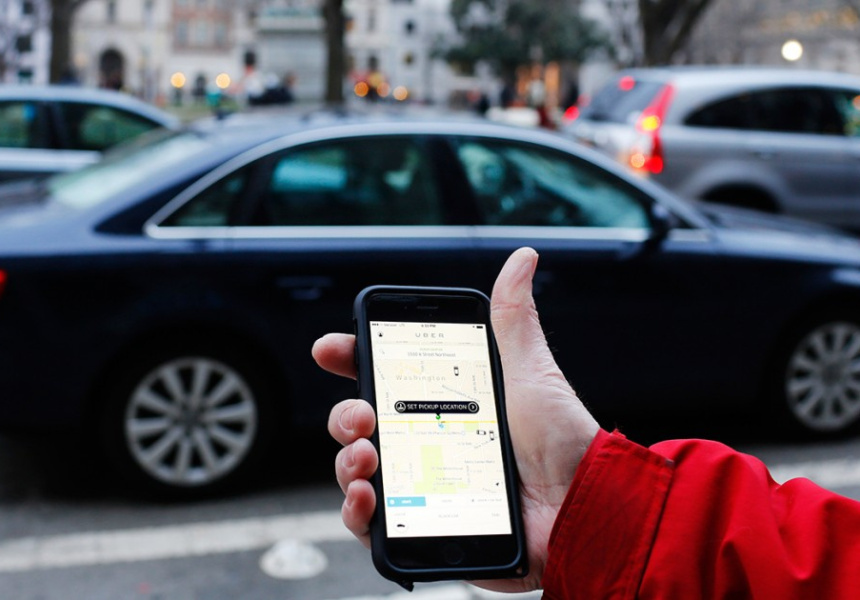 In an email to couriers obtained by Junkee yesterday, UberEats has signalled several significant changes to its courier pay structure, that could have wider-reaching effects on users.

When contacted by Broadsheet today, an Uber spokesperson told us “we’re updating the way delivery fares are calculated in order to better reflect the door-to-door service delivery partners provide.”

UberEats couriers are private contractors. This means they are not technically salaried employees of the company. Before yesterday, they were paid a guaranteed minimum of $8.78 per delivery. That minimum fee has been decreased by 17 percent.

To counter this reduction in base pay, UberEats is introducing “Boost”, a pricing structure similar to Uber’s “surge pricing”, wherein Uber pays couriers more in peak times or locations of demand for deliveries.

Junkee’s Osman Faruqi investigated the issue at length, and suggests the changes could lead to an exodus of drivers towards UberEats’ competitors.

While UberEats’ previous pay structure encouraged many drivers onto the roads at different times of the day, the new structure, coupled with the promotion boost, will favour delivery in peak times.

Fewer drivers will have an incentive to deliver outside of mealtimes, which could lead to longer wait times for all users of the app.

Similar changes to UberEats’ pay structure have been met by protests in other parts of the world, including London and Toronto.

In its statement to Broadsheet, Uber affirmed the goal “is to ensure that partnering with Uber – whether giving rides or making deliveries – continues to be the best way to earn good money on your own schedule.”

Recent protests, however, suggest an increasing difficulty for UberEats couriers to flexibly earn a decent wage.