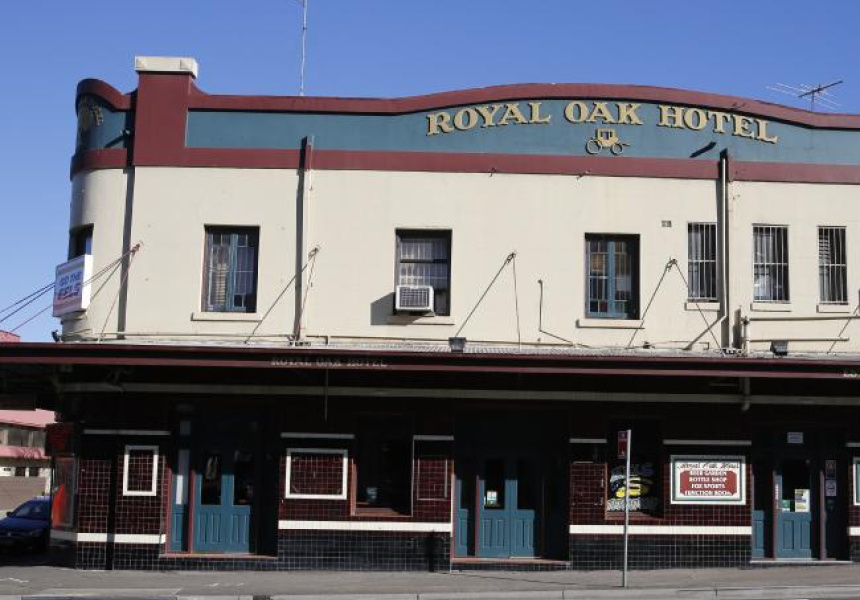 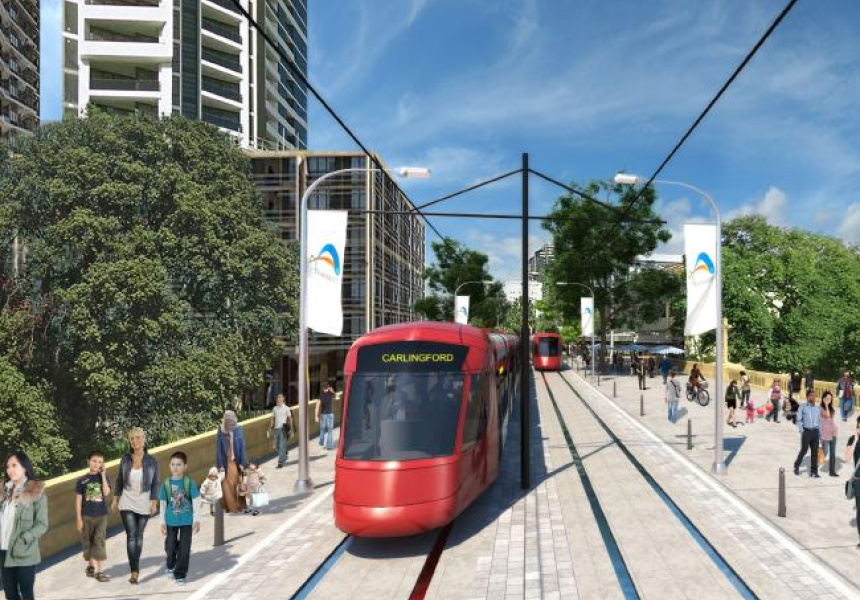 More than 140 businesses and residential properties are expected to be demolished to make way for Parramatta’s new light rail project.

Popular venues the Royal Oak Hotel and Harry’s Café de Wheels look likely to be acquired by the government, as well as an additional 78 properties (including an apartment block of 28 units). Around 700 parking spaces will be permanently removed.

The family behind the 180-year-old, heritage-listed Royal Oak Hotel, which is normally at capacity during Parramatta Eels and Western Sydney Wanderers games, is still hopeful.

“There’s still negotiation with it all, but we’re hoping some miracle happens and they decide to change the route and put it near the stadium,” Royal Oak manager Rebecca Walsh tells Broadsheet. “We’re just set on our way I guess, and it’s sad because it’s a family business. All the owner’s children have all worked here,” she says.

Doris Maizen, manager of tourist attraction Harry’s Café De Wheels, tells Broadsheet: “I just wish they gave us more time or a bit of help to find something. We’ve been established here for seven years. It’s a bit of a family business, we worked very hard.”

But Transport minister Andrew Constance urges people to keep the bigger picture in mind. “This project is a game changer for the west. When you build major infrastructure, unfortunately property acquisitions come into play,” he said in an official statement.

Those working in the heart of Parramatta will have to live with the disturbance for at least five years as the project is built. “I find myself feeling for those people affected by the changes and the immediate disruption it will have to the Parramatta CBD,” says Jim Georgakopoulos, team leader for local company Healthshare. “I do still believe in the long term that the light rail will be an asset to the city itself,” he says.

The first stage of construction is expected to begin in the middle of 2018 and is projected to be finished by 2023.