Tighter Water Restrictions Are Coming for Sydney, as Air Quality Is Deemed Hazardous Yet Again

The level two restrictions will come into effect on December 10. 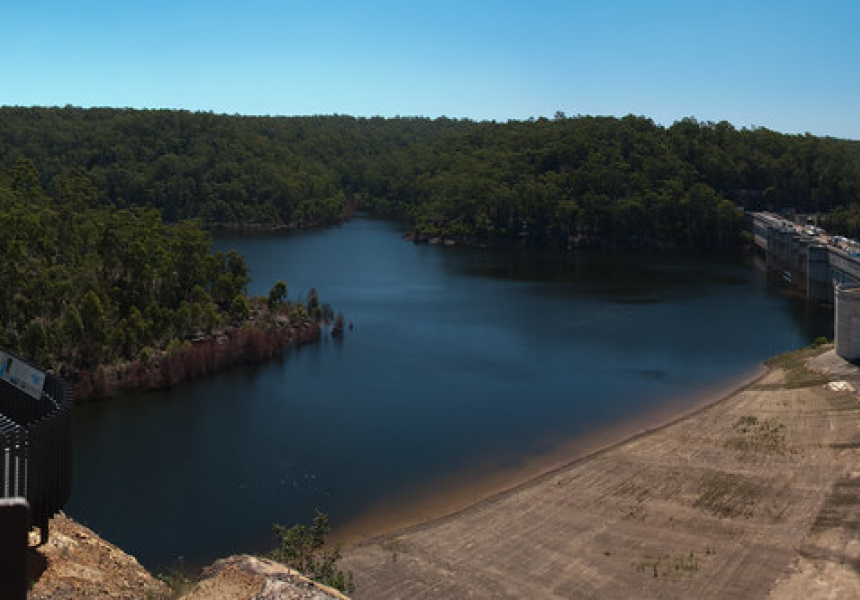 Sydney has been in drought since mid-2017, and it doesn’t look as though it’ll be ending anytime soon. As a result, the NSW Government will today announce level two water restrictions for the city – the first time such restrictions have been in place since the Millennium Drought, which occurred from 2001 to 2010.

The restrictions mean Sydneysiders and residents of the Blue Mountains and Illawarra can only water their gardens with a bucket or watering can during approved times. Car-washing must be done with a bucket or at a commercial car wash, and pools will only be able to be topped up for 15 minutes each day, using a hose with a trigger nozzle. Individuals found to be breaking the restrictions will face $220 fines.

Level two restrictions usually only come into effect when dam levels reach 40 per cent, which is forecast to be in February. However, the extremity of the drought has pushed the state government into enacting the restrictions while dam levels sit at around 46.2 per cent. Sydney was placed under level one water restrictions in June, meaning households and businesses could only water lawns and gardens with hoses fitted with trigger nozzles before 10am and after 4pm.

Sydney isn’t expected to experience any significant rainfall in the foreseeable future, and the Bureau of Meteorology predicts this summer will be warmer and drier than average.

In other grim environmental news, another blanket of smoke covered Sydney this morning, with the NSW Office of Environment and Heritage deeming the city’s air quality “hazardous” for the second time this week. Residents are advised to stay indoors with the windows closed and avoid any extraneous activities. People with lung and respiratory conditions are encouraged to keep their medication with them at all times.

Fifty fires are still burning around the state. Much of the smoke currently carpeting Sydney comes from a fire that’s been burning in the Hawkesbury region for more than a week. The haze is expected to last until at least tomorrow afternoon, when wind is forecast to clear it.