Taronga Zoo is Suing the New Sydney Zoo Over Its Name

The elephant in the room is “whether western Sydney is part of Sydney” at all. 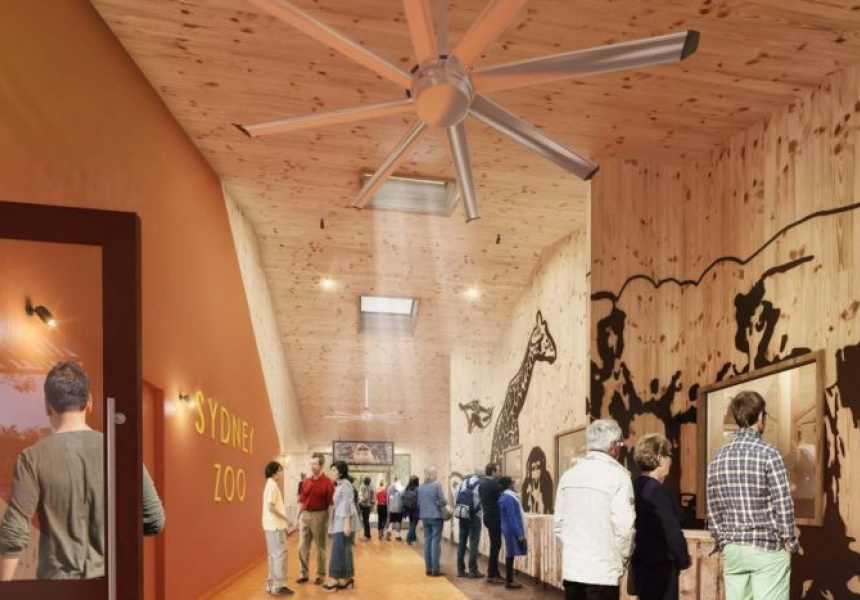 The claws are out in a legal battle between Sydney’s two rival zoos, Mosman’s Taronga Zoo and a second cage-free zoo being built in Blacktown.

Taronga is suing the company behind the new “safari-like” zoo, hoping to stop it from registering the name “Sydney Zoo” as a trademark. It argued the name would mislead and deceive locals and tourists by implying the yet-to-open zoo is "located in central Sydney" when it’s approximately 33 kilometres west of the CBD, occupying 16.4 hectares of Bungarribee Park. Taronga is also afraid people will confuse Sydney Zoo with its own “long-established and well-known" attraction.

The ABC reports Taronga’s barrister Ed Heerey argued in Federal Court on Tuesday there was "no dispute" as Sydney Zoo is in western Sydney, and drew a comparison to "the [Sydney] Swans and the [Greater Western Sydney] Giants" AFL teams. He reminded the court when the latter (and newer) team was launched, it called itself Western Sydney because it’s based there.

For Sydney Zoo, Richard Cobden SC countered the case was “about whether western Sydney is part of Sydney” and said it was “a startling proposition” an area clearly marked on Sydney area and rail maps, and demarcated as within the city by tourism signs, could be considered outside of it.

“As the premier Sydney zoo for more than 100 years, Taronga Zoo is often thought of and described by visitors as Sydney zoo,” its CEO Cameron Kerr told the ABC. "It's for this reason we believe that another facility calling itself Sydney Zoo within Greater Sydney will create confusion, particularly for overseas visitors and that this could negatively impact the experience of guests at both sites."

Sydney Zoo is expected to open next year, and will give visitors the chance view native and exotic species roaming in their natural habitats – from the safety of an elevated walkway. That includes animals from the African savannah (lions, tigers, rhinos and cheetahs); as well as primates from the African highlands and Asia; and Australian natives including mammals, marsupials, reptiles, fish and insects.

“I don’t think this will push back our opening. We’re looking at opening in early 2019,” Sydney Zoos chief executive officer Jake Burgess told media outside the court on Tuesday.

Taronga Zoo declined to comment when approached by Broadsheet.

Sydney Zoo was unavailable for comment at the time of publishing.

The case will return to court in April this year. Sydney Zoo is slated to open in 2019.