Taronga Zoo Settles Dispute with Sydney Zoo Out of Court

"We're obviously very pleased to be able to move forwards.” 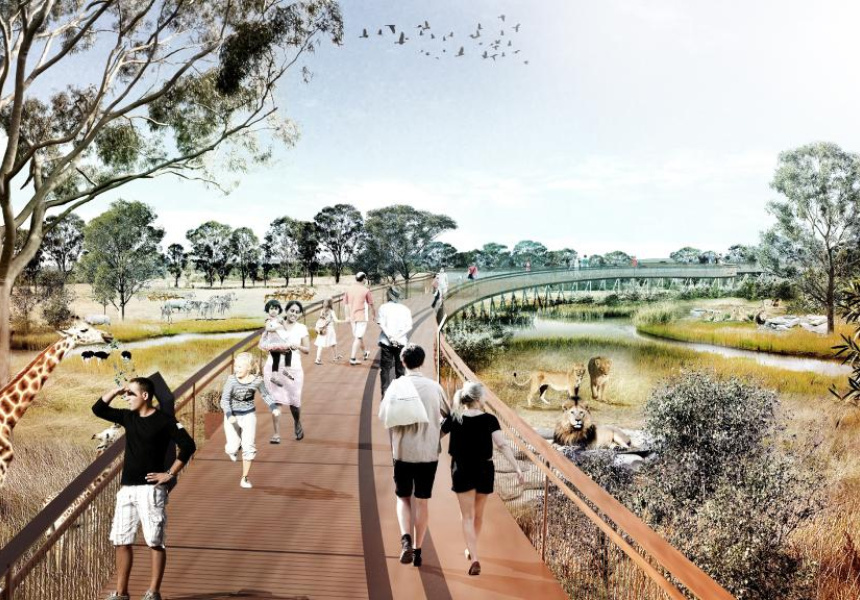 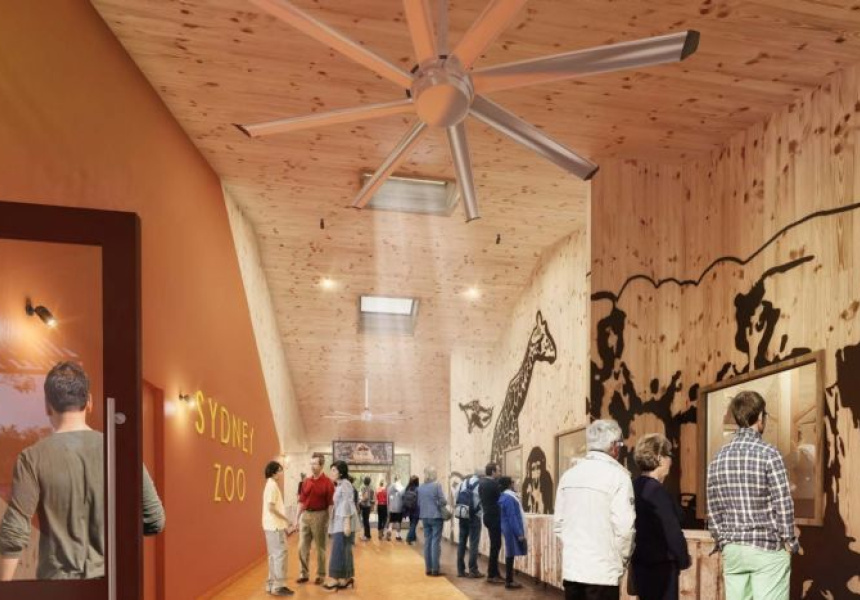 A legal battle between Sydney’s two rival zoos – Mosman’s Taronga Zoo and an upcoming cage-free zoo in Blacktown has been settled outside the courtroom, after reaching the Federal Court. The Sydney Morning Herald confirms the new “Sydney Zoo” has been allowed to keep its name.

Taronga sued the company behind the Blacktown zoo in March this year, trying to stop its competitor from registering the name as a trademark.

It argued labelling a zoo in western Sydney, about 33 kilometres left of the CBD, the Sydney Zoo would mislead and deceive locals by implying the zoo was “located in central Sydney”.

Taronga was also afraid people would confuse Sydney Zoo with its own “long-established and well-known” attraction, which has been the Sydney’s premier zoo for more than 100 years.

In a joint statement released today both parties said they were “pleased to confirm they have resolved the legal proceedings over the use of the name ‘Sydney Zoo’.”

“The parties have been in discussion and have agreed to take reasonable steps to avoid confusion for visitors to the individual facilities,” the statement said.

Sydney Aquarium founder John Burgess and his son Jake are behind the new zoo, which is slated to open in early 2019, offering a “safari-like” experience.

"For example, we wouldn't be using a giraffe and the Harbour Bridge," he said, adding it was "terrific to have clarity" about what its branding would look like ahead of the zoo's opening next year. "We're obviously very pleased to be able to move forwards," he said.