The biggest rain event in 20 years has brought the city’s dam levels back up to 80 per cent. 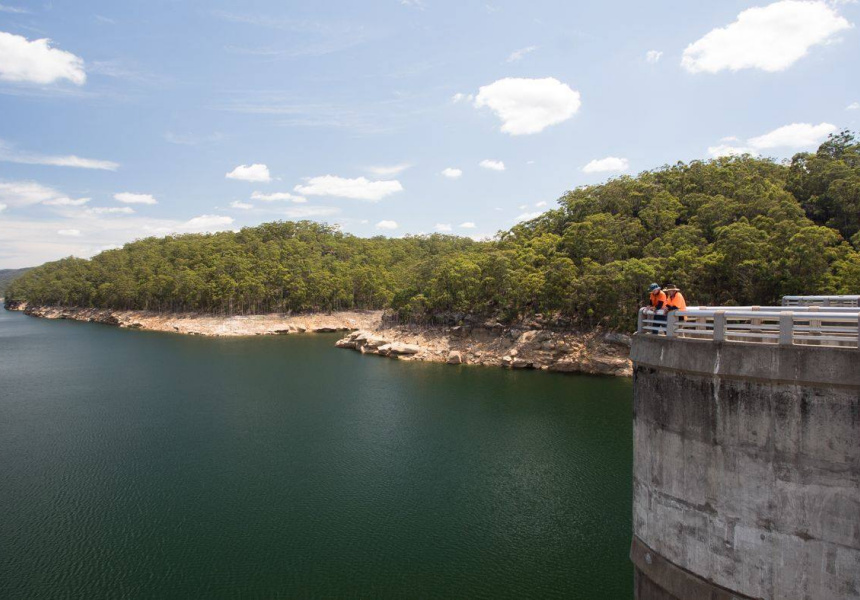 After just over two months of level-two water restrictions, Sydney, the Blue Mountains and the Illawarra will drop back down to level-one restrictions on March 1. The level-two restrictions were put in place on December 10 last year, as dam levels dropped to almost 40 per cent. But after last weekend’s rainfall – the heaviest in 20 years – the dams are now at 80 per cent capacity.

Level-two water restrictions will remain in place until March 1 to ensure water quality remains high, and to ensure ash from the recent bushfires hasn’t contaminated the water supply further. The heavy rainfall caused debris to flow into the dams.

Level-one restrictions mean residents can only water their gardens with a bucket or watering can during approved times. Car washing must be done with a bucket or at a commercial car wash, and pools can only be topped up for 15 minutes each day, using a hose with a trigger nozzle. Individuals found to be breaking the restrictions could face fines of $220.

Sydney has been in drought since mid-2017, and was placed on level-one water restrictions in June last year – the first time such restrictions had been put in place since the Millennium Drought, which occurred from 2001 to 2010.

For more information on how the water restrictions will impact you, visit Sydney Water.