Sydney’s Lockout Laws to Be Reviewed By Parliamentary Committee

The report is due by the end of September. 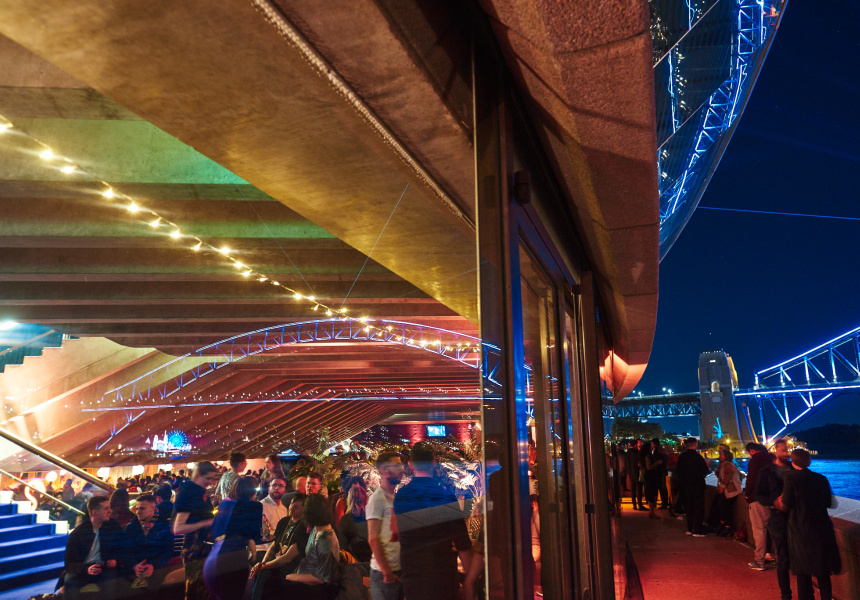 New South Wales Premier Gladys Berejiklian has announced a review into Sydney’s night-time economy, including its lockout laws. The review comes after a recent report by Deloitte Access Economics, which found the city is losing out on $16 billion a year because of its underdeveloped after-dark economy.

A cross-party parliamentary committee will consult with police, health, community, entertainment and live-music stakeholders to decide if any changes are required to bolster Sydney’s late-night economy. A past review by Ian Callinan AC QC found the controversial lockout laws – which were instituted in 2014 – have “made the community safer”. The laws have occasionally been relaxed during major events, including Mardi Gras and New Year’s Eve celebrations. But opposition from the community groups and business operators has been consistent throughout the years, and in October 2018 NSW Deputy Premier John Barilaro proposed scrapping the laws across the city entirely, with the exception of Kings Cross.

“We have always sought to strike a balance between limiting alcohol-related violence and maintaining a vibrant night-time economy,” Berejiklian said in a statement today. The review, she continued, will allow the government to “take stock and examine whether any further changes should be made”.

The committee will consider how to maintain and enhance the health and safety of communities and individuals, ensure existing restrictions remain balanced, and enhance Sydney’s night-time economy.

The announcement of the committee comes not long after a motion was passed by the City of Sydney council to overhaul the city’s planning rules, allowing businesses in the city centre to stay open 24 hours, and bars and restaurants on various high streets to trade until 2am. It’s hoped that by extending trading hours the economy will be given a boost, crime will be reduced and the city’s after-dark scene will be revitalised.

The committee will report to NSW Parliament by September 30.